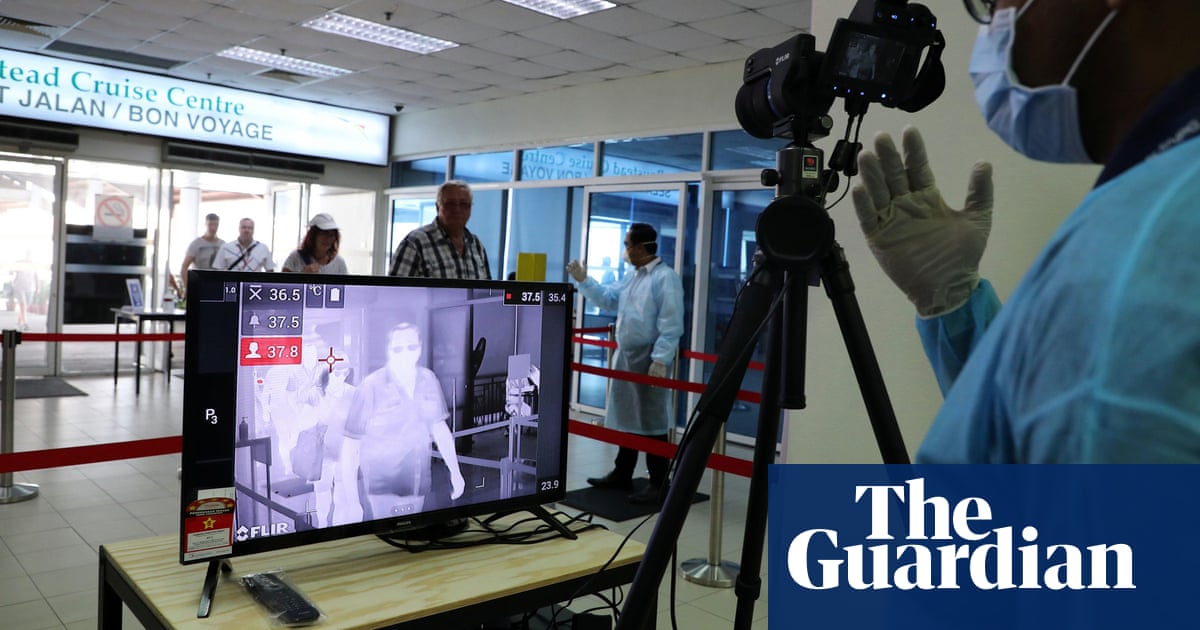 The number of deaths and infections caused by the coronavirus in China has risen dramatically after authorities changed the way they calculate the figures amid an ongoing purge of party officials in the stricken province of Hubei and in Hong Kong.

Figures released on Thursday morning showed deaths in Hubei, the epicentre of the deadly outbreak, had increased by 242 and new confirmed cases rose by almost 15, 12 – a jump of about a third on the total so far.

With data from other provinces still being collated, the number of people who have died from the infection on the mainland is now 1, 455 and the number infected is 91 , 805

In Shiyan, a city in central Hubei, authorities have instituted “war-time measures,” where only those actively involved in fighting the virus are allowed to leave their homes. From Thursday, all buildings will be sealed. Residential areas will also be sealed and put under – hour watch. Public security will enforce the measures.

“Residents without prior approval are forbidden from leaving their home, building or residential compound,” the government notice said. Those who break the rules “will be detained without exception”, it said.

Hubei’s health commission said on Thursday that it was now including in its confirmed tally those people diagnosed via CT scans as well as via testing kits. Previously, authorities had included only those cases confirmed by the diagnostic testing kits, which are in short supply.

The change in diagnostic criteria appeared aimed at heading off complaints about the availability of tests and treatment for residents, as well as questions about whether officials have been underreporting.

The shortage of the testing kits has meant that many sick residents have been unable to seek treatment, with hospital admission contingent on the test result. Health workers have been calling for authorities to broaden the parameters for diagnosing the virus in order to treat more patients. Some have also questioned the reliability of the tests.

“From a medical transparency point of view it’s good, but it raises a lot of new questions,” said Sam Crane who teaches Chinese politics and ancient philosophy at Williams College. “What was the actual infection rate in early January? Are other provinces and cities going to revise their numbers upward? ”

“I suspect many people in China will see this as another reason to not believe what the government says,” he said.

“This is clearly Xi’s move,” said Dali Yang, a professor of political science focusing on China at the University of Chicago, adding that the decision would have been approved by the politburo. “The stakes are high and he needed time to find the right people for the positions to salvage the Hubei, Wuhan situation,” he said.

Ying Yong came up through the ranks in Zhejiang where Xi previously served as party secretary and was also part of anti-corruption campaigns, the president’s signature initiative.

Earlier this week two other senior Hubei officials were replaced: Zhang Jin, the Communist party chief of Hubei’s health commission, and Liu Yingzi, its director, were both fired. They were replaced by a national-level official, Wang Hesheng, the deputy director of China’s national health commission.

On Wednesday, the state-run China Daily news site reported that a powerful Beijing official parachuted into Wuhan to supervise the fight against the virus had reprimanded local officials for failing to organize treatment quickly enough for people reporting to hospitals with symptoms of the illness.

Thursday’s jump in infections may have been another impetus for the purges. “I suspect Xi would have wanted the personnel change to project a sense that he is in control of the situation. The bad numbers undermine that message, ”said Crane.

While authorities give daily updates on the death toll and infection rate, questions remain over the transparency of the released data. Authorities have not disclosed all of demographic data of those who have died, making it harder for experts to analyze what groups are most vulnerable.

Victor Shih, a specialist in Chinese politics at the school of global policy and strategy at University of California San Diego, said the switch in methodology was “disturbing”.

“The adjustment of the data today proved without doubt that they have had two sets of numbers for confirmed infected all along,” he said. “If that were not the case, the government could not have added so many new cases in one day.”

“A very disturbing aspect of today’s new numbers is that the vast majority of new cases accrued to Wuhan, but what if the rest of Hubei province still did not adjust their reporting methods?”

Vaguely worded direction from central health authorities about how to deal with asymptomatic patients has caused more uncertainty. Earlier this week, health authorities in China’s northern province of Heilongjiang reduced the number of confirmed cases by 19, 14 of which were patients who were not showing symptoms of the virus.

The move appeared to come after advice from China’s national health commission last week, which said asymptomatic patients who had tested positive would no longer be counted. Instead, they would be included in another category of asymptomatic infections.

The crisis also deepened in Hong Kong, where the education minister announced that schools would remain closed until at least the middle of March. They have been closed since the start of the lunar new year at the end of January.

In Cambodia, health officials were preparing to board the MV Westerdam cruise liner to make health checks before they allow 1, 455 passengers and 805 crew to disembark. The passengers include 728 people from the US, (from Canada, 91 ) from the UK and 232 from the Netherlands, with smaller numbers of people from Australia , Germany, China and other countries.

The vessel, which was turned away from five countries over fears that passengers or crew could be infected with Covid – , is anchored off Sihanoukville port after being granted permission to dock in Cambodia.

As UK health officials prepared for more cases of the virus after the first confirmed sufferer in London, US officials said a second case has been confirmed in San Diego .

The person was an evacuee from Wuhan and was among 232 people who had been placed under quarantine at the Marine Corps Air Station in Miramar after being airlifted from Wuhan. 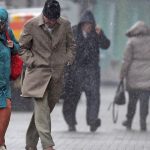 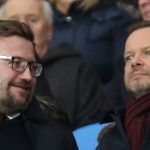