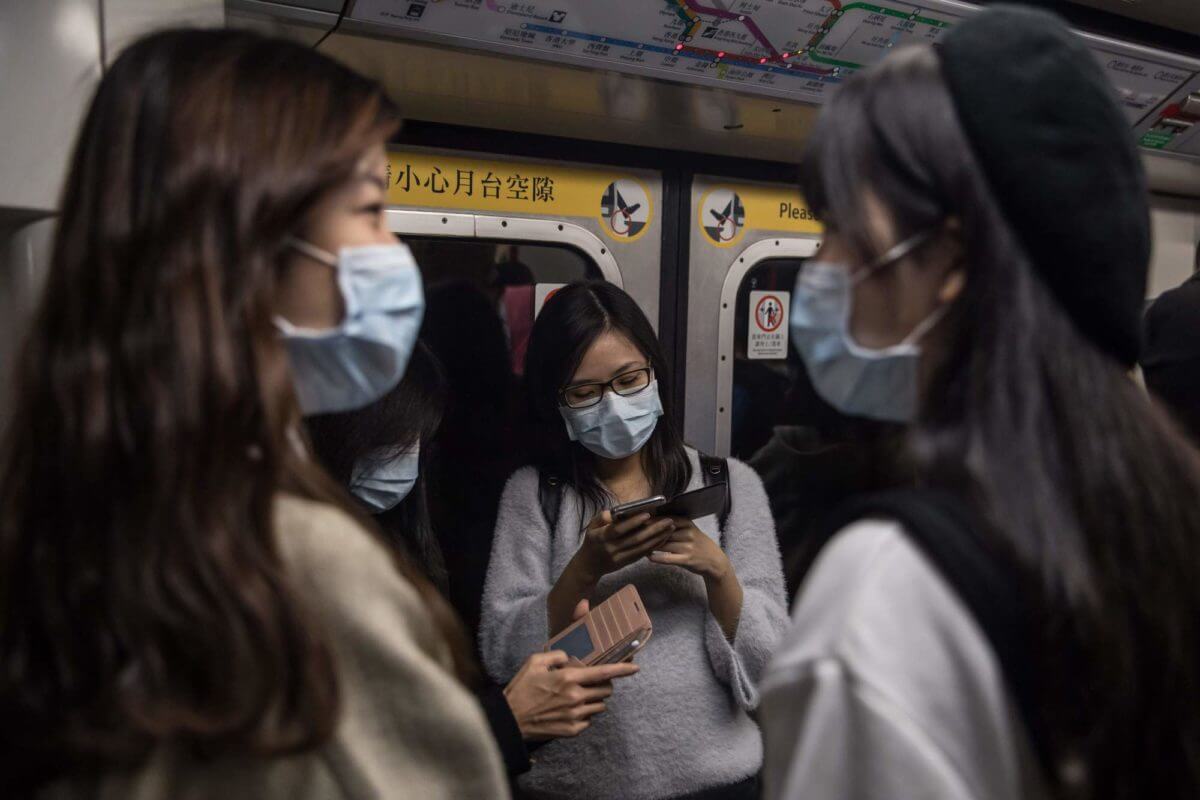 Evidence suggesting that the Chinese government is hiding the actual severity of the Wuhan coronavirus outbreak is piling up. Every estimate, whistleblower, and unconfirmed report suggest the actual number of coronavirus casualties is much higher than what the official data says.

This number was his estimation based on the number of bodies China’s crematoriums are burning every day. Data has surfaced recently to suggest Wengui’s estimate may be correct.

A heatmap taken from Windy shows a tremendous amount of sulfur dioxide levels in air around mainland China. 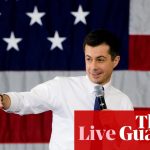