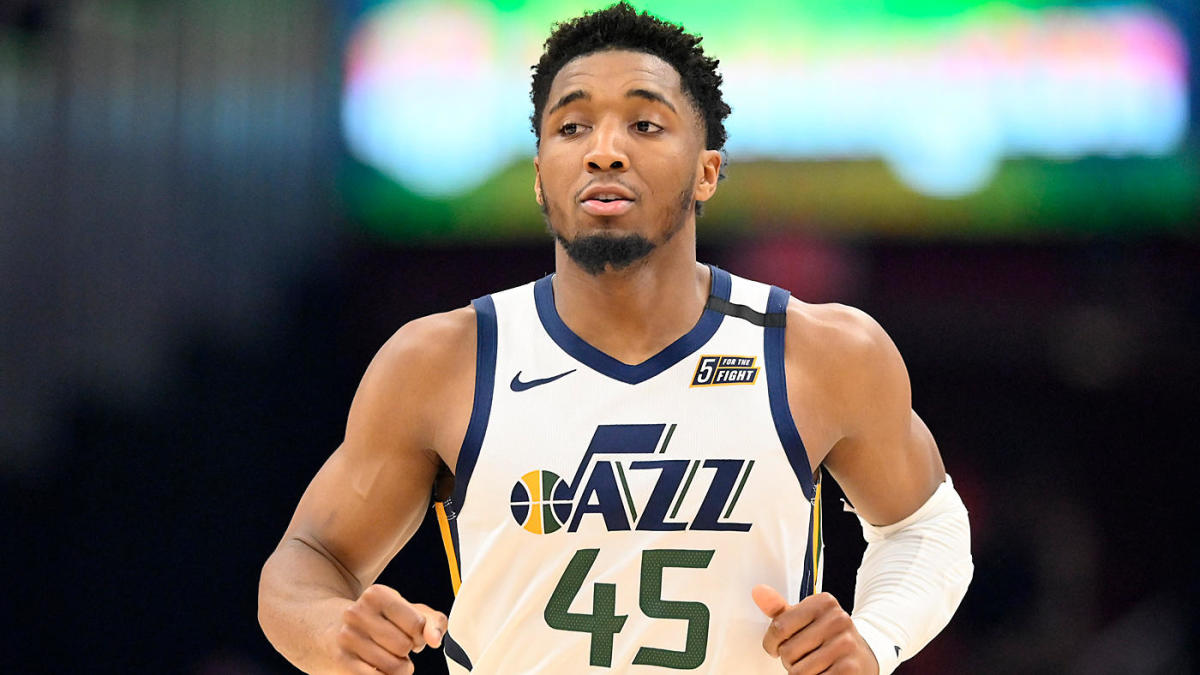 A second NBA player has tested positive for the coronavirus. Utah Jazz All-Star forward Donovan Mitchell confirmed he has contracted the deadly virus after his teammate, Rudy Gobert, reportedly became the first player to test positive, according to The Athletic’s Shams Charania. Gobert had been careless in the locker room in terms of touching other players and their belongings despite warnings about the severity of the situation, per ESPN’s Adrian Wojnarowski.

On Thursday afternoon, Mitchell took to Instagram to confirm the fact that he had tested positive for the coronavirus, and to thank those that had reached out to him since the news broke.

“Thanks to everyone who has been reaching out since hearing the news about my positive test,” Mitchell wrote. “We are all learning more about the seriousness of this situation and hopefully people can continue to educate themselves and realize that they need to behave responsibly both for their own health and for the well being of those around them.

“I appreciate the authorities in Oklahoma who were helpful with the testing process and everyone from the Utah Jazz who have been so supportive. I am going to keep following the advice of our medical staff and hope that we can all come together and be there for each other and our neighbors who need our help.”

Mitchell was the only member of the Jazz other than Gobert to test positive for the coronavirus, per Charania. The Jazz confirmed the second positive test in the following statement released on Thursday:

As a follow-up to yesterday’s positive COVID-19 test, Oklahoma health officials tested all members of the Utah Jazz traveling party, confirming one additional positive outcome for a Jazz player. We are working closely with the CDC, Oklahoma and Utah state officials, and the NBA to monitor their health and determine the best path moving forward.

The league has told teams that have played Utah in the last 10 days that they should self-quarantine. Utah’s opponents since March 2 include the Cleveland Cavaliers, New York Knicks, Boston Celtics, Detroit Pistons and Toronto Raptors.

Unfortunately, Gobert’s cavalier attitude toward the situation didn’t end with his teammates. On Monday, Gobert was spotted purposely touching the microphones and audio recorders on the podium during his media session, as seen below:

The story is still developing, and we will likely learn more about the NBA‘s plans regarding how, or if, to proceed with the 2019-20 season in the coming hours and days. 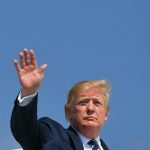