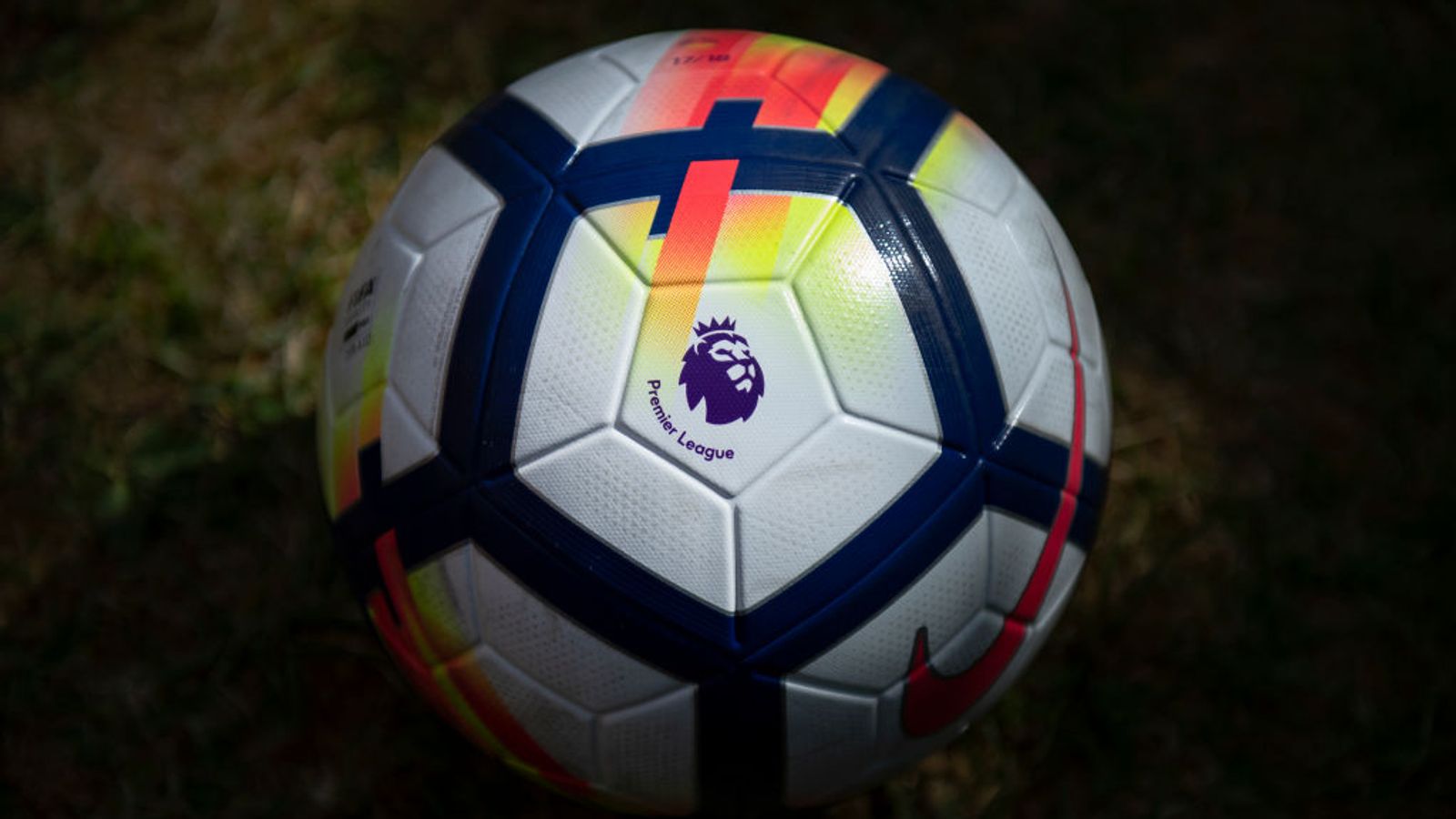 Brighton and Hove Albion have become the first Premier League club to publicly oppose plans to restart the season in neutral stadiums.

The club’s chief executive, Paul Barber, said the move at “this critical point in the season “would” have a material effect on the integrity of the competition “.

His comments come as organizers mull how to restart games that have been called off since 9 March due to the COVID – outbreak.

Clubs up and down English football have been left in limbo – with runaway leaders Liverpool not knowing whether they will be allowed to claim their first league title in years. Other teams were in the middle of fights for promotion and against relegation.

The Premier League sees restricting games to around half of the 29 stadiums as the most viable way of completing the season.

After holding a conference call with all clubs on Friday, it hopes team training sessions can resume within weeks but with games held off until at least early early June.

Police also have backed teams not playing at home, even with no fans present, to prevent them from gathering outside the stadiums and heightening the risk of spreading the virus.

“Clearly, we must all be prepared to accept some compromises,” Mr Barber acknowledged.

“And we fully appreciate why playing behind closed doors is very likely to be a necessary compromise to play our remaining games while continuing to fully support the government efforts to contain the spread of coronavirus.

“But at this critical point in the season playing matches in neutral venues has, in our view, potential to have a material effect on the integrity of the competition. “

“The disadvantages of us not playing the league’s top teams in our home stadium and in familiar surroundings, even with , Albion fans very unlikely to be present at the Amex, are very clear, “Mr Barber said. 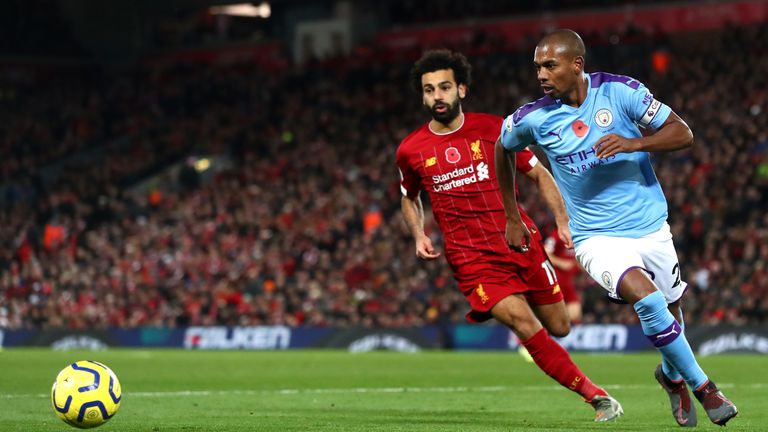 Image:
Paul Barber said his club has not been approached about using its stadium

Clubs are waiting to see if lockdown measures are extended or eased by Prime Minister Boris Johnson, who is due to make an announcement on the future of enforced social distancing rules by Thursday.


Next week Kay Burley will be hosting a live Q&A with Health Secretary Matt Hancock. You can put your questions to Mr Hancock about the coronavirus and its impact on your life live on Sky News. 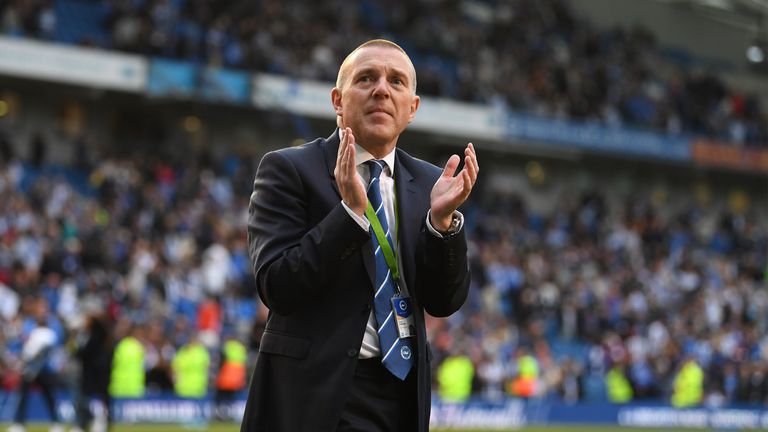 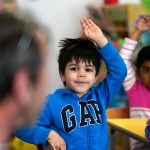