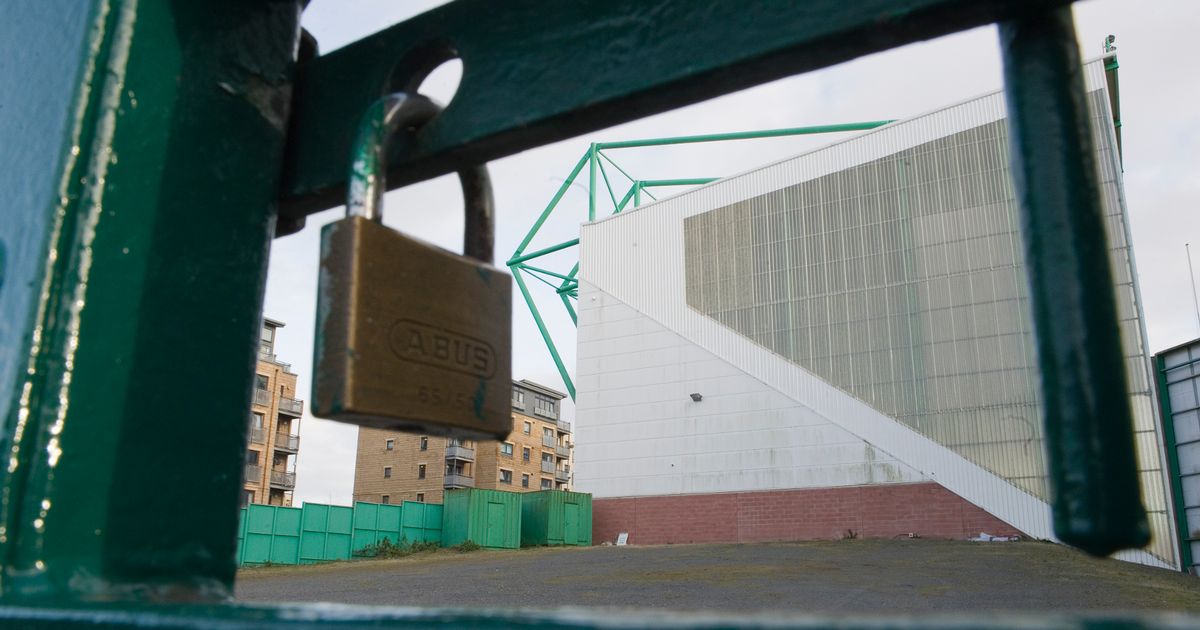 Scottish football authorities are set for crunch coronavirus talks with their English counterparts amid fears football in the UK could be closed down for four months.

Record Sport understands Hampden top brass Ian Maxwell and Neil Doncaster will next week hold discussions with leaders of the Premiership and the English Football League to co-ordinate a UK reaction to the crisis, which yesterday brought the game to a stop on both sides of the border.

It’s believed they’ll thrash out emergency plans and decide on a joint action plan to handle the consequences of the shutdown – including how to decide this season’s winners and losers in the event that the c ampaign can’t start up again any time soon.

English football was officially put into lockdown until April 3 yesterday but SFA chief executive Maxwell and SPFL boss Doncaster fear games will not go ahead again for some time after that date.

They yesterday declined to put any timescale on the shutdown other than to say football will not go ahead “until further notice”.

A source said: “It seems naive in the extreme to think the game is going into cold storage for two or three weeks and we can get it up and running again in time for the summer. The way things are looking right now there might effectively be no summer at all.

“All the medical advice that’s been given to the Joint Response Group suggests this outbreak will not reach its peak until the middle of June. If the experts are correct, then clubs all over the country will be locked down until at least the middle of July. They’d still be in need of a proper pre-season.

“In all likelihood, we may not see professional football in the UK this side of August. ”

Yesterday’s announcement came less than hours after this weekend’s fixture card – including an Old Firm showdown at Ibrox on Sunday – had been given an initial all clear.

But that all changed when it was revealed that Arsenal boss Mikel Arteta has been tested positive for the virus, forcing English authorities into a rethink of their plans to play domestic games as scheduled over the next few days.

As a result no league football will take place in Britain for the foreseeable future, with clubs bracing themselves for potential catastrophic financial results.

international fixtures over the next two months be postponed “until such time they can take place in a safe and secure environment”.

Meanwhile, Maxwell will be part of a Europe-wide video conference call on Tuesday which has been organized by UEFA and will involve the bosses of all 438 member associations.

It’s expected Euro 2020 will be officially postponed for a year during these talks to allow domestic leagues across the continent time to recover from the ongoing lock down .

But our source added: “That may sound all good in principle but there’s a real chance next season won’t begin on schedule. If that is the case, it’s difficult to see how or when the season’s outstanding issues can be settled.

“That’s why next week’s discussions between the authorities north and south of the Border will be so important as football now finds itself entering completely uncharted territories.

“It’s vital there’s a co-ordinated and uniformed response to dealing with the many serious issues which are likely to arise,”

The most high-profile football casualty is tomorrow’s Old Firm clash, which was due to take place at Ibrox.

UEFA have also confirmed all matches under their jurisdiction have been put on hold, including the second leg of Rangers’ Europa League clash at Bayer Leverkusen.

“This is of paramount importance as the country enters the delay phase of the coronavirus pandemic.

“It is also why the Scottish FA is compelled to ensure that the suspension is cascaded through the non-professional and grassroots games until further notice. ”

Games between Motherwell and Aberdeen and Queen of the South and Ayr United, scheduled to be played last night, were the first to fall victim.

Doncaster said: “This is a fast-moving and unprecedented situation for the entire country.

“We have been in intensive and detailed discussions, and have also been taking on board the experience of our counterparts in England and across Europe.

“We realise that many people will be bitterly disappointed, and we would obviously prefer to be in a position where we can continue as normal, but that’s neither realistic nor possible. ”

Rangers were scheduled to host rivals Celtic tomorrow in front of a capacity crowd of , 27 at Ibrox before traveling to Germany.

A spokesman for Rangers said: “We are disappointed but not surprised that all domestic and European football has been suspended and that our forthcoming matches against Celtic and Bayer Leverkusen have been postponed.

“However, we fully agree with the reasons behind the decisions taken by UEFA, the Scottish FA and the SPFL.”

A Celtic spokesperson added: “The decision to postpone our match against Rangers is regrettable. However, the health and well-being of supporters, players and staff will always be of paramount importance. ”

The move to postpone was also welcomed by the players ’union. Chief executive Fraser Wishart said: “If the supporters are not allowed in, our members should not be asked to put their health and safety at risk by playing games behind closed doors.”

Down south, the English Premier League is counting on UEFA rubber-stamping its proposal to postpone Euro by a year at their crisis meeting on Tuesday. UEFA is also likely to make the Champions League and Europa League Quarter and semi-finals one-off ties.

That would give the EPL time to finish their season but one executive said they expected games to resume in May “at the earliest” and it was “laughable” to think it could start on April 4.

Meanwhile, Scotland’s Six Nations match against Wales in Cardiff, due to take place today, has also been called off. 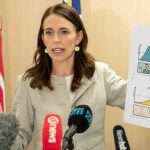 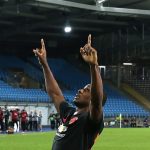