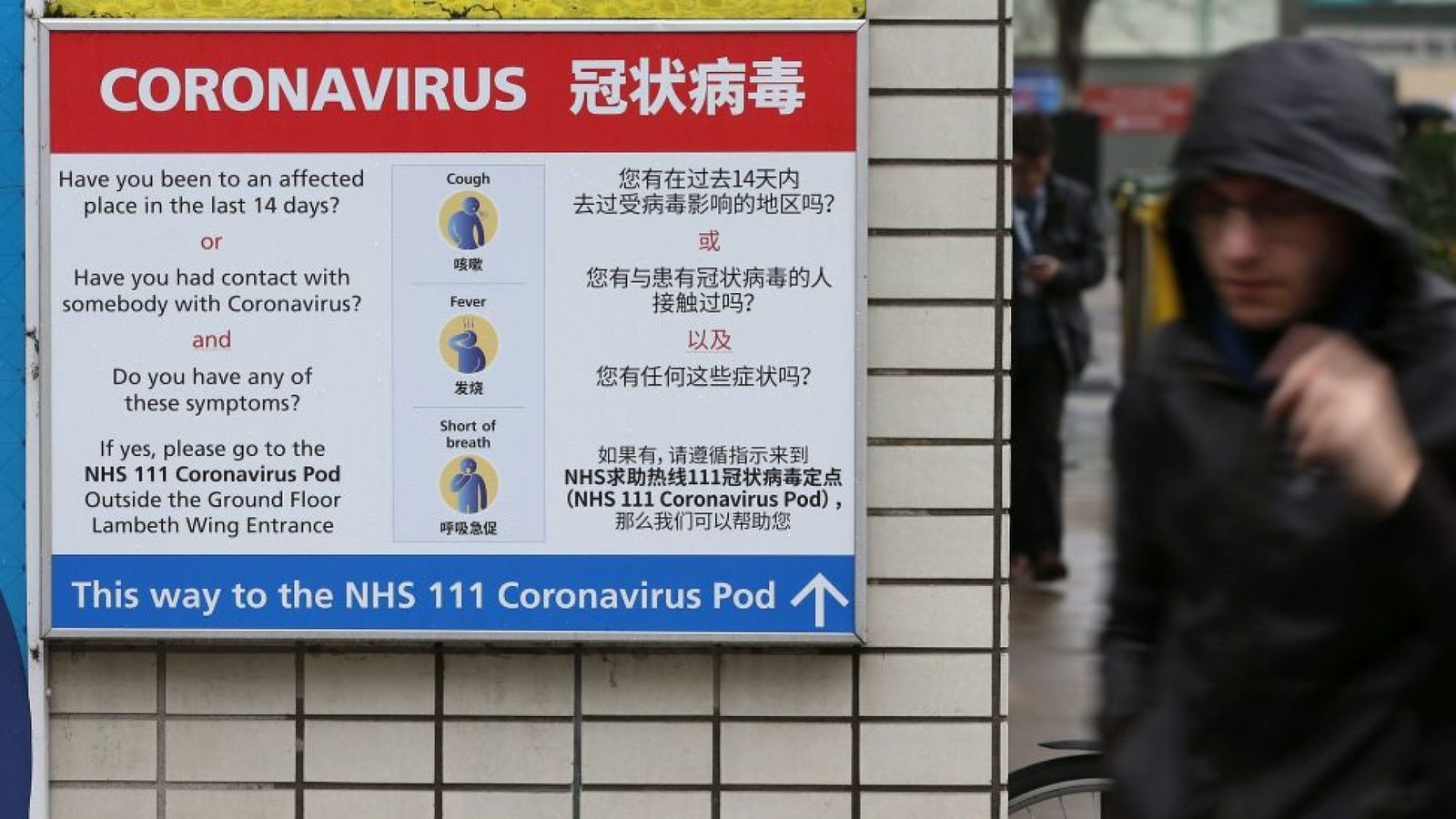 A fourth person has died in the UK after contracting coronavirus, says Health Secretary Matt Hancock.

The victim was a woman in her s who had fundamental health conditions and had been treated in a Wolverhampton hospital for COVID – , the disease caused by coronavirus.

She is believed to have caught it in the UK.

England’s chief medical officer professor Chris Whitty said: “I am very sorry to report that a fourth patient in England who tested positive for COVID – has sadly died.

“I offer my sincere condolences to their family and friends and ask that their privacy is respected.

“The patient, who was being treated at the Royal Wolverhampton Hospital, was in their s and had underlying health conditions. It appears the virus was acquired in the UK and full contact tracing has begun. “

The number of confirmed infections in the UK has risen (to

Downing Street says the UK was still in the “contain” phase of dealing with the outbreak and was not yet moving to the “delay” stage.

Public Health England will continue to trace close contacts of anybody diagnosed with COVID – in the containment phase, advising them to self-isolate at home to delay the spread of the virus .

Some 337 of the to tal coronavirus cases are in England, with London having the most at .

The figures reflect the situation at 9am on Monday and show that nearly , people have been tested so far .

Public Health Wales earlier confirmed two of the new cases, which it said they were not linked and that both people had recently been to Italy.

There are now six infected people in Wales.

Five of the new cases are in Scotland, taking the total there to 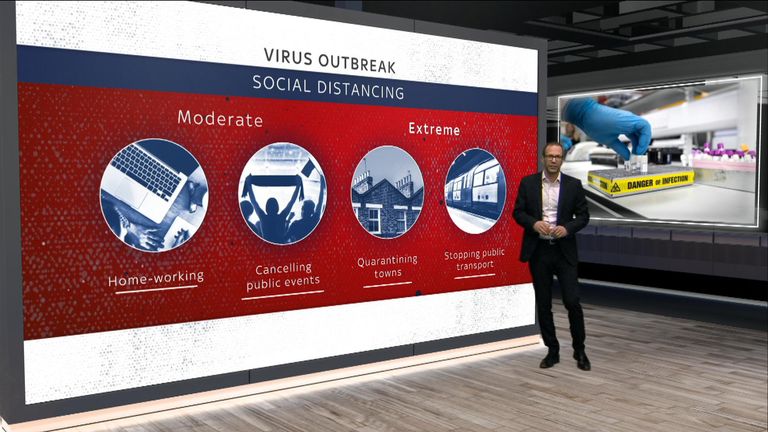 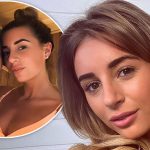 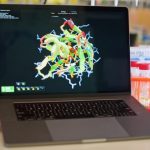