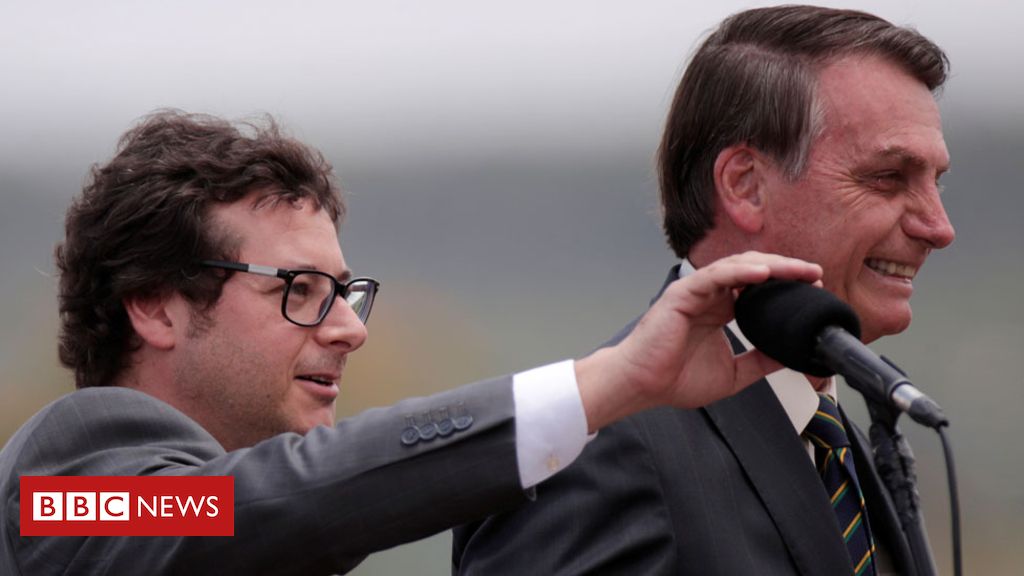 President Donald Trump has not self-isolated despite meeting at least one person who has the coronavirus.

Fabio Wajngarten, an aide to the Brazilian president, was confirmed with the disease after a Mar-a-Lago visit .

After a barrage of further questions at a White House news conference, the president said he would get tested.

Official US advice is that people who have contact with a confirmed case should stay at home for (days.

Mr Wajngarten has posted a photograph of himself standing shoulder to shoulder with Mr Trump.

When asked if individuals should be tested after standing next to someone with the virus, said Dr Anthony Fauci, who is leading the US response, said yes.

What is the risk to President Trump?

Miami Mayor Francis Suarez – who also met Mr Wajngarten during his US trip – announced on Friday that he had tested positive for the virus.

Republican Senator Lindsey Graham, also present at Mar-a-Lago, announced on Thursday that he would self-quarantine “in an abundance of caution “, joining a growing number of lawmakers to do so.

any other potential exposure?

Several Republican members of Congress – including Florida congressman Matt Gaetz, Georgia congressman Doug Collins, Arizona congressman Paul Gosar and Texas Senator Ted Cruz – all announced they would self-quarantine as a precautionary measure after coming into contact with the infected person.

Mr Collins and Mr Gaetz – who has since tested negative – came into close contact with Mr Trump shortly after the conference.

What has the White House said?

The White House has continuously played down the president’s exposure to the virus and has dismissed the need for him to be tested or to self-isolate.

Asked if Mr Trump would follow the lead taken by his fellow Republicans after the confirmed case at CPAC his spokeswoman said there was ” no “concern about the president’s exposure. 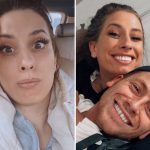