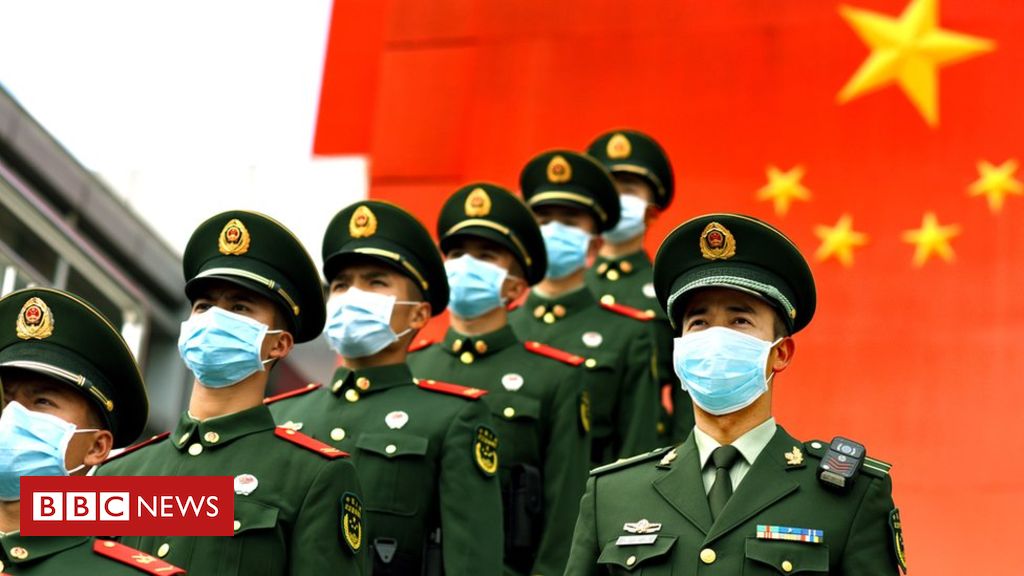 China has “removed” several senior officials over their handling of the coronavirus outbreak – as the death toll passed 1, 016

The party secretary for the Hubei Health Commission, and the head of the commission, were among those who lost their jobs.

They are the most senior officials to be demoted so far.

The deputy director of the local Red Cross was also removed for “dereliction of duty” over ” handling of donations “.

The two Hubei party officials will be replaced by a national figure – the deputy director of China’s National Health Commission, Wang Hesheng.

On Monday, some 135 died in Hubei province alone, a daily record, and the national death toll is now 1, .

new cases in the province on Monday, down from 2, 720 the previous day.

According to state media, there have been hundreds of sackings, investigations and warnings across Hubei and other provinces during the outbreak.

But removal from a certain role – while regarded as a censure – does not always mean the person will be sacked entirely, as it can also mean demotion.

As well as being removed from their posts, officials can also be punished by the ruling Communist Party.

For example, the deputy head of the Red Cross, Zhang Qin, was given “a serious intra-Party warning as well as a serious administrative demerit “, state media said.

Earlier this month, the deputy head of the Wuhan bureau of statistics was removed, also with a “serious intra-party warning a well as a serious administrative demerit for violating relevant regulations to distribute face masks.”

The head of the health commission of Huanggang, the second-worst hit city in Hubei after Wuhan, has also been removed.

In recent days, Chinese authorities have been increasingly been criticized for their handling of the crisis.

Beijing has sent a team from its highest anti-corruption agency to Hubei to investigate the treatment of Dr Li by police.

What’s the latest in mainland China? 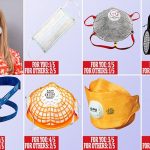 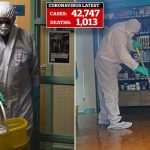