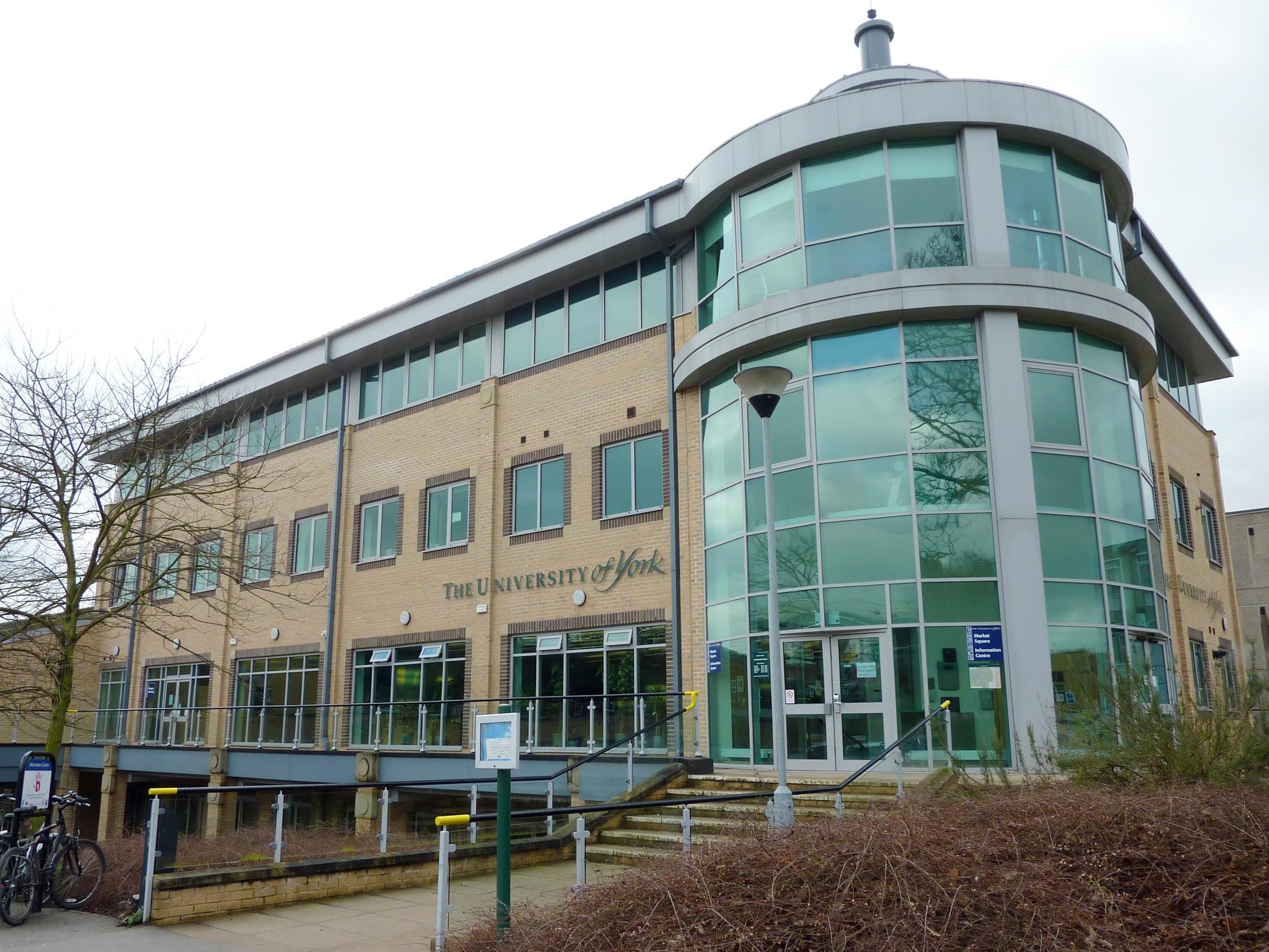 A University of York student is one of the two people who have tested positive for coronavirus in the UK, a university spokesman has said.

The spokesman added Public Health England has advised university officials the risk of infection being passed on campus is “low”.

The country’s first two confirmed patients of the virus – who are members of the same family – are being treated at a specialist unit in Newcastle.

They had checked in to the Staycity apartment-hotel in York on Wednesday and were taken to hospital that evening.

Health chiefs confirmed on Friday that they had tested positive for the virus, which has killed 439 people in China.

investigation team is working to identify anyone who may be at risk from infection to try and prevent the virus spreading further within the UK population.

The PHE team will follow the pair’s movements and anyone who may be at risk will be told to self-isolate indoors for two weeks and avoid going to work or visiting public places and using public transport.

Anyone who becomes ill will be asked to call the NHS 161 helpline and could then be tested for the virus and if they test positive, officials will begin the process again to trace any contacts. 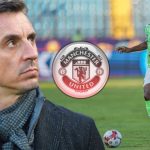 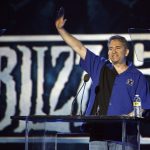