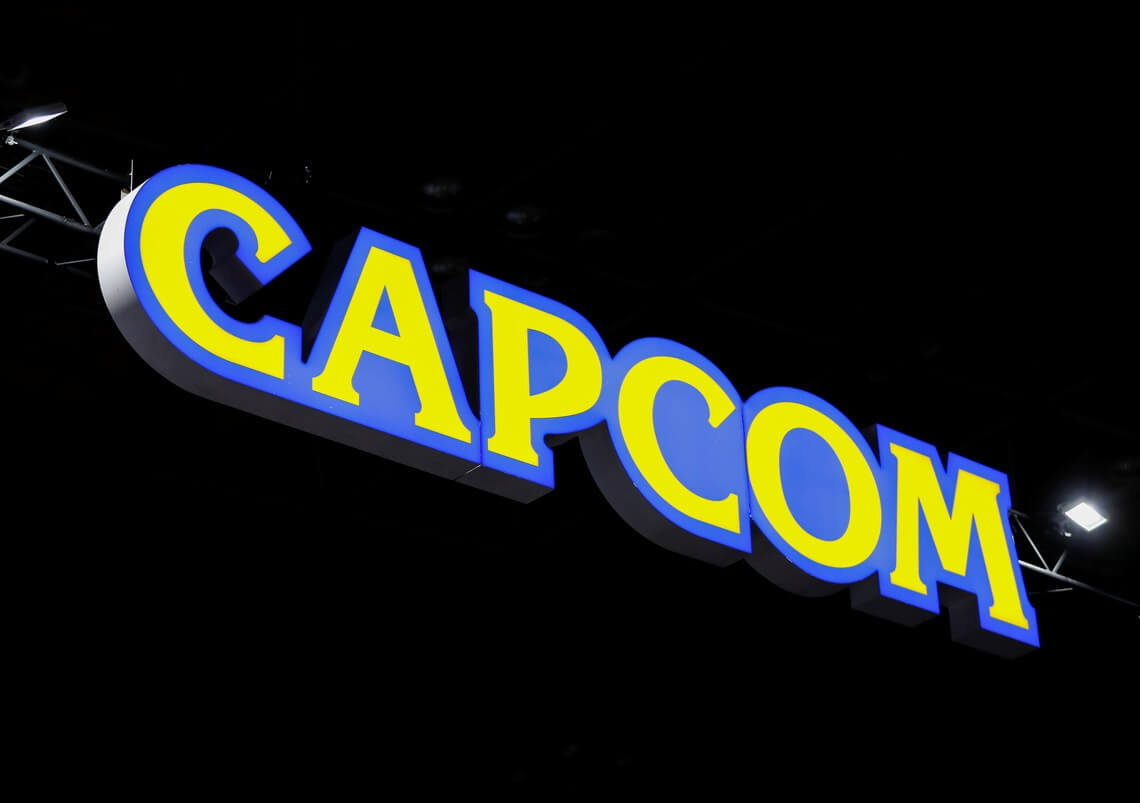 Resident Evil 3 Remake is on its way.Thanks to how successful the second game’s remake was, it was bound to happen. Thankfully, it seems like Capcom has really got the hang of this sort of remake. As long as they avoid remaking Resi 6, all will be well.

Capcom recently made announcements about Differences they’d be bringing to Resident Evil 3.Carlos is now a playable character. Presumably, this means beyond the brief hospital section. He will also have more of an impact on the story line. Oh, and also they’re getting rid of the multiple possible endings from the original.

Resident Evil 3 looks great already, and if it managed to break through the tangled web of a timeline that passes for the Resi continuity, it’ll be even better. | Source:YouTubeResident Evil 3’s Multiple Endings

Back in the original game, you could end the story in a variety of ways. Based on a choice made earlier in the game, you’d either rescue yourself or be rescued by someone else. The only other major change is the survival of a regularly minor character, Nikolai.

While these changes between different endings may sound minor, they do have potential ramifications for further story developments. If Nikolai survives, he may come to play in future games. Taking into account who this character is, it doesn’t seem unlikely that he could have become important if he had a canonical status.

It is a distinct possibility that Capcom is removing any ambiguity from the timeline. By removing the multiple endings, it would be possible for them to clean up the continuity a bit. Let’s face it, the Resident Evil timeline is a complete mess. This is mostly because it is spread across so many side-games that it doesn’t really make sense anymore, if it ever did in the first place.

Basically, explaining the continuity to a new fan is impossible as things currently stand. What the series really needs is a culling of most of the side games. Code Veronica isn’t a bad game, but it has very little overall to do with the main series. If Resident Evil 3 can create its own canon ending, it might be possible to more directly tie together the plot of all of the main games.

If they can scale back the insane story and show some restraint, Resident Evil might become a series that is possible to follow again. No more will there need to be 728 different types of the same zombie virus. We won’t ever have to deal with Whesker’s abandoned offspring. In general, things could really buckle down and try to tell a decent horror story. That is if early-style Resi games can survive without nostalgia. 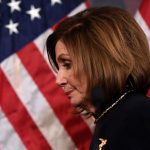 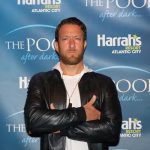