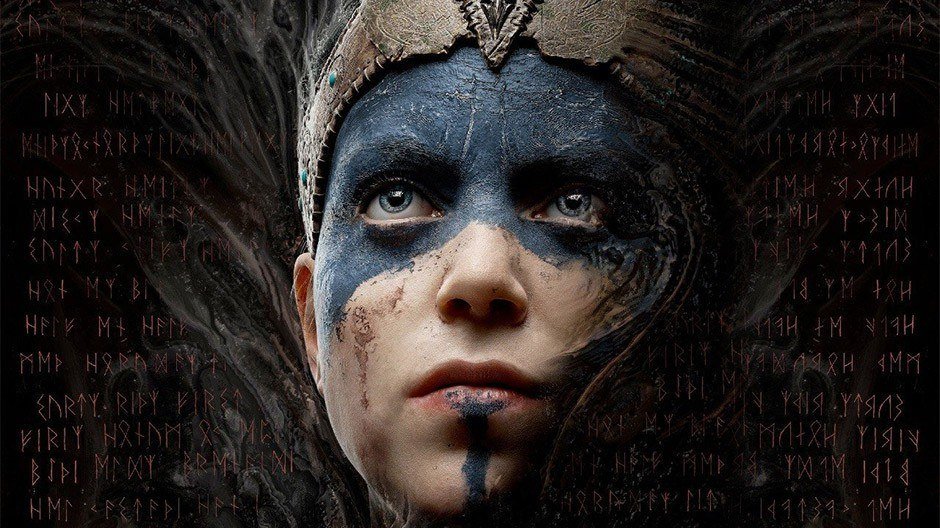 Of all theproblems which plague our modern world, poor mental health is one of the biggest. Over the past few years, greater awareness surrounding mental health issues has been thegoal of many different countries. Ninja Theory’s most recent title, Hellblade: Senua’s Sacrifice, was a narrative exploration of mental health, and it seems like they intend to continue to explore the human mind.

Hellblade Had a Positive Effect on Many People’s Lives

Hellblade: Senua’s Sacrifice depicted the main character who suffers from psychosis with advice fromneuroscience expert Professor Paul Fletcher. Many people who themselves suffered from psychosis had a strong positive reaction to the game, in part because it helped them to feel understood by their friends and peers. Many of these reactions werecollected together in an ‘Accolade’ video on Ninja Theory’s YouTube channel:

“Your game made me cry because it showed it was possible to understand me.” – Reaction From a Hellblade: Senua’s Sacrifice Player

These reactions shine a light onto one of the most powerful aspects which video games bring to the mental health table: perspective. Feeling like no one is able to understand you can produce heavy feelings of depression and isolation, only further exacerbating any mental health problems that are present. Thanks to the level of immersion possible in video games, they’re the perfect tool for helping neurotypical people to understand those who suffer from mental health conditions and disorders.

Ninja Theory announced in the Project Insight video that they will be used biometric information and the continued advice of neuroscience specialists to help create experiences that can breed understanding and insight into mental health. The most important thing about this project is the fact that they not only intend on keeping development transparent but also that they have made it clear they will be sharing their findings with the wider scientific community, possibly leading to breakthroughs in the way that we perceive and treat mental illness. **********

While it might not seem like much yet it is important that these sorts of steps are taken. Most people who play video games will tell you that they can have a real positive effect if used correctly, and their utility in mental health is one that needs exploring. Video Games have the ability to really draw the player into a world almost completely, especially with the power of recent VR technologies. This level of immersion is one of the only ways in which people can really see the world through another’s perspective, and that is a powerful tool to have in terms of clinical psychology.

The Potential Power of Project Insight

With the potential for personalized diagnostics and treatment, as well as the power of immersion to promote awareness and understanding, it is highly possible that this project and projects like it will be the breakthrough in mental health treatment that the world really needs. For those who are interested in exploring the project further,their website offers a place to register interestas well as blog posts about the project. You can alsotake a look at their first reader about Project Insight. 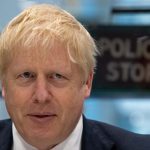 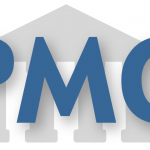