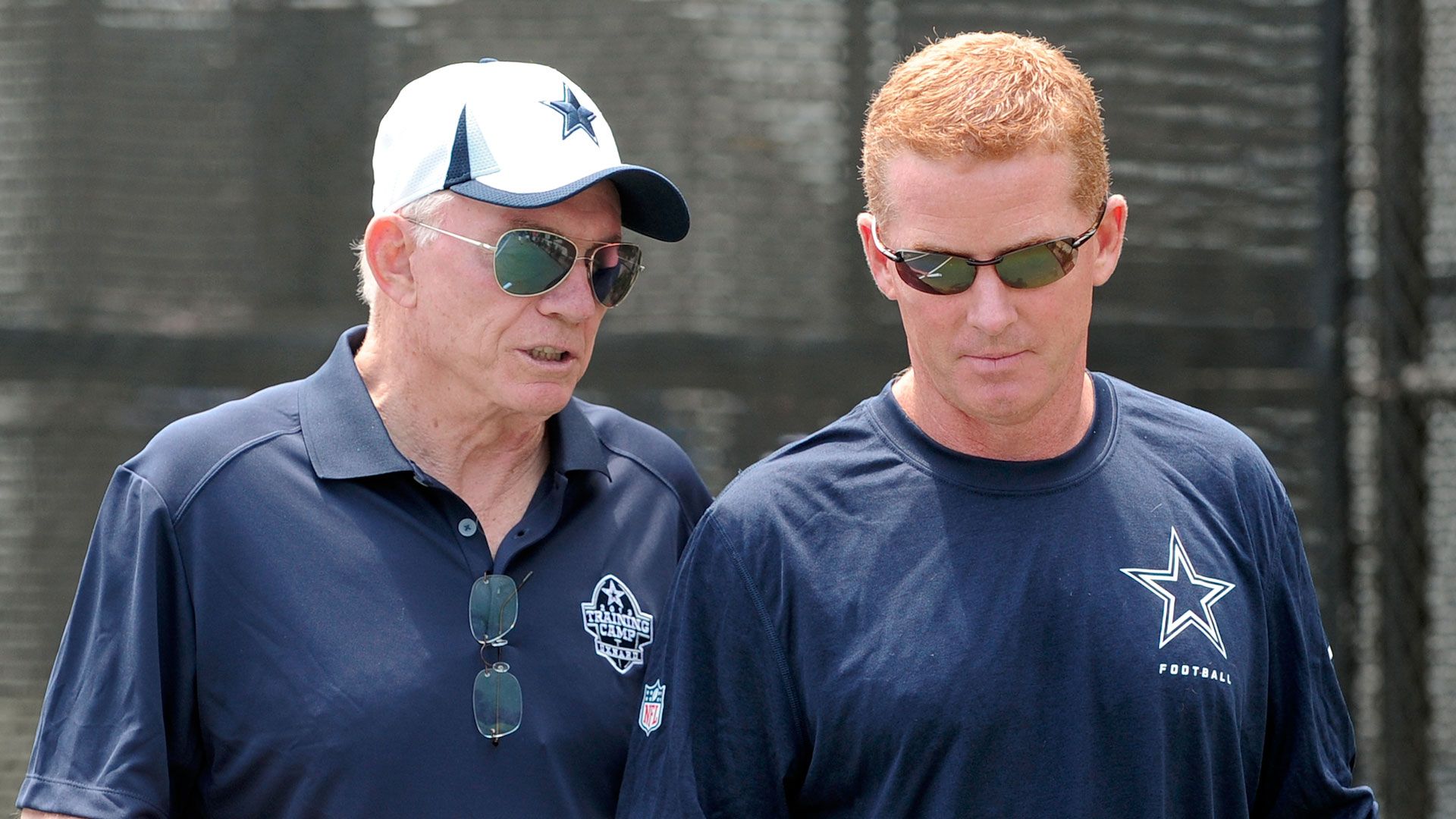 ARLINGTON, Texas – For better or worse, Jerry Jones is sticking with coach Jason Garrett, as theDallas Cowboysowner and general manager continues to believe better days are coming in the final month of the season, even after Thursday’s dismal 26 – 15 loss to theBuffalo Bills.

“This is not the time for me [to make a coaching change], “Jones said outside the locker room with tears in his eyes. “I’m looking ahead at another ballgame. I’m looking ahead at winning four or five straight and helping write a story they will talk about, how it looks like you’re down and out. And I mean that. That’s the way that I’m operating. Every decision that I make over the next month will be with an eye in mind to get us in the Super Bowl now. “

Despite losing for the sixth time in nine games, the Cowboys (6-6) will remain in first place in the NFC East regardless of how thePhiladelphia Eaglesfare Sunday against theMiami Dolphins.

Garrett’s future has been a topic since the season began, and speculation intensified this week after Jones’ critical comments following last weekend’s 13 – 9 loss to theNew England Patriots, which the owner called a “significant setback.”

The next challenge is next Thursday at theChicago Bears(6-6).

Garrett entered the season without a contract for 2020 and knowing he would have to win to secure a second extension from Jones. The Cowboys went down a similar path in 2014 after Garrett had three consecutive 8-8 finishes, then went 12 – 4 and won the division and a playoff game.

Potentially affecting Jones’ decision to keep Garrett is where he would look for a successor. The defense, under passing game coordinator Kris Richard and defensive coordinator Rod Marinelli, gave up points on five of six possessions Thursday and has gone four straight games without a turnover. Offensive coordinator Kellen Moore has been on the job for only 12 games and the offense has not been effective in the past five days, scoring only 24 Points.

“We’re talking about the last games, opportunity to get it together, the fact that it can happen, the fact we have a lot invested in Jason,” Jones said. “Jason is certainly, in my mind, the coach that could turn this thing around and cause us to have a great year. There’s no question in my mind he should be the head coach to do that.”

The locker room was as emotional as any after Thursday’s loss. From outside the room, players could be heard yelling with the disappointment of not only the defeat to the Bills but where the team stands with four games to play.

“No belief has been lost. No confidence has been lost,” quarterbackDak Prescottsaid. “This is simply execution and that’s on the players. That’s what that conversation was. Credit the leaders. Credit toMichael Bennett, those guys that started that. It was a great conversation, a lot of great words. But it’s just about us executing and just getting the job done. “

Prescott expressed his confidence in Garrett.

” He’s someone who approaches each and every day with the same mindset and mentality, “Prescott said. “That’s what you need in this league. You can’t get too up and you can’t get too down. You have to stay the same. What he gives to this team, the energy and focus level, we’re thankful for him and we need him to do what we have to do. “ 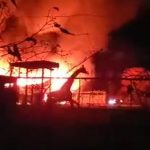