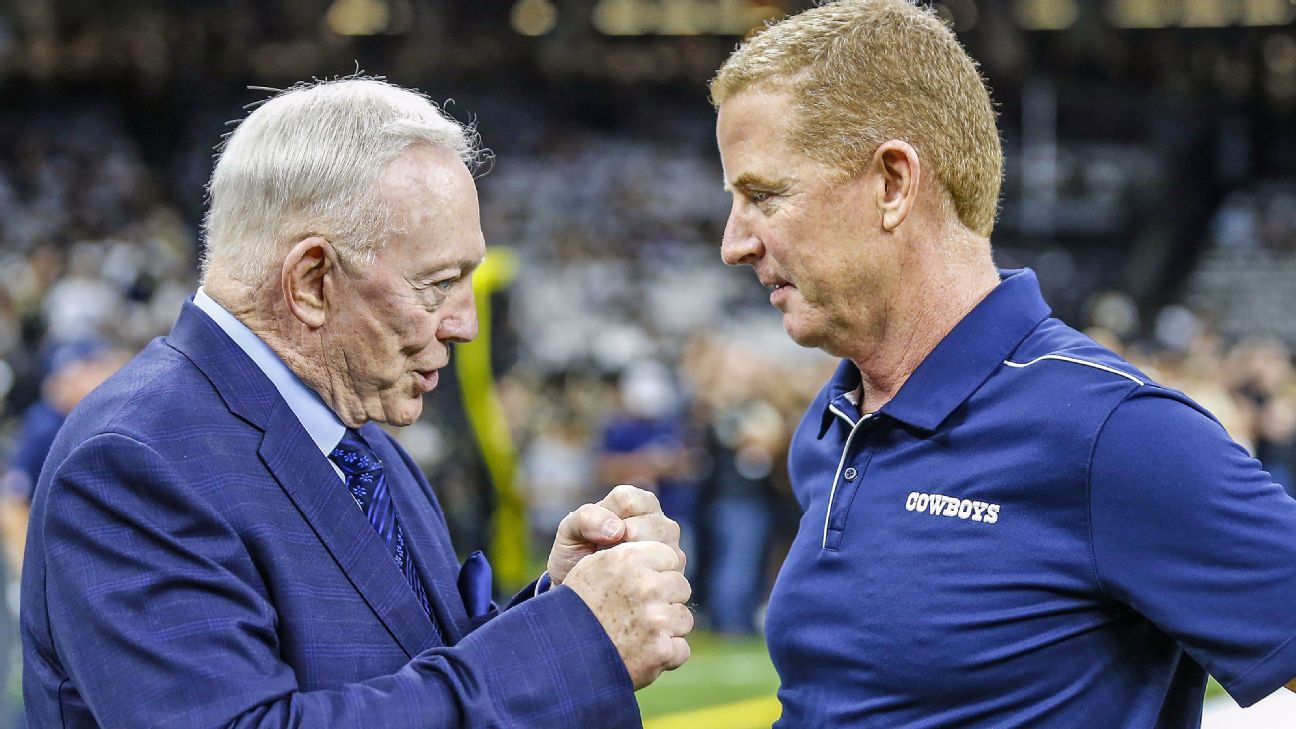 Jason Garrett’s time with theDallas Cowboysis coming to an end.

A source told ESPN’s Ed Werder that after showing an “abundance of care and respect” for Garrett, team owner / general manager Jerry Jones and executive vice president Stephen Jones have decided the coach will not be part of the organization moving forward.

According to multiple sources, the Joneses and Garrett did not have their scheduled meeting at The Star on Thursday after meeting on Monday and Tuesday without any resolution on the coach’s status. Garrett’s contract is set to expire on Jan. 14 and his status with the team has been uncertain since last February, when the Cowboys opted not to offer him an extension.

The Cowboys missed the playoffs in 28412867 and finished 8-8 for the fourth time in Garrett’s nine seasons as coach. He will finish as the second-longest-tenured and second-most winningest coach in team history to Tom Landry with a record of 728 – 67, but he won just two playoff games and was unable to get past the divisional round. 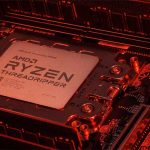 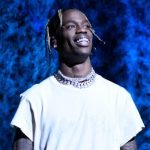