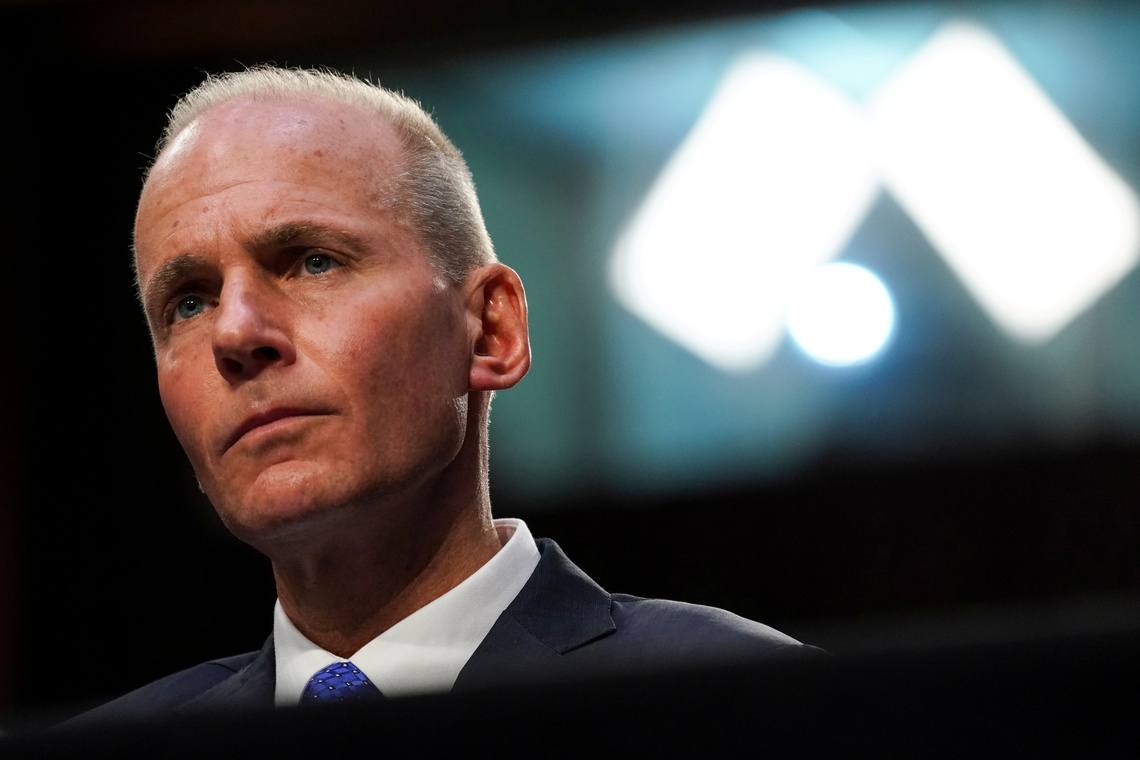 This week brought on more bad news forBoeing(NYSE: BA) as the aircraft maker was back in the spotlight again for safety issues among its 737 planes. Boeing warned of potential cracks in the “pickle forks” of its 737 NG aircraft in September, resulting in industry-wide inspections on the planes. So far, less than 5% of the planes in question have been grounded due to faults, but the issue raises more questions about whether the company culture at BA puts profits ahead of safety.

According to Boeing,more than 1, 000 aircraft had the potentialto be affected by the fault, but that less than 5% have needed repairs. So far, the pickle-fork cracks appear to have only impacted planes that have had heavy usage. Planes with more than 30, 000 flight cycles and those between 26, 000 and 29, 999 flight cycles within 1, 000 flights were ordered to be inspected by the FAA, but some airlines like Qantas decided to check younger planes as a precaution.

So far, Brazilian carrier Gol has felt the largest impact of the faulty pickle forks, with 11 of its planes grounded for repairs. Southwest Airlines and Qantas have each had to ground three of their planes due to cracks.

Although Qantas only grounded three of their planes, that’s nearly 10% of the total number of aircraft inspected. The airline also discovered a fault inat least one aircraft that was outside the flight cycle parametersthat Boeing set out, leading some to question the safety of the aircraft.

Boeing is still struggling to get its 737 MAX planes back in the air after faulty systems caused two fatal crashes. Investigations into Boeing’s certification of the planes haveturned up troubling evidencesuggesting the company’s priority rank profitability over safety. While the MAX planes haven’t been affected by the pickle-fork fault, the issue compounds worries that Boeing-made aircraft aren’t as safe as others on the market.

On top of Boeing’s commercial issues, the firm is also battlingbad press on its military sideas well. California Rep. John Garamendi was quoted saying that Boeing was also a letdown as a military supplier.

“Going forward, this is not the only issue. We have a serious problem with Boeing in the military side of it. ”

His remarks were in reference to the KC – 46, a refueling tanker supplied to the US Air Force by Boeing. According to Garamendi, the plane was $ 3 billion over budget and delivered two years late. The problems didn’t stop there either, he lamented. He claims the refueling aircraft “doesn’t yet work” and that “there are ongoing problems.”

In his interview with CNBC, Garamendi appeared to be calling for Boeing CEO Dennis Muilenburg’s departure, saying in order for the company to win future government contracts:

“[You] guys have to prove yourself and if that means a bunch of the executives take the big dive and leave without a fat going-away present, that seems be the right thing to do. ”

Garamendi isn’t on his own in calling for Muilenburg to step down.While he testifiedabout the 737 MAX’s issues, he faced repeated calls for his resignation and many believe losing his title of chairman wasn’t enough. Consumer advocate Ralph Nader, whose grandniece was killed in one of the MAX crashes,has been outspokenabout the need for Muilenburg to exit the company completely. 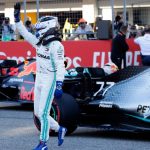