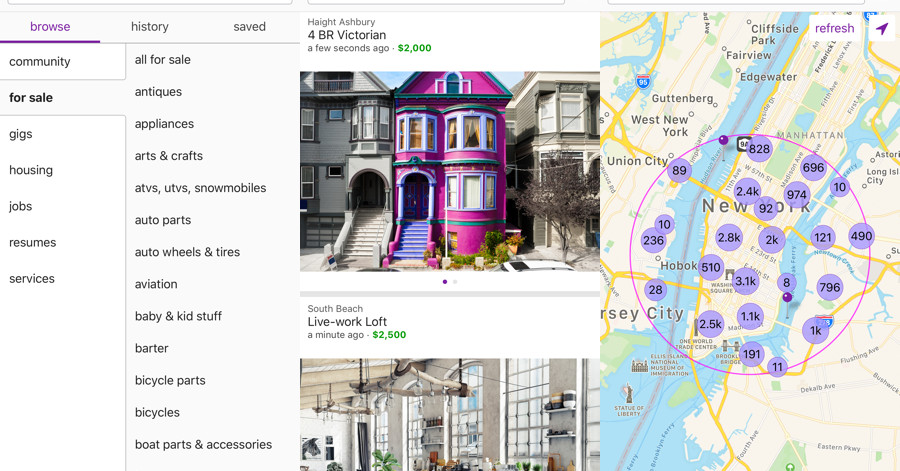 There’s something about the brutal simplicity of Craigslist that’s always suggested an admirable caution. But even then you’d have to admit the company has been slow to get on the app game. Now, more than a decade after apps became A Thing with the App Store’s launch, Craigslist has finally has its own, availablefor iOSand inbeta on Android.

The iOS app at least follows the principles of Craigslist’s web offering, nicely replicating its clean and unpretentious functionality. You can browse listings in various categories, from jobs to items to houses; search for what you’re looking for; place your own ads; create alerts for listings; and contact sellers without ever having to sign up for an account.

Some may be disappointed that nothing’s changed for Craigslist’s first apps. But for many others that fact will be exactly the point.

At least one review on the iOS App Store notes that the company has fallen behind newer rivals, and its failure to offer security features like an escrow service or verifications for rental listings are telling. Others are just happy there’s finally an official app that will crowd out the copycats trying to take advantage of Craigslist’s recognizable name.

All you can really say is: the apps are basic, but so is Craigslist. Let’s see how much longer its simplicity stays relevant. 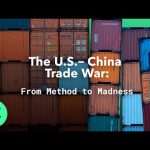 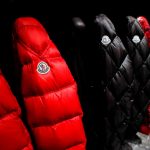