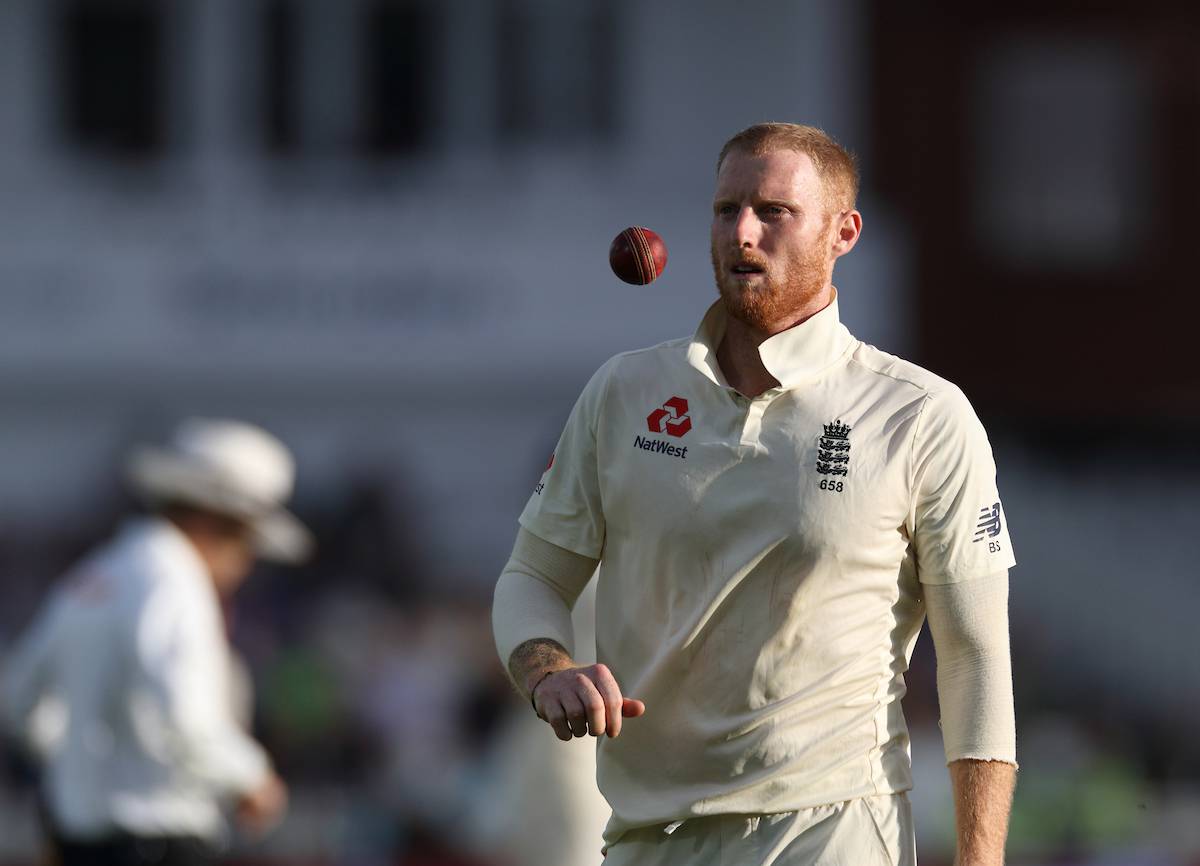 The sad and shocking family history of England cricketer Ben Stokes has been revealed.

The Sunhas reported that Stokes had a half-brother and sister who were both murdered in New Zealand by his mother’s former partner in 1988 – three years before Stokes’ birth.

Tracey, eight , and Andrew, four, were shot in Christchurch by their father Richard Dunn before he turned the gun on himself.

It was reported that Dunn flew into a jealous rage after Stokes ‘mother Deb started a new relationship with Gerard Stokes.

Stokes has never spoken publicly about his family’s tragedy, with a source close to the cricketer telling The Sun his birth gave his mother “something to live for”.

“Ben was born at a time of terrible tragedy. Deb was enduring every parents’ worst possible nightmare and his arrival gave her something to live for, “the source told The Su n.

“It’s incredible that he’s achieved so much as a cricketer and made her so proud.”

Jacqui Dunn, another daughter of Richard from a previous relationship, revealed how a “traumatised” Deb had kicked the coffin at the killer’s funeral.

“Dad worshipped his kids and became obsessed with the idea he wouldn’t be allowed to see them – he just lost his mind, “she recalled.

Coverage at the time describes a” double murder and suicide “in Christchurch after the bodies of the two children and their father were discovered.

The children’s gravestones describe them as the” much loved and loving children of Deborah “.

Stokes was born and raised in New Zealand before moving to the UK aged 12 to settle in Cumbria where his father was offered a job as a rugby coach.

His international debut came in 2011 after playing school and club cricket but Stokes’ reputation ran into trouble in 2017 when he faced a possible prison sentence over his role in a late-night brawl outside a Bristol nightclub.

The incident also saw him dropped as England vice-captain and he missed the 2017 – 18 Ashes series in Australia.

Having recently redeemed himself and his career, Stokes played a starring role as England won the Cricket World Cup for the first time earlier this year.

Last month he played one of England’s greatest innings ever to pull off a stunning comeback victory over Australia in the third Ashes Test. 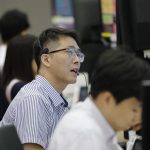