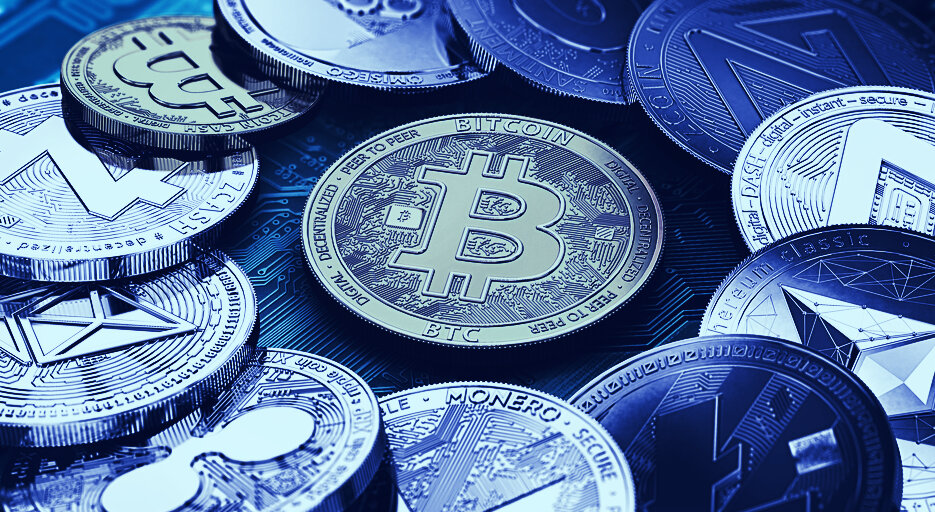 Bitwise Asset Management says increased demand in Bitcoin and other crypto assets from professional traders has helped it surpass $100 million in AUM.

Bitwise, which manages cryptocurrencies for professional investors, said it hit the milestone in part thanks to recent demand for its Bitwise 10 Crypto Index Fund—which tracks the 10 largest cryptocurrencies. The company also said 2020 has been the year institutional investors got more involved in crypto—describing PayPal’s decision last week to embrace digital assets “groundbreaking.”

We feel grateful to the financial advisors, hedge funds, family offices, institutions, and individuals who have entrusted us with their capital and partnership.

“2020 is the year crypto crossed the chasm for professional investors,” the Chief Investment Officer for Bitwise, Matt Hougan, said. “The challenges that historically kept professional investors on the sidelines—including regulatory concerns, custody, reputation, and understanding—are rapidly being swept aside.”

A crypto asset management firm passing the $100 million mark shows that those involved in traditional finance are becoming more interested in assets such as Bitcoin and Ethereum—whereas before they would typically dismiss them.

Still No Bitcoin ETF in the US: What’s Happening?

Now, institutional investors are more interested than before in holding onto Bitcoin in the long-term—and aren’t put off by the volatility, according to a September report from crypto derivatives exchange ZUBR.

In their announcement, Bitwise claimed that the number of financial advisors who expected to allocate to the crypto space is set to double this year, from 6% to 13%.

Hunter Horsley, Bitwise’s Chief Executive Officer, said that when Bitwise was founded in 2017, most investors were individuals. But that’s different now.

“Today, we see the greatest demand from RIAs, financial advisors, multifamily offices, and hedge funds,” he said. “The recent entrance of firms like PayPal, Square, Fidelity, CME, Nomura, Facebook, and others has convinced many who were previously cautious that it’s time to reevaluate.”

Bitwise has been pushing for a long time to get the US Securities and Exchange Commission (SEC) to approve a Bitcoin exchange traded fund (ETF) but has been rejected a number of times—and the SEC has in the past questioned whether a “real” Bitcoin market even exists.