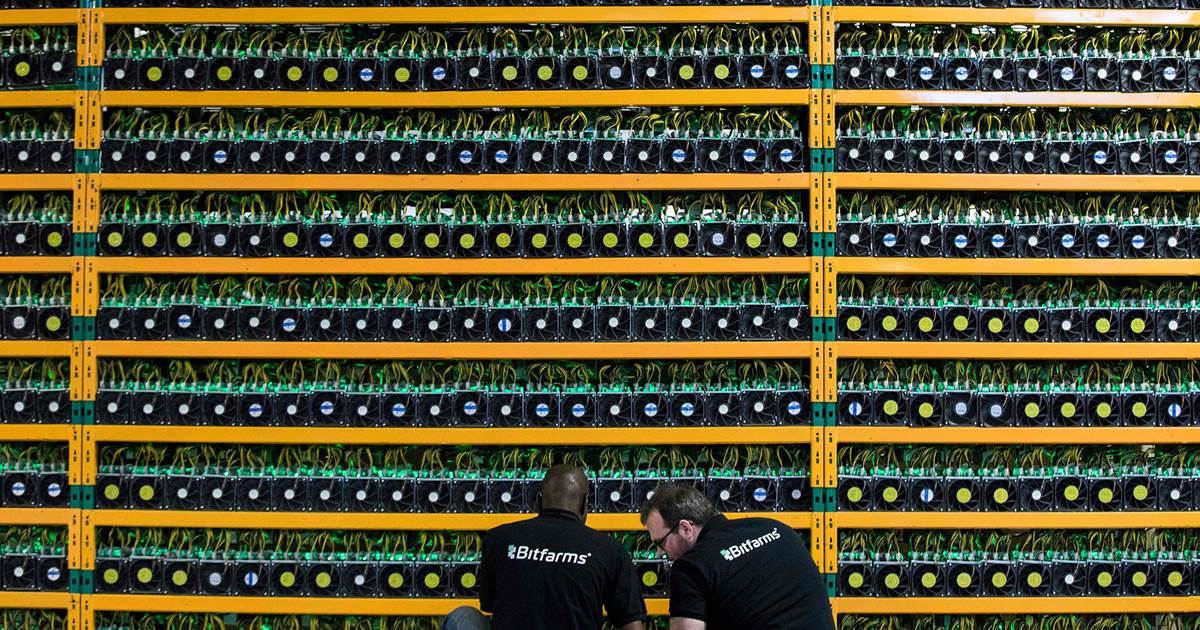 A man was arrested in California and accused of traveling to North Korea to deliver a presentation on using cryptocurrency and blockchain technology that could help the country evade sanctions, federal prosecutors in New York said Friday.

Virgil Griffith, 36, was arrested Thursday at Los Angeles International Airport after he allegedly traveled North Korea in April and provided technological information that could assist in evading sanctions imposed on the country by the US, the US attorney for the southern district of New York said in a statement. Griffith was set to appear in federal court in Los Angeles Friday.

Griffith is employed by Ethereum a block-chain operating system which has its own cryptocurrency platforms, public postings show.

“As alleged, Virgil Griffith provided highly technical information to North Korea, knowing that this information could be used to help North Korea launder money and evade sanctions,” US Attorney Geoffrey Berman said in a statement. “In allegedly doing so, Griffith jeopardized the sanctions that both Congress and the president have enacted to place maximum pressure on North Korea’s dangerous regime.”

Cryptocurrencies allow the exchange of encrypted units of currency through the use of block-chain computing technology. The price per unit of cryptocurrency is set by an exchange and changes day to day not dissimilar, although more volatile, to normal currency exchanges.

An unsealed complaint against Griffith claims he traveled to North Korea in April to present at the “Pyongyang Blockchain and Cryptocurrency Conference.” Griffith is accused of traveling to North Korea via China after the US State Department denied him permission to go to North Korea to attend the conference.

In May, the FBI says they interviewed Griffith and he acknowledged that traveling and speaking to the North Koreans was illegal and he knew it was illegal. He even allegedly showed the FBI photos of himself in North Korea and North Korean propaganda.

The complaint said that in violation of sanctions, Griffith presented on topics pre-approved by North Korean officials and provided the country with “valuable information” on blockchain and cryptocurrency technologies.

He also “participated in discussions regarding using cryptocurrency technologies to evade sanctions and launder money,” according to the complaint.

An organizer of the conference told Griffith that during his presentation he should “stress the potential money laundering and sanction evasion applications of cryptocurrency and blockchain technology as such topics were most likely to resonate” with that audience, the complaint said.

After the conference, Griffith began forming plans to facilitate the exchange of a cryptocurrency between North and South Korea, according to the complaint.

The complaint said that Griffith acknowledg ed “assisting with such an exchange would violate sanctions against” North Korea, but stated he wished to return to North Korea and the same conference the following year.

Then, in August of this year Griffith was caught messaging an uncharged individual with not only trying to move a cryptocurrency unit from South Korea to North Korea but also that he knew it would evade sanctions, the complaint said.

The US attorney’s statement also said Griffith “announced his intention to renounce his U.S. citizenship and began researching how to purchase citizenship from other countries. ”

The complaint charges Griffith with allegedly violating the International Emergency Economic Powers Act, which carries a maximum of 20 years in prison.

An attorney listed as representing Griffith did not immediately respond to request for comment.

Daniella Silva is a reporter for NBC News, specializing in immigration and inclusion issues, as well as coverage of Latin America. 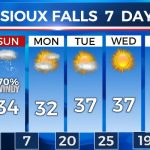 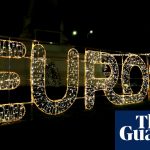