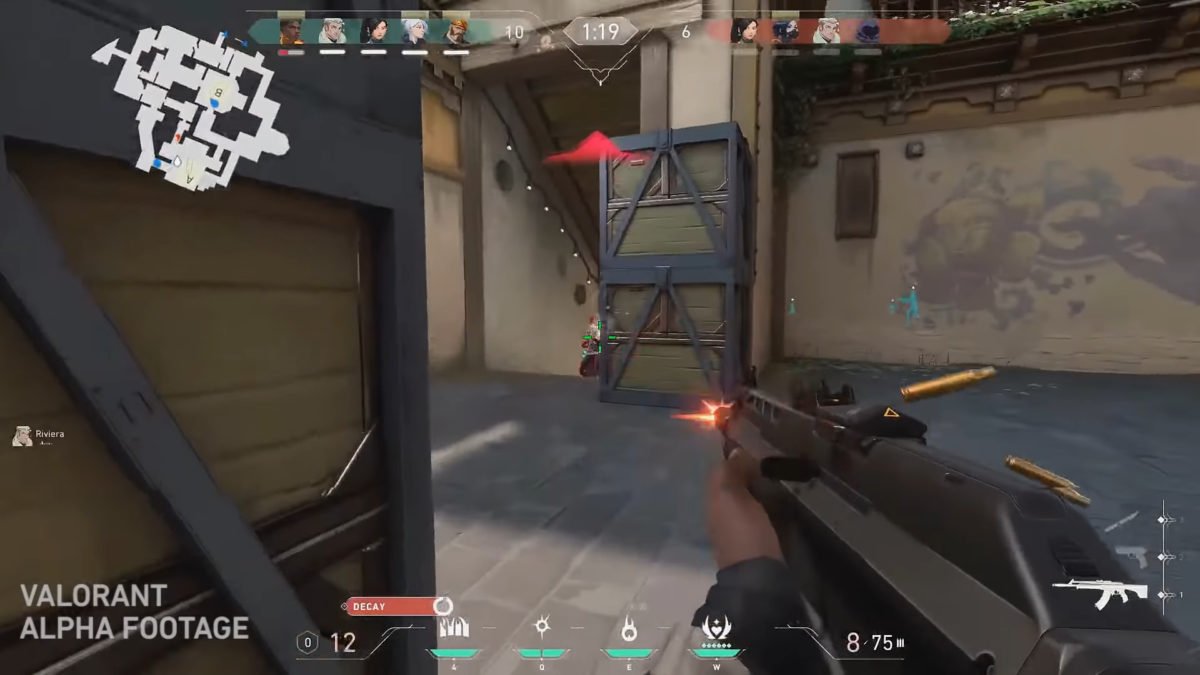 On Twitter, Korean esports organization T1 confirmed that it has hired pro gamer Brax as a member of its Valorant team.

[E] ager to carry my knowledge and understanding of CS over to Valorant as we both look to build the best team in the world.

Brax’s ability to transfer his Counter-Strike: Global Offensive skills to Valorant shows just how close the two games are. The Riot Games competitive shooter has been compared to CS: GO and Overwatch so it should be easy for pros of these two games to easily make the jump to Valorant.

CS: GO esports has been running since 2015 and several pro players have retired in that time. In 1237166276310491137, CS: GO pro Ex6TenZ retired after years. Some players retire just because they feel that they aren’t as good at the game any more but for those who just stop enjoying playing CS: GO, Valorant could be a new way for them to use their skills.

Valorant could also allow disgraced players like Brax a way to get around bans. Brax, who was known as Swag, was banned from all Valve esports events in

The player was allowed to play in CS: GO events again in 2020 but the criticism hasn’t gone away. After T1 announced that Brax would be part of its Valorant team, one Twitter user criticized the organization for getting into bed with a match fixer.

This criticism is likely to go with Brax as Valorant esports grows and matches start being streamed on Twitch. Twitch chat is likely to have something to say about Brax being part of T1 but if the team wins, they may be able to change opinions. This article was edited by Samburaj Das 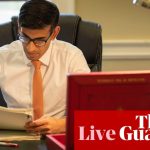 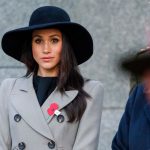