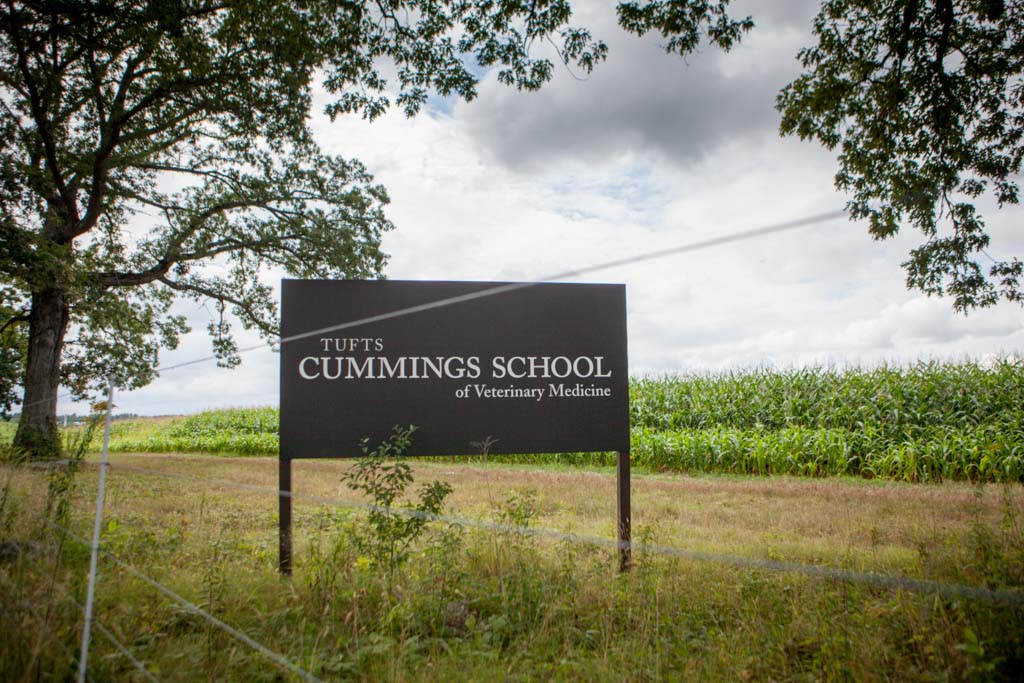 Seven cases of eastern equine encephalitis (EEE), a mosquito-borne disease fatal to humans and animals, have been confirmed since the outbreak started this summer in western Massachusetts. While Medford and Somerville are at low risk for the disease, Grafton, where Tufts’ Cummings School of Veterinary Medicine is located, is one of 36 Massachusetts communities at “critical” risk for the disease.

The most recent case, according to The Boston Globe, hit a middle-aged man in Bristol, Mass. The second human case of EEE this year in Massachusetts was reported in Grafton in August. Additionally, there have been two cases of EEE in horses this year, according to Boston 25 News.

At the Grafton campus, the administration has taken a number of steps to increase awareness of the disease and take precautions against it. Additionally, the campus has been sprayed to counter mosquitoes at least two times recently, according to Joseph McManus, the executive associate dean at the Cummings School.

Besides these aerial sprays done by the state government, the Grafton campus itself has taken measures to combat the threat of mosquitoes. According to Cummings student Alexandra Fielding, the university has been consistent in its communication about preventative measures and the risk of EEE to students, from the day the first case was reported in Grafton in August up until now.

The school has purchased mosquito repellent, made it available for students, and moved an evening event indoors due to increased threat of contracting the disease later in the day, according to Barbara Berman , assistant dean for student affairs at the Cummings School.

“We have advised community members to take standard precautions, such as wearing long pants and long sleeves, using insect repellent when outdoors, and trying to remain indoors between dusk and dawn, when mosquitoes are most active, ”Berman said in an interview with the Daily.

Tufts has been working closely with the Massachusetts Department of Public Health and the Town of Grafton Board of Health during this outbreak and following their guidance to protect members of the school, according to Rene Fielding, the director of emergency management at Tufts.

“In this case , we have sent messages to the community to increase awareness, provide information about prevention and inform people about the state’s spraying, ”Fielding told the Daily. “The Massachusetts Department of Public Health and our local boards of health are well versed at proactively providing information and guidance to their constituents, including Tufts University.”

The Cummings School has taken precautions against the disease with help from local and state agencies, as well as from a professor at the school who is a leading authority on the matter, McManus said. Professor Sam Telford, whose focus is infectious disease and global health, has worked closely with the school to take proactive steps against the spread of EEE.

) “Professor Telford – who serves on several other local and state boards on related issues – has been out in the field, on the Grafton Campus and around the state, collecting mosquitos to help determine particular reservoirs of EEE,” McManus told the Daily. “His work helps the state identify which locations need to be targeted for spraying.”

As recently as last week, the Massachusetts Department of Agricultural Resources has been spraying multiple counties west of Boston by airplane to combat mosquitoes, according to the state’s website.

“The Massachusetts Department of Agricultural Resources will conduct aerial spraying in specific areas of Middlesex, Norfolk and Worcester Counties beginning on the evening of Tuesday, September 10 and continuing for several evenings, ”according to an online statement by the Massachusetts department of public health. 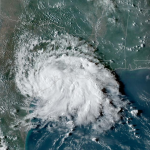 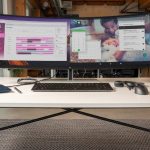