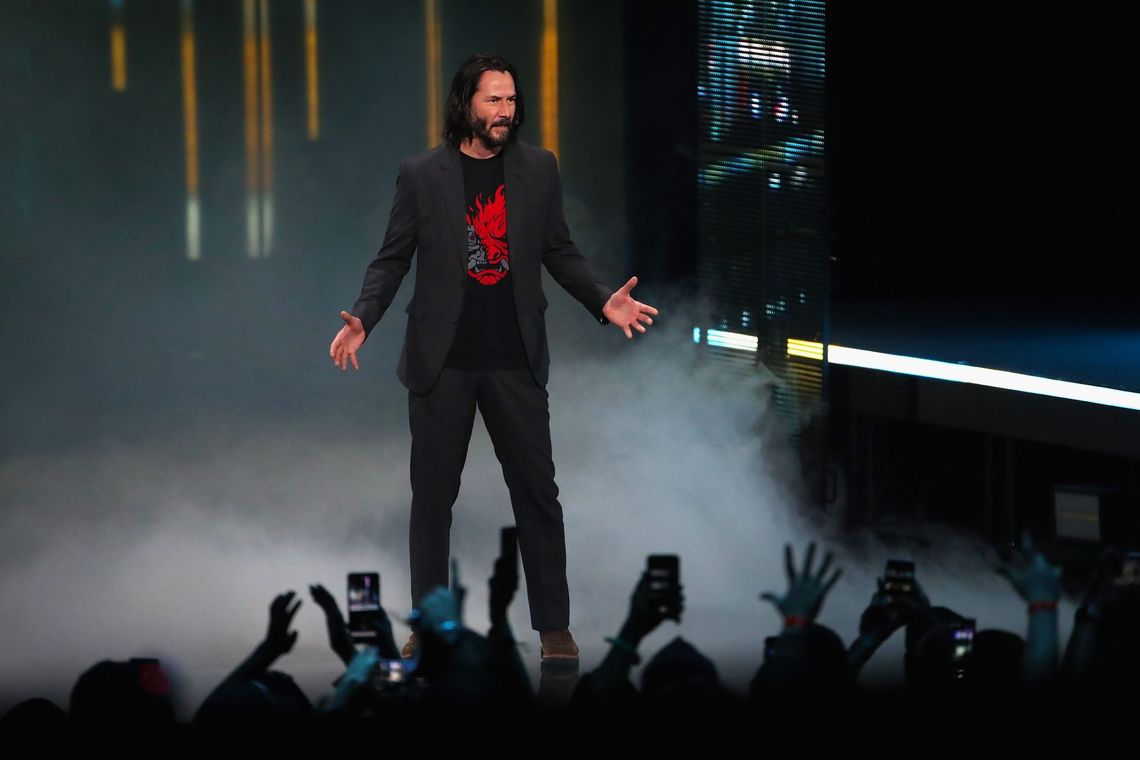 CDprojekt, the devs of next year most hyped game Cyberpunk 2077 just released a new video entitled “Deep Dive”. The nearly 15 – minute long video shows how insanely deep the gameplay is. There are also other cool features, such as a new vehicle and hints at the world’s layout, which as previously announced, is smaller than the world from The Witcher 3, butwill have much more to do. There’s also more Keanu, but of course.

Cyberpunk 2077 is the game you want it to be

In line with the game’s character creation, which will not allow for players topick gender, but rather appearance, the game doesn’t feature fixed classes. The devs intend for players to do whatever they want with the game at every step of the way. Naturally, that starts with the character.

The devs guarantee players can use brute force on enemies, hack the system to get what they want, or anywhere in between. That’s not exactly a new concept in gaming, but there’s one thing that sets Cyberpunk 2077 apart from the rest. Unlike other games, this takes place in a world where everything is connected to a network, even other characters. Yes, That means that players can hack even enemies from afar, based on the implants they have.

Players will be able to play each mission in whichever way they see fit, to the point of being able to decide what happens to each character they come across, with varying story consequences. All this freedom will also be present when just freely going out in the world to experience it.

Because revolutionary mechanics in an ultra-complex city aren’t much if you can’t travel in style, they just showed a new motorcycle.

Staying true to Cyberpunk’s “everything can be hacked” motto, it turns out even the player can be hacked. Via a mysterious brain implant the player already starts the game with, players will have Keanu Reeves’ character Johnny Silverhand accompanying him throughout the game as a mysterious hologram. Is he a friend or a foe? The trailer says he can be whatever you want him to be, as in this game we’re the ones in control.

Cyberpunk 2077 is next year frontrunner(probably)for GOTY, and will come out on PC, PS4 and Xbox One on April (th,) . 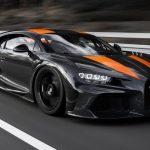