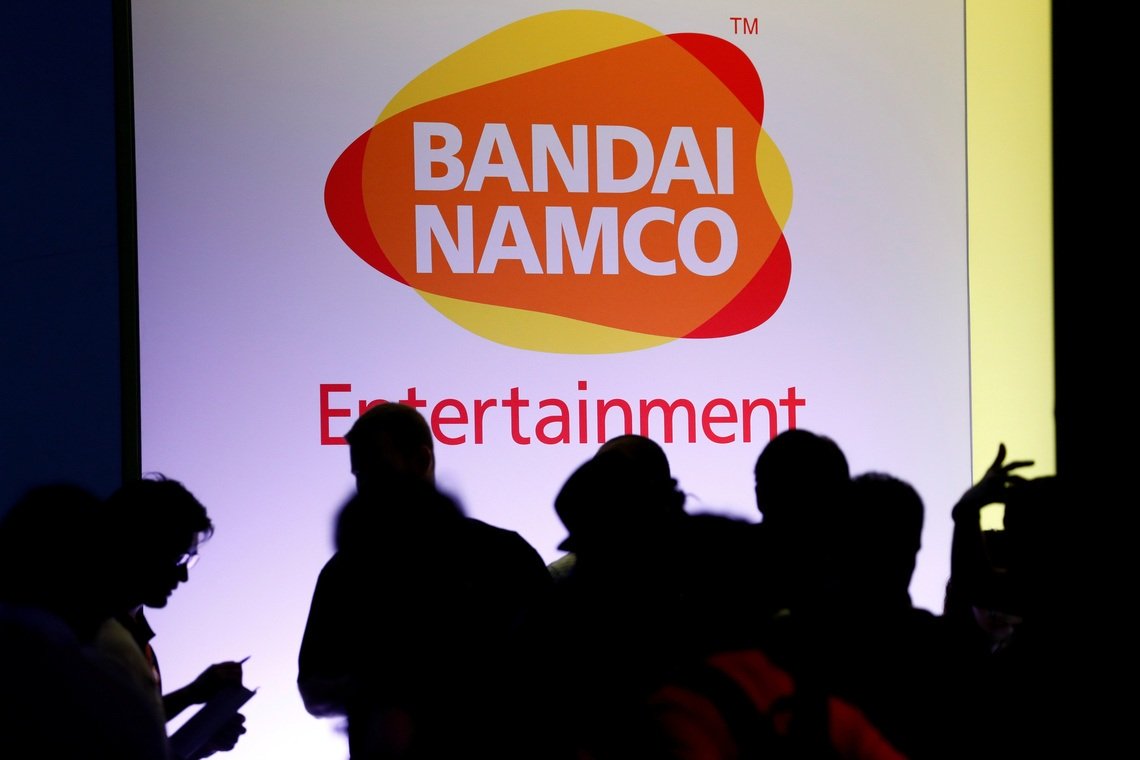 It is an exciting time in the world of Dark Souls modding. It’s taken seven years, butit is finally possible to add custom maps to Dark Souls and Dark Souls II. The process is still a little difficult, and as with all DS modding has no official support, but it does open up some interesting opportunities.

The new milestone was reached thanks to Meowmaritus and Horkrux, and although the work is still in its early stages, the video demonstration by Dropoff is pretty impressive. This could mean a whole lot of things for the future of the Dark Souls modding community.

Dark Souls Modding is About to Get Crazy

Up until this point, most Dark Souls mods have been related to minor tweaks and fixes. Obviously there’s the well-known DSFix, but there are also texture overhauls for practically everything from plants to lava. There are alsocustom weapons and other items, but even those are a relatively recent addition.

Don’t get me wrong, there is plenty of stuff that needs doing before this new modding technique is ready for primetime. While it is now possible to create custom maps, it is not easy. Most normal modders won’t be able to do it or at least take the time to figure it out. Moreso than that until custom navmesh data is possible, enemies and NPCs won’t work. 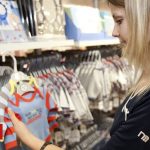 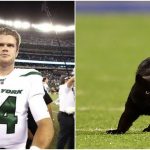