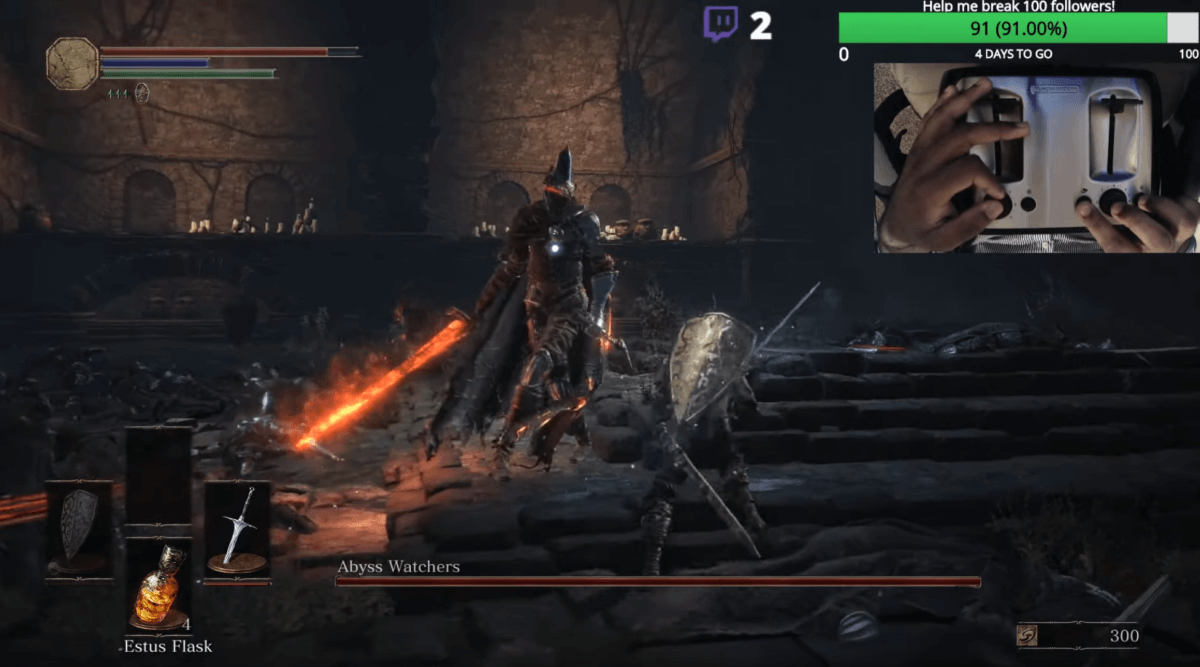 Twitch streamer TheRealSpidersGeorg_ istaking on Dark Souls III with a toaster. Yes, you read that right.

To be fair, it isn’t just a normal toaster, but rather one that the streamer has converted into a controller . The various knobs, and even the levers for dropping toast, now act as controls for the game.

TheRealSpidersGeorg_’s most recent feat is beating the Abyss Watchers with his toaster controller. That’s one of the earlier bosses in the game, but the progress is still amazing.

This is far from the first time that a dedicated Souls player haschallenged one of the games with a unique controller. Players have used motion controls, voice commands, and even bananas to beat the games.

The dedication to Dark Souls is unlike any seen by other games. Sure, plenty of series have hardcore fans keeping them alive, but do they play through the game with a toaster? I don’t think so.

Few Game Series Have Such a Dedicated Fanbase

The strong fanbase of Dark Souls exists for a few reasons. The first is the difficulty of the games. It draws in those seeking a challenge. Even after beating the game, players go on to create even more difficult tasks to complete.

. The games don’t tell the player much outright and instead leave vague hints and suggestions. It’s almost like a treasure hunt to uncover what’s really going on in the games.

Finally, the multiplayer in Dark Souls is unlike any other game. Players can obviously join others to take down tough bosses, but there’s more to it than that. The games’ systems for leaving behind messages, as well as invading players as enemies, are huge draws for some gamers.

. A more recent breakthrough includes being able to make custom maps. That means modders may even start creating a whole new adventures for players to experience.

All of this shows that the Dark Souls series isn’t going away anytime soon . There may not be new games in the series coming outwith FromSoftware focusing on Eldin Ring, but dedicated players will keep them alive. Even if it means playing with a toaster. 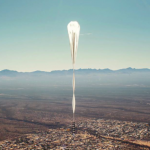