Croatia began the defense of their Davis Cup title with a 3-0 defeat by Group B rivals Russia as the new-look tournament got under way in Madrid.

Borna Gojo was beaten 6-3 6-3 by Andrey Rublev and Borna Coric went down 6-7 (4-7) 6-4 6-4 to Karen Khachanov before the Russian pair combined to win the final doubles match.

In Group F, Canada’s Vasek Pospisil and Denis Shapovalov both won as they secured a 2-1 win over Italy.

And in Group D, Steve Darcis and David Goffin both won their singles matches as Belgium recorded a 2-1 win over Colombia.

Eighteen nations are split into six groups of three, with the group winners and two best-placed runners-up progressing to the quarter-finals.

Schedule – who plays when? 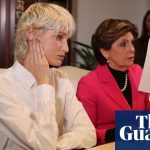 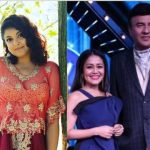