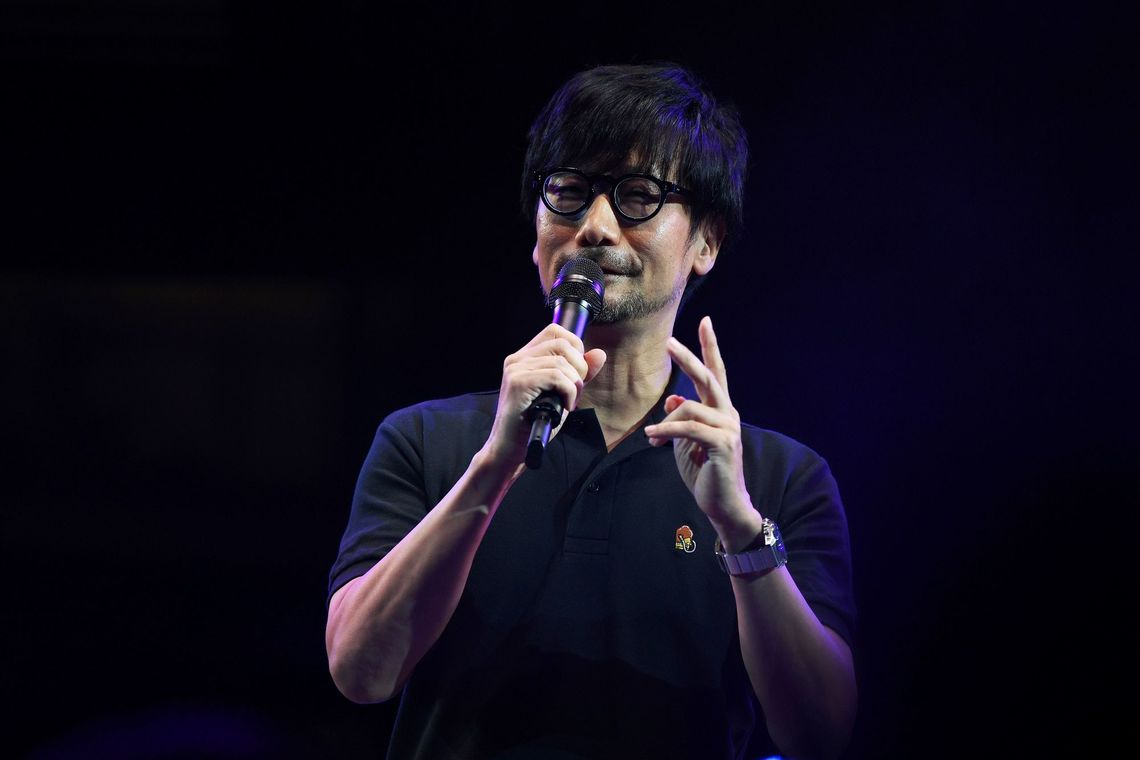 As we speculated last week, it turns out that Hideo Kojima’s Paris Games Week ‘ surprise ‘is indeed the Death Stranding launch trailer.

The now-familiar DS title font is complemented by the following, which obliterates any doubt as to the main feature of tomorrow’s event:

The most recent trailers dove head-first into the gameplay and narrative underpinning the upcoming title – a far cry from the nebulous, and oft-confusing, offerings of previous teasers. With this in mind, the launch trailer should follow in that same pattern and offer one of the most revelatory looks at Kojima’s latest game we’ve had to date.

We wouldn’t be surprised to learn of yet another A-list celebrity joining Death Stranding’s already stracked cast. This off the bat ofConan O’Brien’s comedic revelationthat he too has his likeness rendered for posterity in Death Stranding.

Earlier this week, we learned thatthe game was coming to PC in summer 2020.

Beyond tomorrow’s launch trailer unveiling, we’ll be swimming in Death Stranding news for the next two weeks. Thereview embargo lifts on Friday, Nov. 1, at which time we’ll get a sense of whether the game is a hit or a flop. The game itself launches a week later on Nov. 8.

It feels like the final moments of a crescendo that has lasted years, and it will be fascinating to see whether Hideo Kojima can deliver on his promise of innovation. And, who can forgethis claims of establishing the ‘strand’ genre. Exciting times. 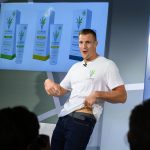