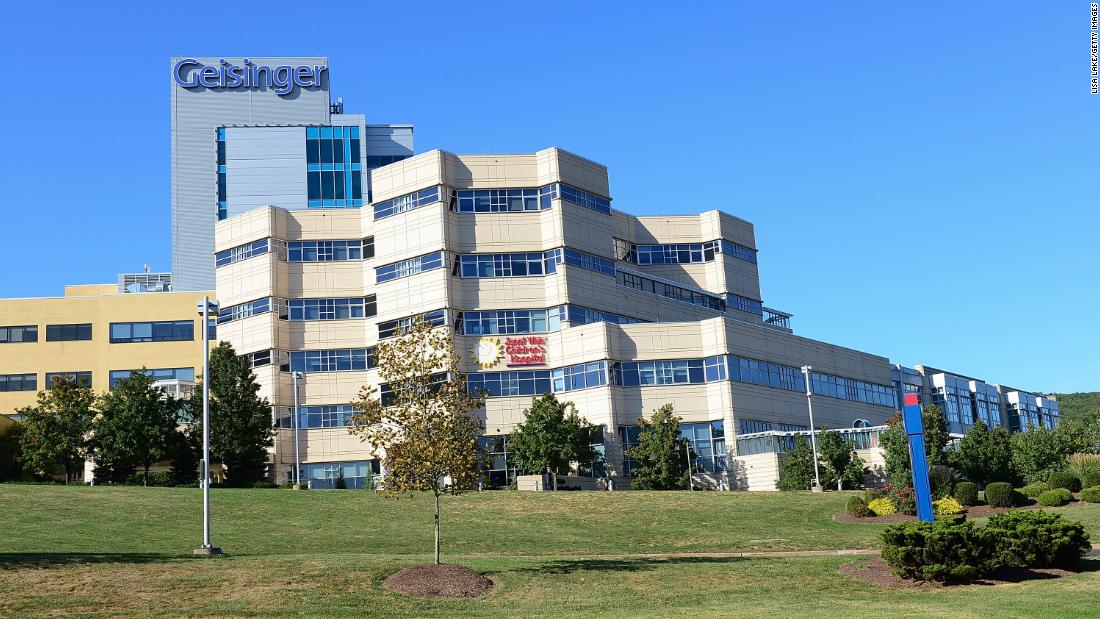 Geisinger Medical Center in Danville, Pennsylvania, about 70 miles north of Harrisburg, discovered the infection in July. The infection was caused by the pseudomonas bacteria, which grows in water. Three babies died and five others fell ill over a two-month span after the discovery, according to a hospital spokesman. All of the infected babies were born prematurely.

“We have concluded that the exposure came from the process we were using to prepare donor breast milk,” said Edward Hartle, Geisinger executive vice president and chief medical officer.

“Since September 30, we have changed this process, and have been using single-use equipment to measure and administer donor breast milk, “Hartle said. “We have had no new cases of infants becoming ill from pseudomonas in the (neonatal intensive care unit) since making this change.”

The Pennsylvania Department of Health visited Geisinger Medical Center on October 18 and cited the hospital for not having a written policy for cleaning the measurement equipment.

“We immediately corrected the citation and drafted a new policy, “Hartle said.

“We are certain the milk itself was not the cause of the exposure,” he said .

Mothers delivering premature babies will be sent to another hospital until normal operations can resume at Geisinger, the statement read.

“We would like to extend our sincere apologies to the families who have been affected by this incident,” Hartle’s statement read. “We know that the public holds us to the highest standards, and we will continue to strive to live up to those expectations as we have throughout our history, constantly improving on what we do and how we do it.” 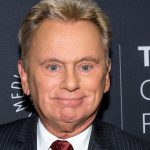