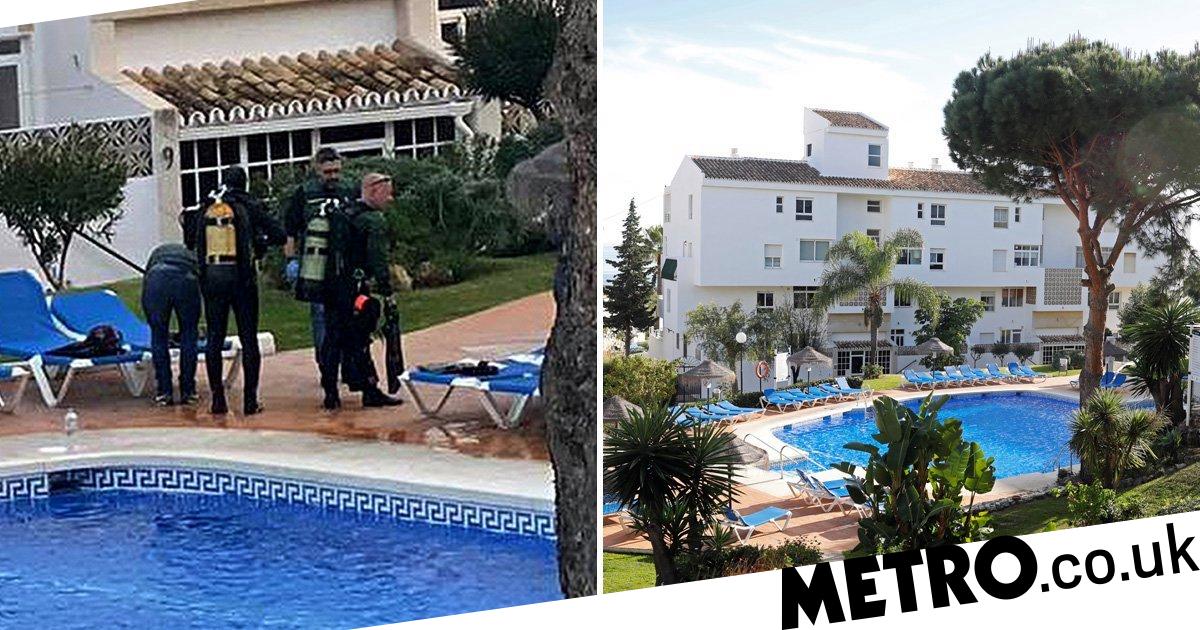 A British father and his two children drowned in a swimming pool at a resort in the Costa del Sol, in what a holiday operator called a ‘tragic accident’.

Local reports said Spanish police were investigating the pump and suction system for a possible failure, but inquiries have found ‘no concerns relating to the pool in question’, said operator CLC World Resorts and Hotels.

In a statement it said: ‘The Guardia Civil have carried out a full investigation which found no concerns relating to the pool in question or procedures in place, which leaves us to believe this was a tragic accident which has left everyone surrounding the incident in shock.

‘Naturally, our primary concern remains the care and support of the remaining family members; we would therefore request that their privacy be respected at this traumatic time. ’

It is understood the father and daughter are both British, while the son is American.

A witness said the mother prayed for her husband and children as he performed CPR at the Mijas resort, near the town of Fuengirola, according to a report in the Mirror.

Father-of-three Josias Fletchman was quoted as saying: ‘The mum was praying for them to come back to life.

‘She was calm. She was touching their bodies. She continued praying even after the ambulance people arrived and had stopped trying to revive them.

‘She exercised her faith to the limit. I was performing CPR on her husband but I’m a believer and I prayed as well. ’

No details about the deceased have been released as of yet.

A holidaymaker at the hotel said she saw ‘bodies covered in white sheets’ by the pool, and could hear ’a woman crying aloud’.

‘Obviously we’ve never been in that situation before so we kind of, just began walking slowly in a slight state of confusion as to what we’re witnessing, and eventually when we got to the bottom it was just silent , no talking or anything. ‘

CLC World Resorts and Hotels also said: ‘All at Club La Costa World resort are devastated by the tragedy that unfolded on Tuesday, where a father and his two children were found unresponsive in a swimming pool and, despite the best efforts of our first response team and the emergency services, could not be revived.

‘The management are assisting the authorities fully with their investigation into the deaths.’

A spokesman for the Foreign and Commonwealth Office said: ‘We are offering assistance to a British woman following an incident in Spain.’ 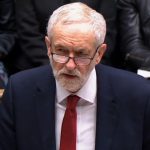 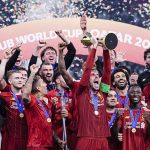