Twitter is funding a team to decentralize social media. I think they should start with messaging.

The Matrix protocol has the huge advantage of being modern. It already supports many, if not most, of the features of modern messaging apps.

Email, on the other hand, is ancient, weird, and has no support for modern luxuries like end-to-end encryption or user-presence notifications. However, email is extremely widely adopted, and a broadly supported and popular “Email 2.0” might receive a great deal of support.

Although it would be a challenging process to navigate, email could be extended with features until it reaches parity with modern messaging apps, and further extended to support the features of existing social media networks. These extensions can be added in backwards compatible ways that allow mail agents to negotiate upgrades, falling back to plain email when extensions are not available.

These extensions could include: 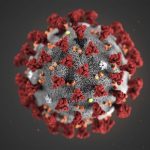 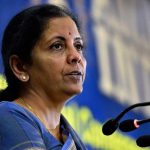