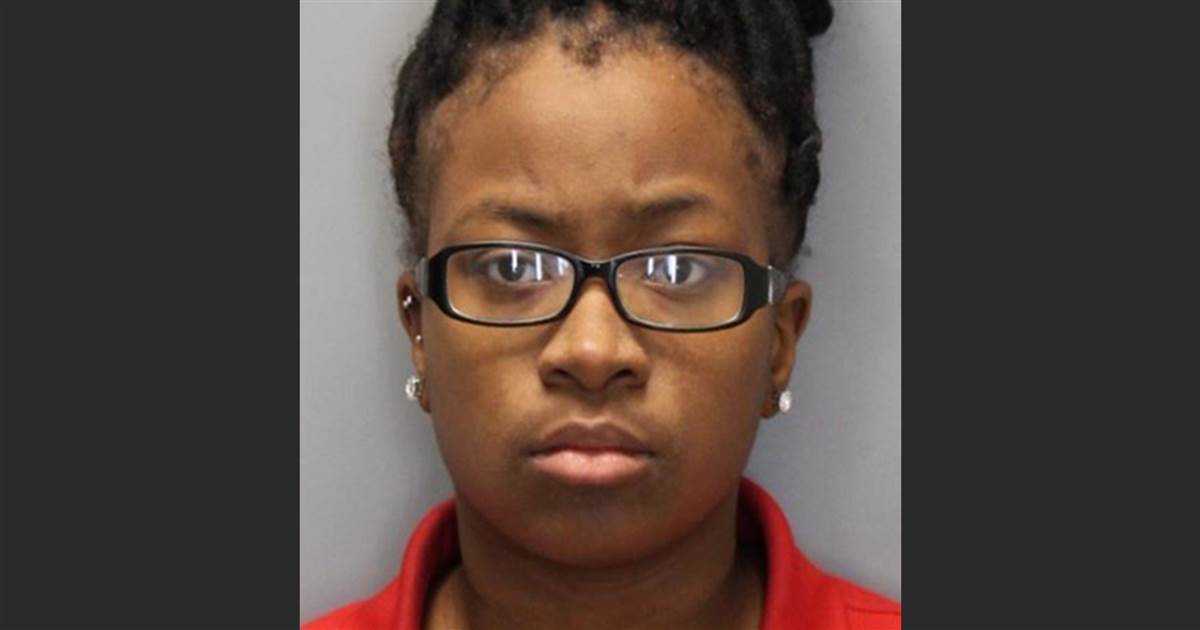 A 19 -year-old old day care worker in Delaware has been charged with murder in the death of an infant under her watch.

Police responded to a call of an unresponsive 4-month-old girl on Thursday at the Little People Child Development Center in Bear, Delaware, a town just southwest of Wilmington. The infant was taken to the hospital and pronounced dead.

Dejoynay Ferguson has been charged with the infant’s murder, Delaware State Police announced. Police have accused Ferguson of suffocating the girl, allegedly restricting the infant’s breathingwhen the baby would not stop crying, NBC

Ferguson told investigators the child was “fussy,” police documents reveal, which is why she put her hand over the girl’s mouth and nose.

Surveillance footage appeared to show Ferguson covering the girl’s mouth for more than three minutes, according to an affidavit obtained by NBC Philadelphia. The baby was apparently moving when Ferguson picked her up, but unresponsive after the day care worker put her down.

Ferguson has been charged with first-degree murder with bail set to $ 1 million. It was unclear if she had a lawyer. 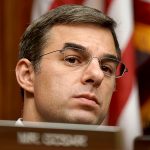 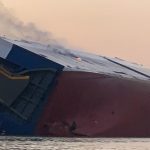