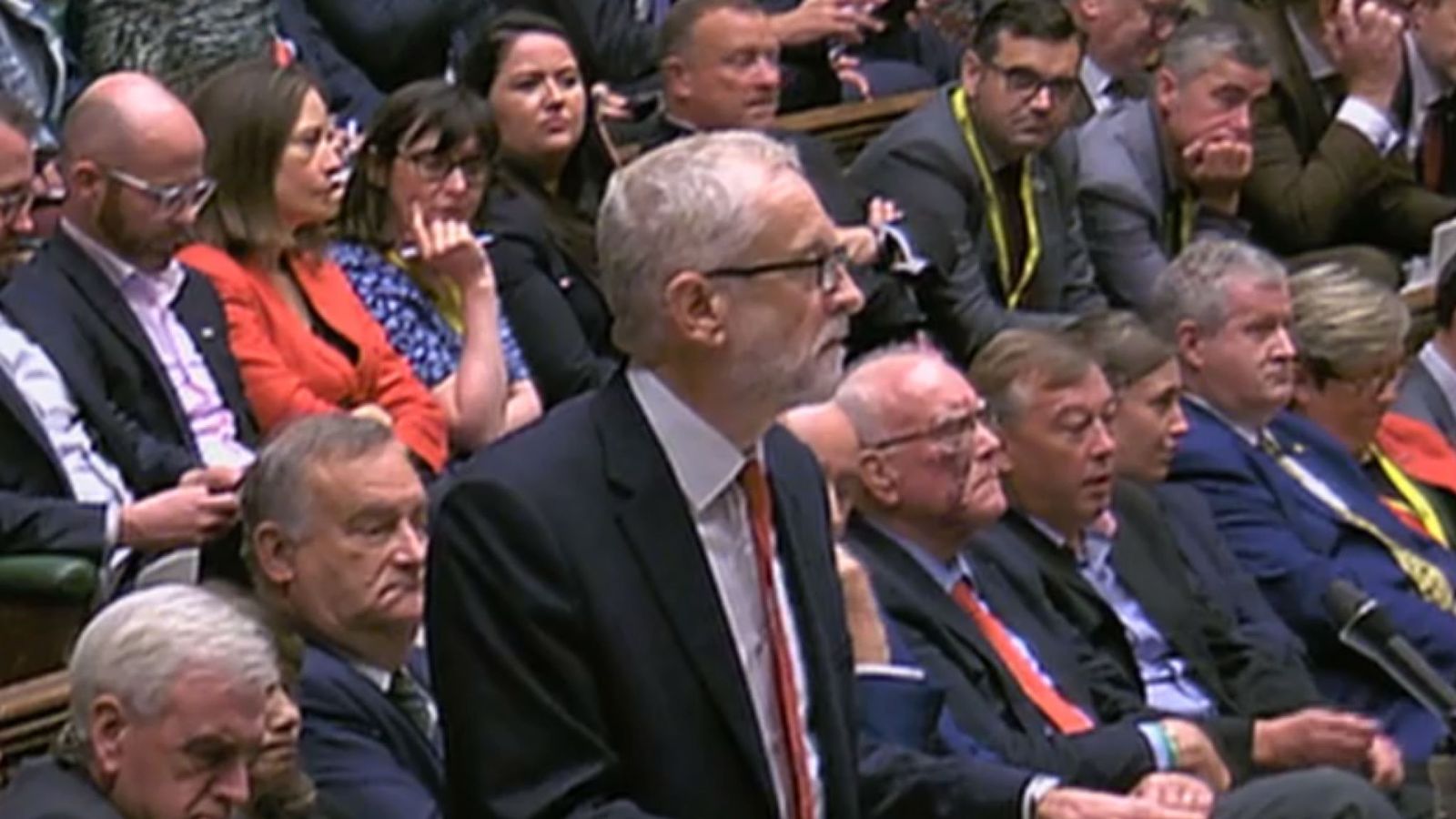 Jeremy Corbyn has rejected Boris Johnson’s challenge to call a no-confidence vote in his government – telling the prime minister to delay Brexit first.

In his first appearance before MPs since his suspension of parliament was ruled unlawful by the Supreme Court, Mr Johnson told the House of Commons he would allow time for a no-confidence vote on Thursday.

The prime minister told Labor he would offer them until the end of parliamentary proceedings on Wednesday to table a motion.

He also extended the offer to other opposition parties if they “fancy a go”.

The PM asked: “Will they have the courage to act or will they refuse to take responsibility and do nothing but dither and delay?”

The Labor leader told Mr Johnson to secure a fresh extension to the Article 50 negotiating period, thereby prolonging the UK’s membership of the EU, before he would agree to a general election.

” It’s very simple, if he wants an election – get an extension and let’s have an election. “

He also repeated his demand for Mr Johnson to resign following the Supreme Court ruling, telling the Commons:” For the good of this country he should go. “

The SNP’s Westminster leader Ian Blackford told MPs his party “fully supports” stopping a no-deal Brexit as their “priority”, as he also called for Mr Johnson to resign.

He also floated the possibility of an “interim” prime minister seeking an Article 50 extension from the EU “to take back control and to protect our economy from the cliff edge “.

Liberal Democrat leader Jo Swinson told the prime minister that” he needs to understand actions have consequences “as she called on him to apologize for his unlawful suspension of parliament. 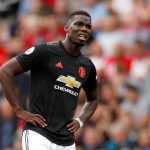 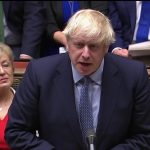