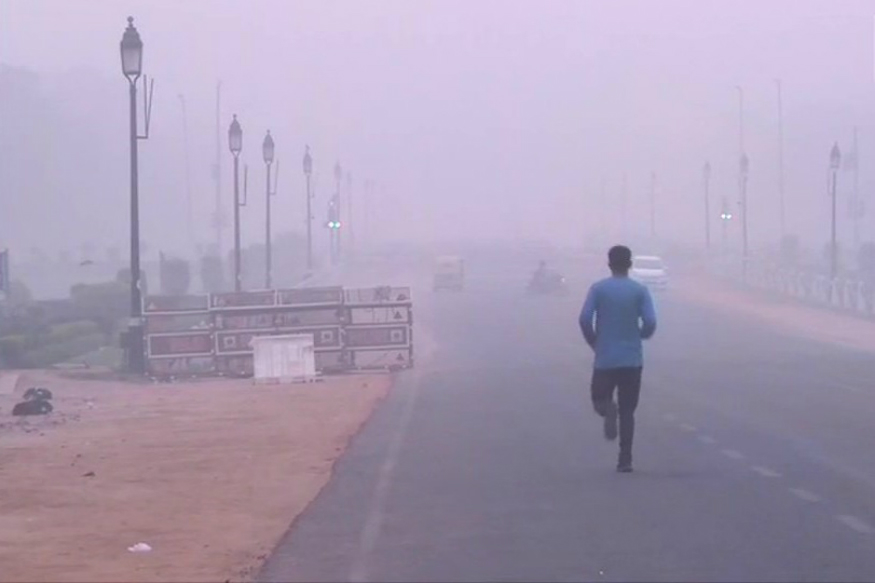 The apocalyptic haze stiffened its choke on Delhi and satellite towns as scattered rains on Saturday increased humidity, leading to smog and a cloud cover preventing sun rays from warming the ground. Low visibility due to smog at the Delhi airport led to diversion of 37 flights.

In order to curb pollution, Delhi Chief Minister Arvind Kejriwal on Monday urged citizens to support the odd-even vehicle rationing scheme, in which only even-numbered non-transport vehicles allowed on Delhi roads on the first day of the exercise.

The scheme will not be implemented on November 10 (Sunday) and the restrictions will also apply to the vehicles with registration numbers of other states.

The ATIs and revenue department officials will issue challans to the violators as well as ensure a proper enforcement of the scheme at 200 locations identified by the transport department, according to a government official.

Violators will be fined Rs 4, 000. Head constables and officers of higher ranks in the traffic police, sub-divisional magistrates, tehsildars, ATIs and high-ranked officials of the DTC have been authorized to issue challans to the violators.

The opposition Bharatiya Janata Party (BJP) and the Congress have blamed the Kejriwal-led Aam Aadmi Party (AAP) government in Delhi for the air pollution crisis and termed the odd-even scheme as a stunt by the ruling regime, with an eye on the Assembly polls due early next year. 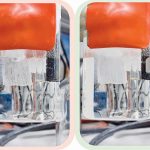 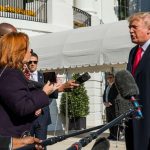