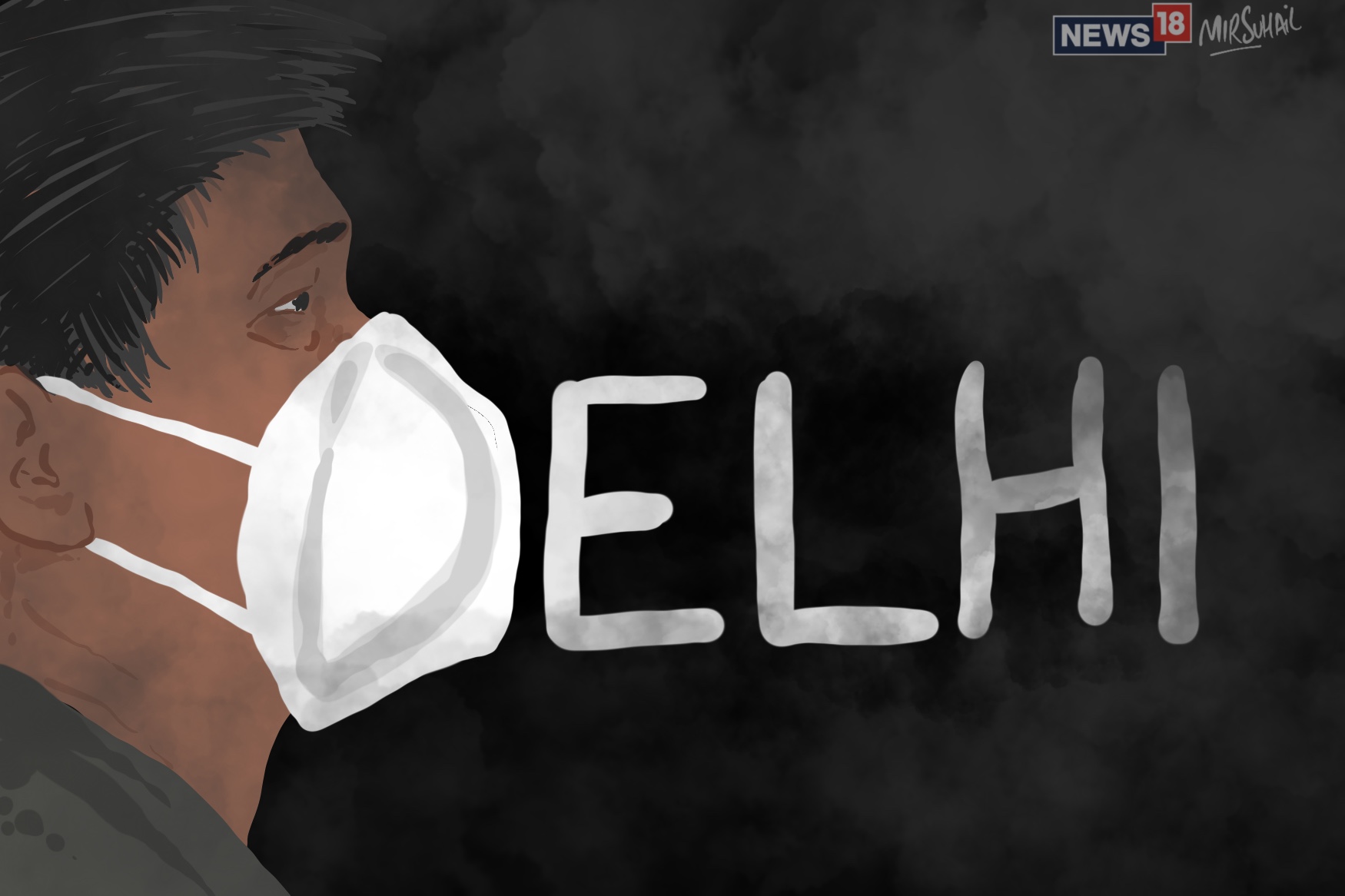 New Delhi:The air quality in the national capital turned “hazardous” on Monday morning, day after revellers defied the Supreme Court-enforced two-hour limit for bursting crackers on Diwali. There was however some respite for residents of Mumbai and Kolkata as the AQI in the cites was under 200.

At 7am, Delhi’s overall air quality index stood at 506, according to government air quality monitor, SAFAR. Earlier, around 4am, the AQI touched 999. On the other hand, Kolkata’s air quality was “moderate” on Kali Puja, while AQI in Mumbai’s Bandra was 132 at 7 am.

Residents in Noida, Gurgaon and Ghaziabad also reported extensive fireworks much beyond the time frame.

The levels of PM 10 – tiny particulate matter of diameter 10 or less than 10 microns that can enter deep into the lungs – reached as high as 515 micrograms per cubic meter in Anand Vihar during the day.

With Delhi’s air quality plummeting to dangerous levels around Diwali every year, the Supreme Court in 2018 banned polluting firecrackers and ordered that only green firecrackers, which is said to cause 30 per cent less pollution, can be manufactured and sold. But the green pyrotechnics have failed to draw good response both from sellers and buyers, primarily due to lack of variety, limited stock and high prices.

Last year also, people continued to buy the conventional firecrackers and use them.

The period between October 15 and November 15 is considered critical for Delhi-NCR’s air quality due to stubble burning in neighboring states, firecracker emissions on Diwali and weather patterns across the region trapping pollutants in the atmosphere.

The weather department said, primarily, the westerly winds, which carry smoke from stubble burning in Haryana and Punjab to Delhi-NCR, were blowing in the region.

On Saturday, the Delhi government launched a four-day mega laser show in an effort to discourage residents from bursting firecrackers and celebrating Diwali with lights and music. During the show, laser lights were beamed in sync with patriotic songs and Ramayana narration.

The prevailing air pollution in the national capital region has also become a cause for concern ahead of the T 20 International between India and Bangladesh at the Feroz Shah Kotla on November 3 .

Back in December 2017, the Sri Lankan cricket team was left gasping for breath during a Test match at the Kotla, forcing most of their players to wear protective masks even as some fell ill.

BCCI and DDCA officials are now hoping that the city’s poor air quality doesn’t become an issue during the night encounter.

Apprehending a dip in air quality, the Supreme Court-mandated Environment Pollution (Prevention and Control) Authority on Friday banned construction activities at night in Delhi-NCR from Saturday to Wednesday.

On EPCA’s direction, the Delhi Pollution Control Committee (DPCC) have also ordered the closure of industries, which have not yet shifted to piped natural gas, from Saturday-Wednesday.

A PMO-led panel has directed implementing agencies and the NCR states to intensify anti-pollution measures up to mid-November so that there is immediate impact on air quality. The Center has also asked Haryana and Punjab to stop stubble burning completely for the next “critical” days.

Get the best of News 18 delivered to your inbox –subscribe to News 18 Daybreak. Follow News 18. com onTwitter, (Instagram) ,Facebook,Telegram,TikTokand onYouTube, and stay in the know with what’s happening in the world around you – in real time. 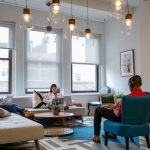 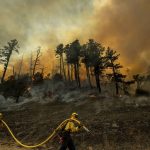