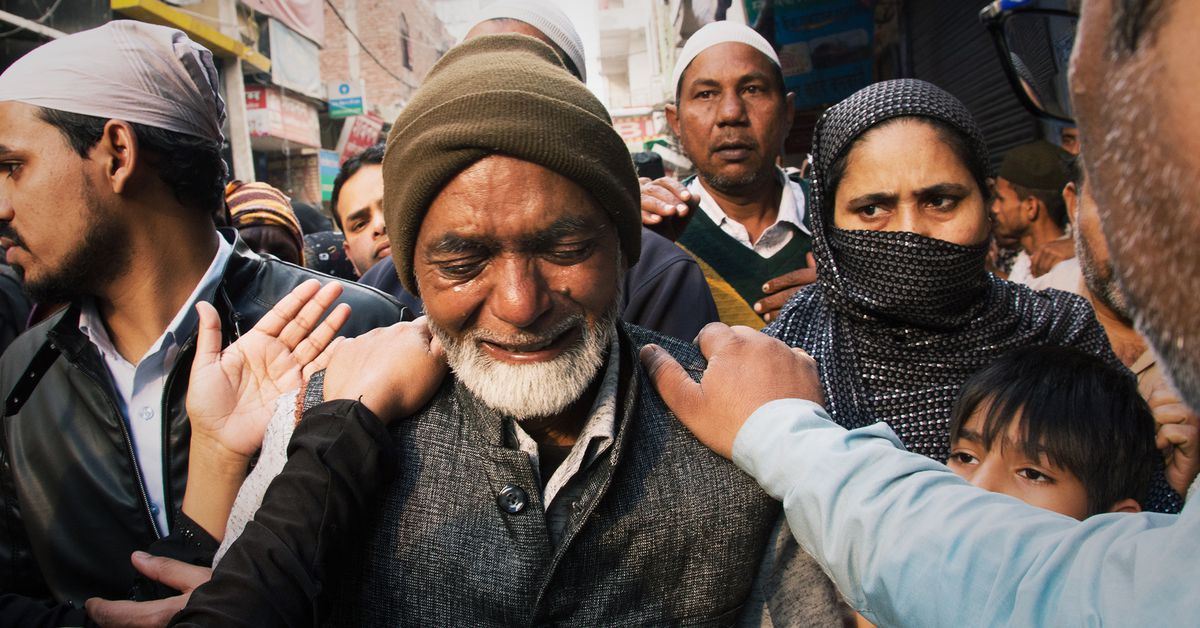 On December 17, , India’s parliament passed a controversial new law: the Citizenship Amendment Act . The law fast-tracks citizenship for migrants from three neighboring countries, specifically if they are Hindus, Sikhs, Buddhists, Jains, Parsis, or Christians. It conspicuously leaves out Muslims.

Since the law was passed, it’s drawn widespread opposition and protests, and not only because it discriminates against Muslims. The law is also closely linked to another controversial initiative: the National Registry of Citizens, a citizenship list that could potentially leave millions of people, primarily Muslims, stateless.

So far, only the northeastern state of Assam has implemented the NRC. In August 2020, the government of Assam published a citizenship list that left off nearly 2 million Muslim residents . And without the citizenship fast-track that the Citizenship Amendment Act grants other religions, those Muslims are at risk of losing their citizenship entirely.

To understand the law, the national registry of citizens, the controversy they’ve ignored, and what might happen next, watch the video above featuring Milan Vaishnav, director of the South Asia Program at Carnegie Endowment for International Peace.

You can find this video and all of Vox’s videos on YouTube . And if you’re interested in supporting our video journalism, you can become a member of the Vox Video Lab on YouTube . 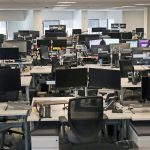 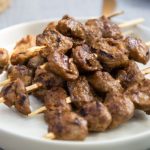