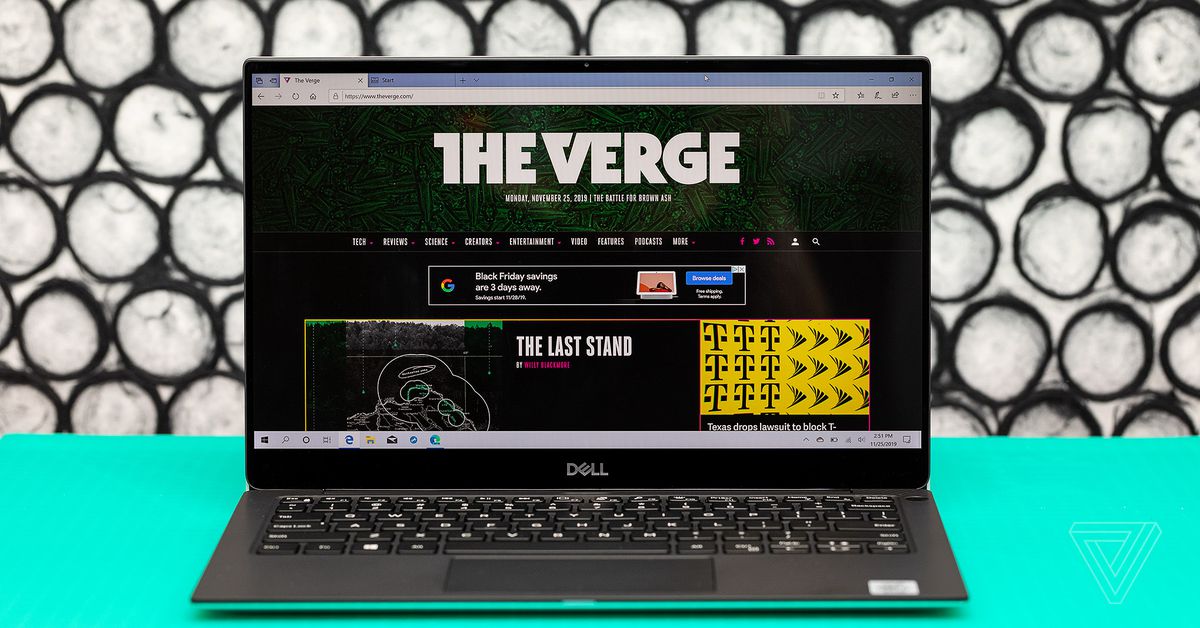 For a long time, 13 – inch thin and light laptops had dual- core processors. Then about a year or so ago, quad-core chips started showing up in these smaller computers. These processors brought a significant performance jump that was quite noticeable while you were both performing computer-intensive tasks and during everyday work.

Now Dell has introduced a six-core chip in its venerable XPS 13. The latest update to the XPS 13 has the same set of features and design as the model released earlier this year, but now you can have it with a 10 th Gen Core i7 – 10710 U “Comet Lake” chip inside, complete with six cores, twelve threads, and a peak turbo speed of 4.7GHz.

That’s a lot of chip for a computer that weighs less than three pounds and has one of the smallest footprints in the industry. But unlike the jump from two to four cores, the leap to six cores doesn’t make this the best, or even the fastest, 13 – inch laptop for all tasks.

The design, keyboard, trackpad, and display of this XPS 13 is the same as the model wereviewed earlier this year, so you should head there for the nitty-gritty details. But I’ll just add that thenew XPS 13 2-in-1feels far more modern than the standard XPS 13, thanks to its sleeker design, bigger trackpad, larger (if more polarizing) keyboard, and more practical 16: 10 display. Dell typically announces new designs at CES, so I suspect this six-core XPS 13 will be a bit of a swan song for a design that’s been chugging along for almost five years.

The real interesting stuff is all on the inside with this model, and everything is centered around that new chip. The Core i7 – 10710 U is a 14 – nanometer processor with six cores , hyper-threading (which provides (logical threads), a base speed of 1.1 GHz, a max turbo speed of 4.7GHz, a power draw of 15 W, and Intel’s UHD integrated graphics, which are the same as what was available on the 8th Gen four-core chips that preceded it.

This chip brings a lot of the processing power reserved for larger 15 – inch laptops down to a smaller chassis, and the XPS 13 is the first computer on the market to utilize it. You’ll have to pony up at least $ 1, 349. 99 ( before sales or incentives) to get an XPS 13 with this processor; the model I’ve been using, which is also equipped with 16 GB of RAM, 512 GB of storage, and a 4K touchscreen, tallies up to $ 1, 799. 99 before discounts.

But thanks to Intel’sextremely confusing10 th Gen chip lineup, it’s not as straightforward as saying “get this laptop if you want the fastest machine. ”That’s because at the same time it released the six-core i7 chip, Intel also released its10 Th Gen “Ice Lake” processor line. These chips have four cores, but a more efficient 10 – nanometer die and a significantly upgraded integrated Iris Plus Graphics processor. These “Ice Lake” processors are available in a wide variety of thin and light laptops this fall, including Dell’s own XPS 13 2-in-1.

So to make the right decision, you really need to evaluate what you plan to use your laptop for and then choose which processor will get you the most performance. The six-core chip excels at number crunching and multithreaded processes (thanks to its two extra cores and four more threads), so it is going to be better suited for compiling code or running extremely complicated macros on Excel spreadsheets. It also charts higher on benchmark tools that measure multithreaded capabilities.

But due to its older and slower integrated graphics, the six-core chip is actually less capable than the four-core processor in the XPS 13 2-in-1 for doing creative tasks that leverage the GPU, such as working in Photoshop or Lightroom, or editing video in programs like Premiere Pro. That was borne out in my testing: the six-core XPS 13 took (minutes and 10 seconds to export a five-minute, 33 – second 4K clip from Premiere Pro, while the XPS 13 2-in-1 with a four-core Ice Lake chip and Iris Plus Graphics did the job in 17 minutes and nine seconds.

The XPS 13 ‘s processor was also unable to hit the full 4.7GHz speed during the export, peaking at 4GHz before settling to 3.5GHz after six minutes and dropping to as low as 1.8GHz over the course of the export. That could be due to the fact that Premiere attempts to offload as much as possible to the GPU during an export, but it’s also likely due to the fact that the XPS 13 is still a thin and light computer and doesn’t have the cooling capacity to maintain high speeds for long periods of time. There are good reasons why chips with this many cores have not yet made it into 13 – inch laptops before now, and many of them are centered around the inability of such a thin chassis to keep them cool.

On the plus side, the extra processing power in the six-core i7 doesn’t impact battery life as much as you might expect. I averaged about six hours and 20 minutes between charges while using the machine for my everyday work of browsing the web, writing , email, Slack, and other productivity tools. That’s not especially great, but it’s also not far off from what I get with the quad-core chips found in many other 13 – inch laptops.

The six-core XPS 13 is a strange computer. It feels like a holdover until something better is available in both design and internals. That first part probably isn’t too far off, since CES 2020 is just about a month away, but it’s hard to say how long it will be before Intel introduces Ice Lake chips that have six cores , a 10 – nanometer die, and the improved Iris Plus Graphics. Once that happens, then we’ll have some real performance jumps in the thin and light category to celebrate. 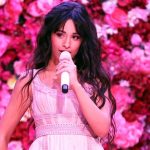 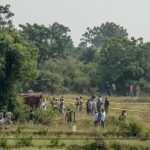