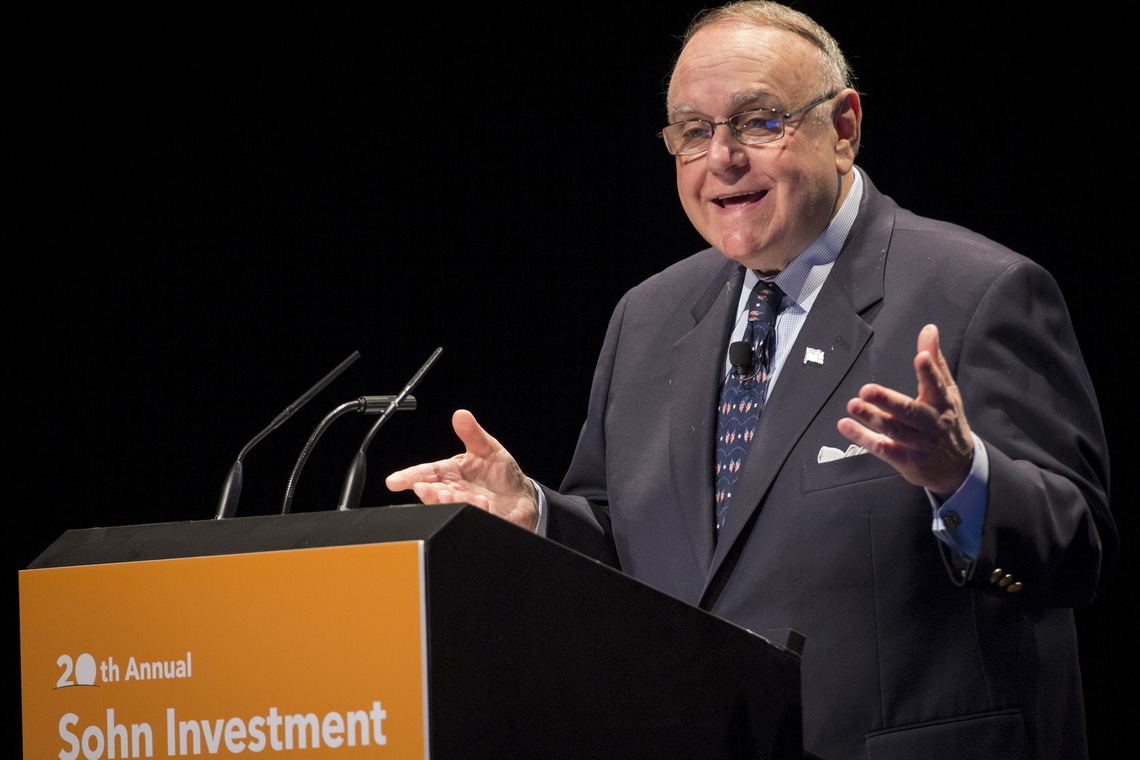 The economy is humming along, with theS&P 500 ‘s value increasing by 20% year- to-date. If a Democratic presidential candidate wins the election, however, things could go south real fast. Hedge fund manager Leon Cooperman, whoaccording to Forbes is worth a whopping $ 3.2 billion, warned on a CNBC segment that the stock market would get wrecked if either Elizabeth Warren or Bernie Sanders is elected into office, saying:

“If Elizabeth Warren is elected president, in my opinion, the market drops 25%. Bernie Sanders, same thing in my view. ”

Cooperman was fired up after watching the three-hour Democratic presidential debate last night in which Warren touted her “wealth tax” and in response to which the Wall Street veteran channeled Winston Churchill, quoting the great prime minister as saying:

It’s not surprising that Cooperman, a billionaire himself, would take aim at Warren, who hasvowed to “take on the billionaire class.”

One person who clearly agrees with Cooperman is President Trump, who expects that any candidate in the Dem field would wreak havoc on the economy, the likes of which haven’t been seen since the stock market crash of 1929

President Trump’s record economy has been helped in 2020 by a more accommodative Fed, as evidenced by two quarter -point interest rate cuts so far in 2019. The stock market is banking on at least one more rate cut this year, but if one Fed official gets his way, President Trump will be sorely disappointed.Federal Reserve Bank of Chicago President Charles Evans suggested that the economy is doing just fine on its own,saying in a speech today that rates should remain steady through 2020:

“Turning to the expected policy path further ahead, I’d note that in September the median FOMC participant saw no additional change in the target range for the federal funds rate through the end of 2020 and one 25 – basis-point increase in each of 2021 and 2022. My own assessment is pretty much in line with this median outlook. ” 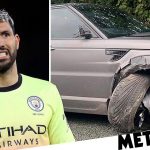