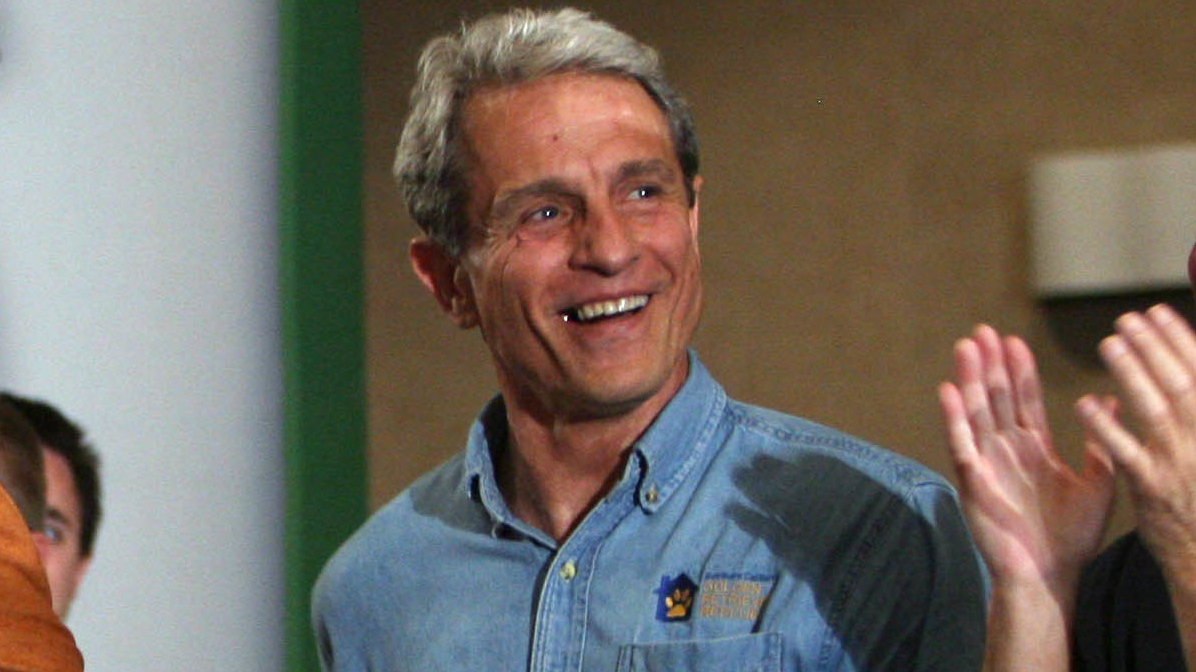 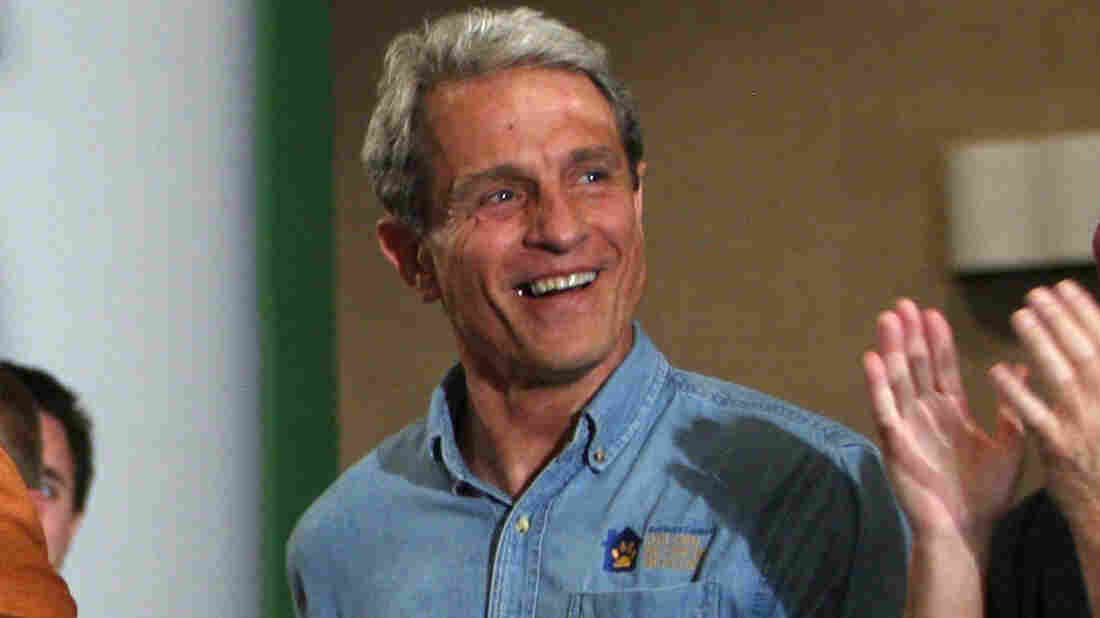 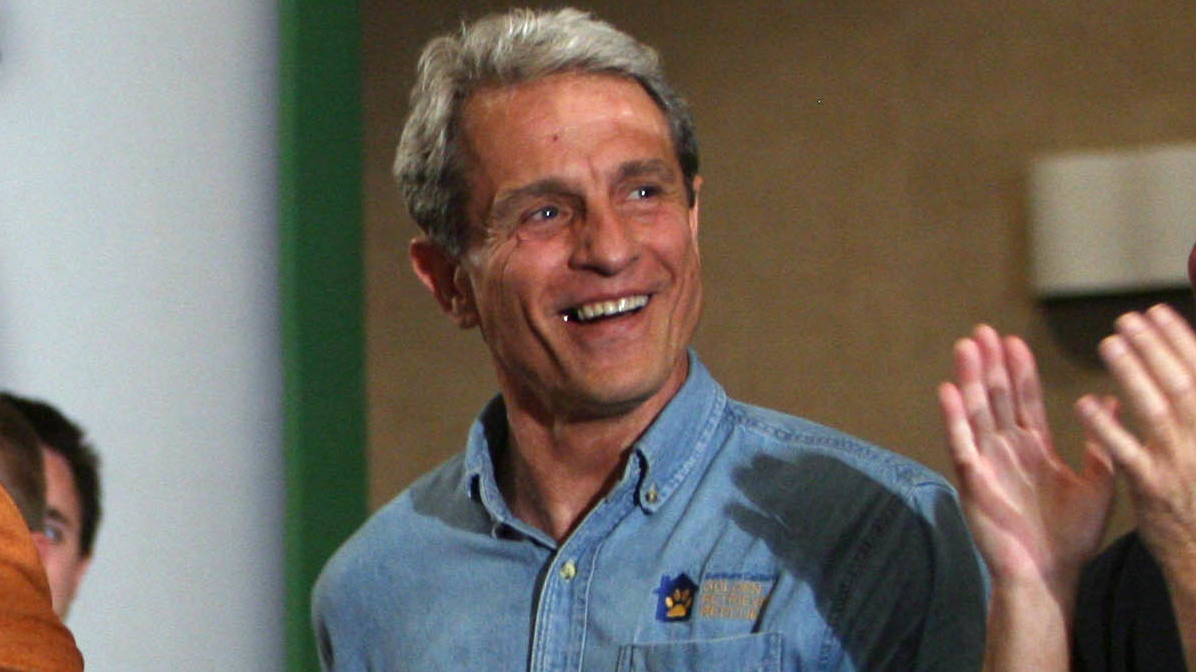 Activist and political donor Ed Buck is facing criminal charges after a third man was found to have overdosed on methamphetamine in his apartment. Buck was arrested Tuesday night.

Los Angeles County prosecutors say they have charged Democratic fundraiser and LGBTQ activist Ed Buck with running a drug house and other crimes after a man overdosed on methamphetamine at Buck’s apartment last week. The man survived, but two other men have died from overdoses at Buck’s apartment in the past two years.

Buck was arrested Tuesday night – after months in which activists and relatives of the men who died have called for criminal charges related to the suspicious circumstances around the deaths of 26 – year-old Gemmel Moore in 2017 and 55 – year-old Timothy Michael Dean in January.

Buck, who is 65, is now facing felony counts of battery causing serious injury, administering methamphetamine and maintaining a drug house.

If convicted, he could face a maximum sentence of five years and eight months in state prison, said Greg Risling, the assistant chief of media relations for theLos Angeles County District Attorney’s Office.

The most recent overdose took place on Sept. 11. Prosecutors say Buck injected a 37 – year-old man with methamphetamine at Buck’s apartment on Laurel Avenue in West Hollywood. The man suffered an overdose but survived.

Advocates for Moore and Dean have long accused Buck of being a sexual predator who lured gay, at-risk black men to his home in West Hollywood. Asmember station KCRWreported this summer , Buck is alleged to have pressured men to do drugs, particularly crystal meth.

When Moore died, police say they found drug paraphernalia littered around the scene in Buck’s home, including syringes, pipes and plastic bags. The coroner blamed the death on an accidental overdose, but a homicide inquiry was launched after Moore’s journal was published weeks later. In it, Moore blamed Buck for introducing him to methamphetamine.

“I honestly don’t know what to do. I’ve become addicted to drugs and the worst one at that, “Moore wrote, according tohis family’s website. He added, “Ed Buck is the one to thank.”

Prosecutors opted not to file charges against Buck related to Moore’s death. Earlier this year, Moore’s mother, LaTisha Nixon, filed a wrongful death lawsuit against Buck and Los Angeles County officials. She says Dean’s death could have been avoided if authorities had charged Buck in 2017.

For more than two years, activists have said Buck wasn’t charged with a crime because he is white, wealthy and politically connected . Now they’re welcoming news that he has been arrested.

Cannick, who has pointedly accused prosecutors and the Los Angeles County Sheriff’s Department of failing to stop a violent predator, says she has collected a trove of evidence against Buck, publishing interviews and other materialsOnline. The next step, in her view, is for him to face additional charges related to the deaths of Moore and Dean.

After Dean died earlier this year, Buck’s attorney, Seymour Amster, insisted his client is innocent of any crimes.

“I remain deeply concerned for the safety of people whose life circumstances may make them more vulnerable to criminal predators,” Los Angeles County District Attorney Jackie Lacey said, adding that new evidence from the recent overdose of the 37 – year-old man at Buck’s apartment had prompted her to approve filing charges against Buck.

Buck has donated thousands of dollars to Democratic candidates and organizations. According to the donor tracking siteOpen Secrets, some of his largest contributions have been to the Getting Stuff Done PAC, a political action committee based in Phoenix. 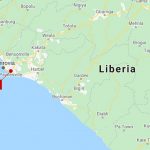