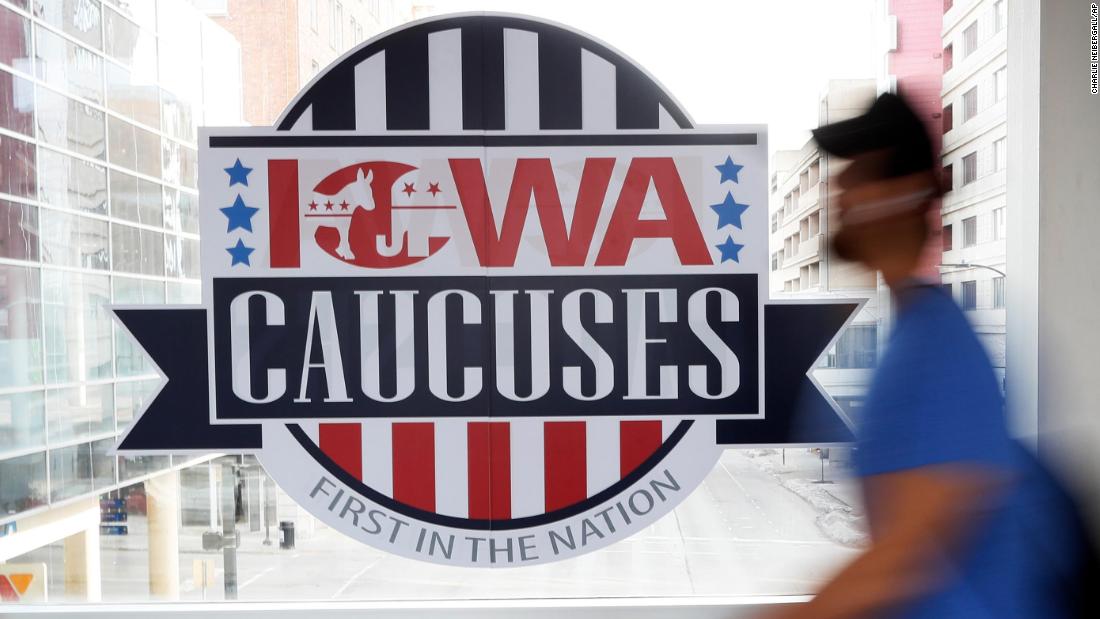 Washington (CNN) Two days into the unprecedented and embarrassing delay in results from Monday night’s Iowa caucuses , tensions throughout the Democratic Party are defining a chaotic slog to release the full results.

Intra-party friction was laid bare Wednesday as the Democratic National Committee sought to further distance itself from the flawed caucus process and specifically the new application the Iowa state party had purchased as a way – it hoped – to streamline reporting. The app was built to collect and report the caucus results, but some precinct officials said they had issues reporting the results of their caucuses through the app.

The software issues kicked off a cascading series of problems, including difficulties getting through on the phone to report results after precinct officials had trouble with the app.

Xochitl Hinojosa, the DNC’s communications director, said the DNC head of security had been “concerned about the use of technology in the election” and did not want to introduce new technology into the Iowa caucuses. DNC Chief Security Officer Bob Lord wanted Iowa Democrats to do it as they had in the past, according to Hinojosa, including having precinct captains report their results by phone.

New technology, Hinojosa added, is why the DNC had rejected the Iowa Democratic Party’s earlier plans for virtual caucuses.

“The DNC has expressed concerns broadly to campaigns, state parties, DNC members and many others about the use of technology in voting,” a DNC official told CNN. “We took extra steps this cycle in our work with state parties, including bringing in outside, independent security experts to review plans and recommend changes – like not using a virtual caucus system.”

The Iowa Democratic Party, however, denied that the DNC had warned it against using the result-reporting app.

The state’s treasured first-in-the- nation contest fell into turmoil Monday night as the reporting methods for the nearly 1, precincts broke down, halting the emergence of a clear winner and forcing a slow rollout of partial results.

As candidates and state party officials attempt to navigate the fallout, precinct chairs in Iowa have reported getting calls from DNC officials trying to verify results from Monday night’s caucuses. These calls are in addition to those on Tuesday from Iowa party officials in an effort to “triple-check everything,” a person familiar with the effort tells CNN.

“The DNC is running the show, “one Iowa Democratic adviser told CNN, noting that tensions are sharpening between both sides.

The tensions come amid a wave of new concerns over the verification process as state party officials were forced to make a quick correction to a batch of caucus results Wednesday.

“There will be a minor correction to the last batch of results and we will be pushing an update momentarily,” the Iowa Democrats said on Twitter just after releasing a new batch of results on Wednesday afternoon. Sean Bagniewski, the Polk County Democratic Party chair, told CNN that the initial results from his county “were incorrect.”

Those results were corrected and rereleased in minutes.

Furious about the embarrassment, Iowa Democratic Party officials had demanded a call with state party Chairman Troy Price, who previously apologized for the delay in results but stressed that “the raw data is secure.”

“The reporting of the results and circumstances surrounding the

Iowa Democratic Party caucuses were unacceptable,” he said at a news conference Tuesday . “As chair of the party, I apologize deeply for this.” 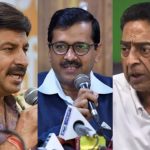 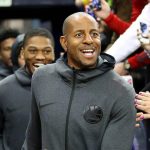