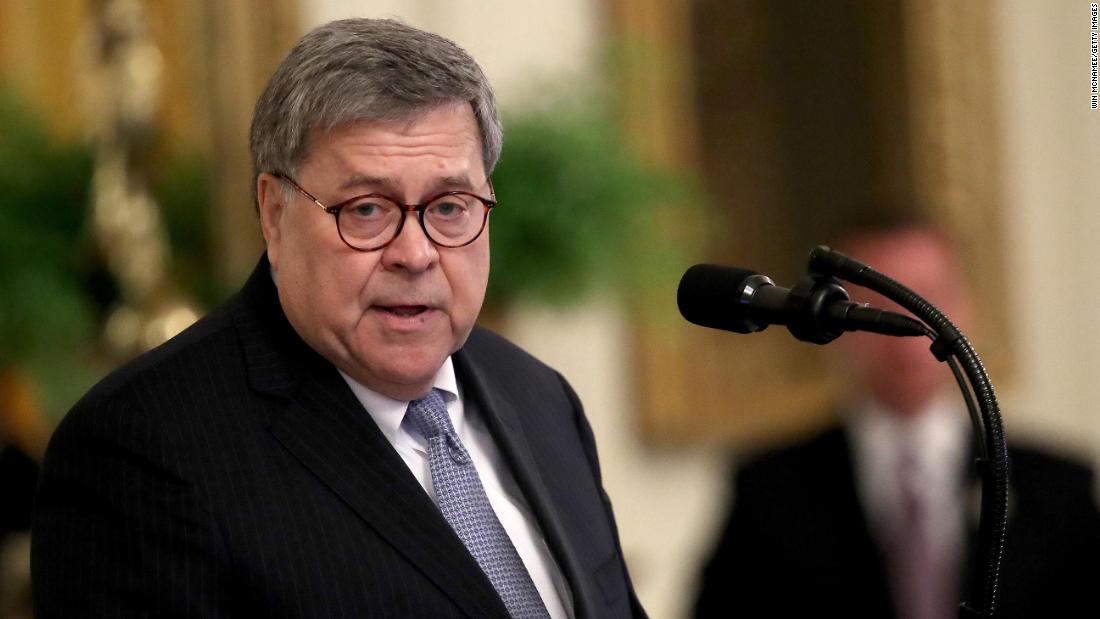 Washington (CNN)Democrats on the Senate Judiciary Committee are calling on Attorney General William Barr to recuse himself from “matters related to Ukraine “and theJustice Department’s investigationinto the origins of the Russia election interference investigation.

” He’s the attorney general, supposedly of our country, but it becomes clearer every day he’s the lawyer for the President, “Hawaii Sen. Mazie Hirono, a Democrat on the panel, said Tuesday on CNN’s “New Day.”

Hirono hadpreviously told Barr to his face that he should resignover his handling of the special counsel Robert Mueller’s investigation and report. She had alsocalled on Barrto recuse himself from the Russia investigation.

All 10 Democratic senators who sit on the Judiciary Committee signed a letter last week calling on Barr to step away from the Ukraine investigations and “identify the appropriate official who will be responsible for these matters.”

“Impartial enforcement of the law is essential to give the American public confidence in the Justice Department’s work,” theletterreads. “Your personal connection to these matters creates the appearance of a conflict of interest and gives rise to questions about whether the Department is being used to advance the President’s personal interests.”

They cite the White House’s releasedtranscriptof the July 25 phone call between President Donald Trump and Ukraine President Volodymyr Zelensky, during which Trump asked Zelensky to work with his personal lawyer Rudy Giuliani and Barr.

Trump’smention of Barr’s nameduring the call , the senators wrote to the attorney general, “suggests that you may have personal knowledge or involvement in President Trump’s requests that Ukraine pursue investigations to serve the President’s personal political interests.”

The group of lawmakers have also requested that Barr confirm whether he consulted with department ethics officials as to whether he should recuse himself.

The Justice Department has also been looking into the origins of the 2016 Trump-Russia probe, driven by Barr’s suspicions that some of the officials overseeing the counterintelligence probe of the 2016 Trump campaign may have acted improperly.

Barr hassought to establish the independence and credibility of John Durham, a Connecticut-based federal prosecutor leading the criminal investigation.

In an interview with ABC News on Sunday, House Intelligence Chairman Adam Schiff accused Barr of “weaponizing the Justice Department to go after the President’s enemies” on Trump’s behalf.

Barrdisputed that criticism, telling Fox News: “That’s completely wrong and there is no basis for it, and I act on behalf of the United States. “ 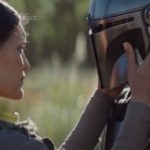 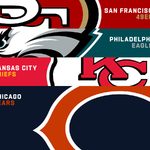