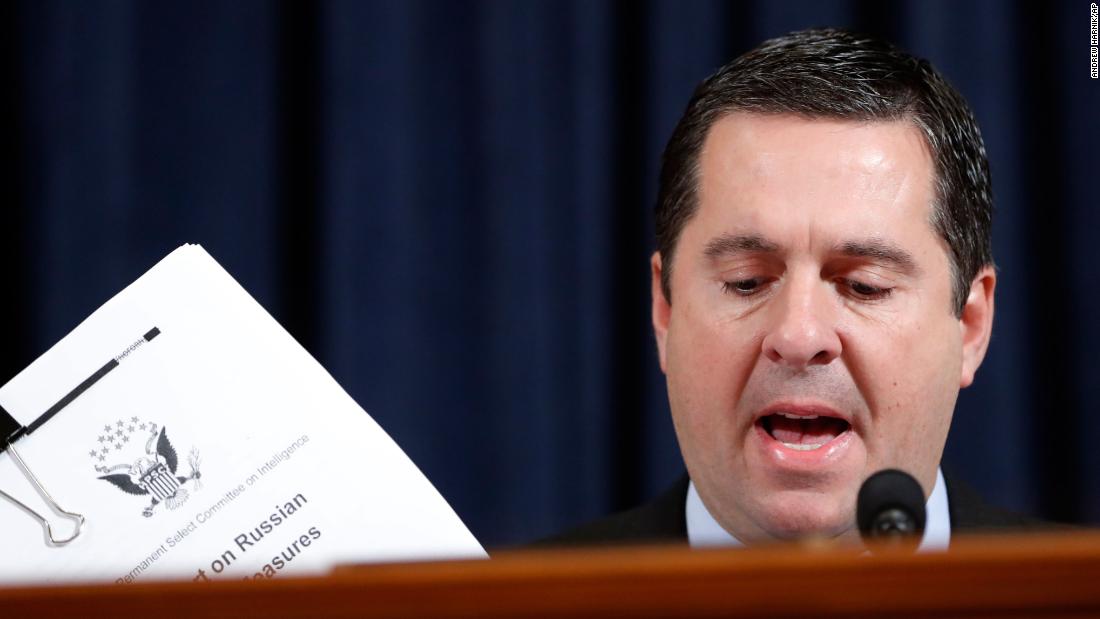 (CNN)Armedwith never-before-seen phone records,Democrats on Tuesday accused President Donald Trump’s allies of coordinating with a conservative journalist to peddle “false narratives” about Trump’s opponents as part of his multi-pronged pressure campaign on Ukraine.

The House Intelligence Committee’s impeachment report –which was made public Tuesday– says the committee’s top Repubican, Rep. Devin Nunes of California, was linked to that effort.

The records, according to Intelligence Committee member Rep. Eric Swalwell, were subpoenaed from third-parties.

“Mr. Solomon was not working alone,” the report said of conservative journalist John Solomon’s articles throughout 2019 that spread Trump-backed conspiracies about Ukraine. “As further described below, there was a coordinated effort by associates of President Trump to push these false narratives publicly, as evidenced by public statements, phone records, and contractual agreements.”

The phone records, which are labeled in the report’s endnotes as coming from AT&T, show a web of communications between Solomon, Trump personal attorney Rudy Giuliani, Ukrainian American businessman Lev Parnas, Nunes and the White House’s budget office. CNN is owned by AT&T.

“Like all companies, we are required by law to provide information to government and law enforcement agencies. In all cases, we ensure that requests for assistance are valid and that we act in compliance with the law, “said Jim Greer, a spokesman for AT&T.

Many of these calls occurred in April, according to the Democratic report, the same time Solomon pumped out columns in The Hill. The stories were filled with discredited conspiracy theories about then-US Ambassador to Ukraine Marie Yovanovitch and former Vice President Joe Biden, whose son was on the board of a prominent Ukrainian energy company.

The Democratic report identifies at least four phone calls or attempted calls between Parnas and Nunes, including one call on April 12 that lasted longer than eight minutes. Within an hour of that call, Parnas also spoke with Giuliani, who later connected with Trump’s attorney Jay Sekulow and a “White House phone number,” according to the phone records.

The call logs show the extent the Democratic investigators went to get hands on any evidence it could get, even as the administration blocked access to records. The records were not discussed publicly before the release of the report.

In addition, Parnas’ lawyer has said his client,who pleaded not guiltyin October to charges that he and Igor Fruman funneled foreign money to US campaign coffers, was willing to turn over some documents to the committee and has turned over some materials already. 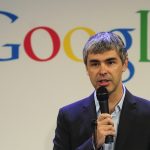