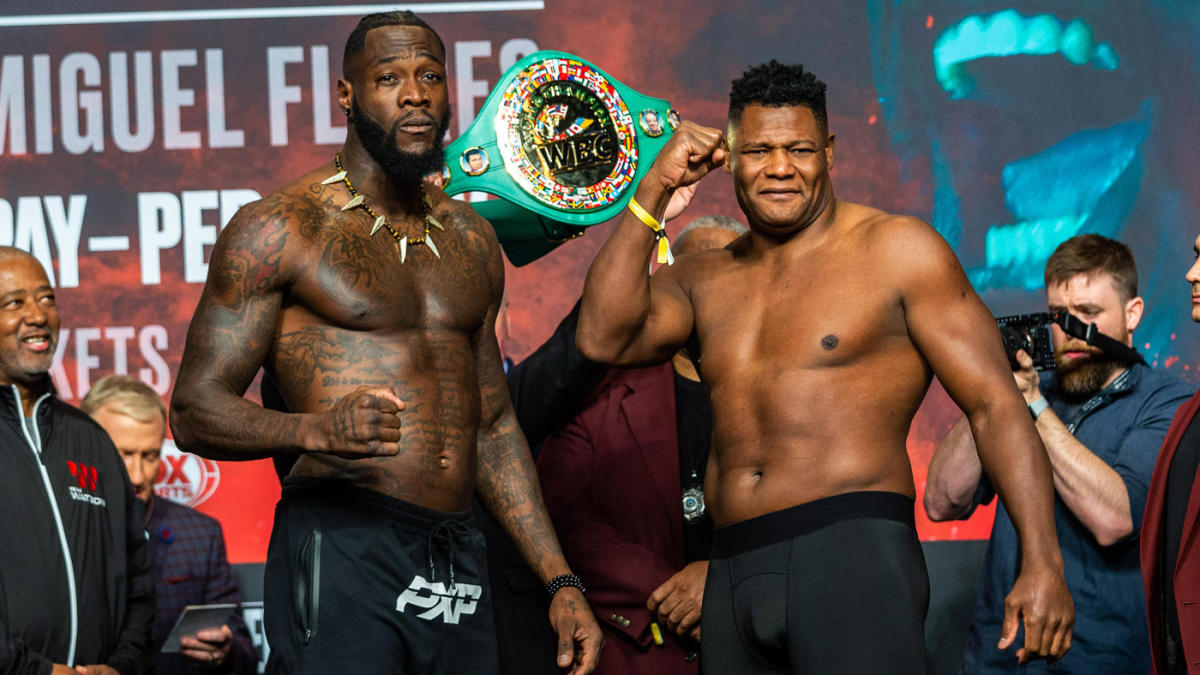 Unbeaten WBC heavyweight champion Deontay Wilder’s power is nothing short legendary, which Luis Ortiz found out for the second time on Saturday.

Wilder (42-0-1, 41 KOs) broke open a one-sided fight in which he was being outboxed in Round 7 with one straight right hand that finished Ortiz via devastating knockout in their pay-per-view rematch at the MGM Grand Garden Arena.

The 34-year-old Wilder made the 10th defense of the title he won in 2015 and kept alive plans for a February 2020 rematch against unbeaten lineal champion Tyson Fury by scoring a second stoppage defeat over the often avoided Ortiz (31-2, 26 KOs).

Respect box?Subscribe to our podcast — State of Combat with Brian Campbell— where we take an in-depth look at the world of boxing each week.

A single right cross from Wilder split the guard of Ortiz and dropped him against the ropes. Ortiz was able to crawl to his knees and rose at the count of 10 as referee Kenny Bayless waved off the fight at 2: 51 after looking into Ortiz’s eyes.

“You can see why no other heavyweight wants to fight Ortiz,” Wilder said. “He’s very crafty in the ring and he moves strategically. I had to play around with him and measure him in certain places. I had to go back and go forward. My intellect is very high although I don’t get credit for it. I finally found my measurement and I took the shot and I hurt him.”

Wilder, 34, was thought to have taken an unnecessary chance by accepting a rematch against such a dangerous opponent when he didn’t need to, especially with the Fury fight signed and only three months away. The 40-year-old Ortiz nearly finished Wilder in Round 7 of their first fight in March 2018 before Wilder rallied to finish him.

“Ortiz is one of the best in the world and that’s why I gave him this opportunity,” Wilder said.

A native of Cuba, Ortiz flashed his technical advantage throughout by freezing Wilder’s jab and walking him into the corner before uncorking a series of looping left hands that found the mark. Ortiz also found consistent success to the body as he left Wilder looking confused and gun shy. Ortiz outlanded Wilder 35-34 overall and 28-17 in power punches, according to CompuBox.

“This is boxing. I told everybody that it would either be him or me and it wasn’t going to go 12 rounds,” Ortiz said. “I was trying to get up by [the referee’s] count was a little bit quicker than I thought.”

Wilder found more success in the two rounds leading up to the stoppage and picked his spots for landing the perfect blow. He’s also the sixth heavyweight champion to make at least 10 title defenses.

“Next, of course, we have the rematch with Tyson Fury. The schedule is set to be done in February so we will see how that goes. After that, I’m looking for a unification bout. I want one champion, one face and one name and he go by the name of Deontay Wilder.

CBS Sports will be with you for every punch from the bout in Las Vegas with our updating scorecard and live updates below. If you are having trouble viewing the results or want to refresh the scorecard,please click here. 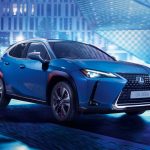