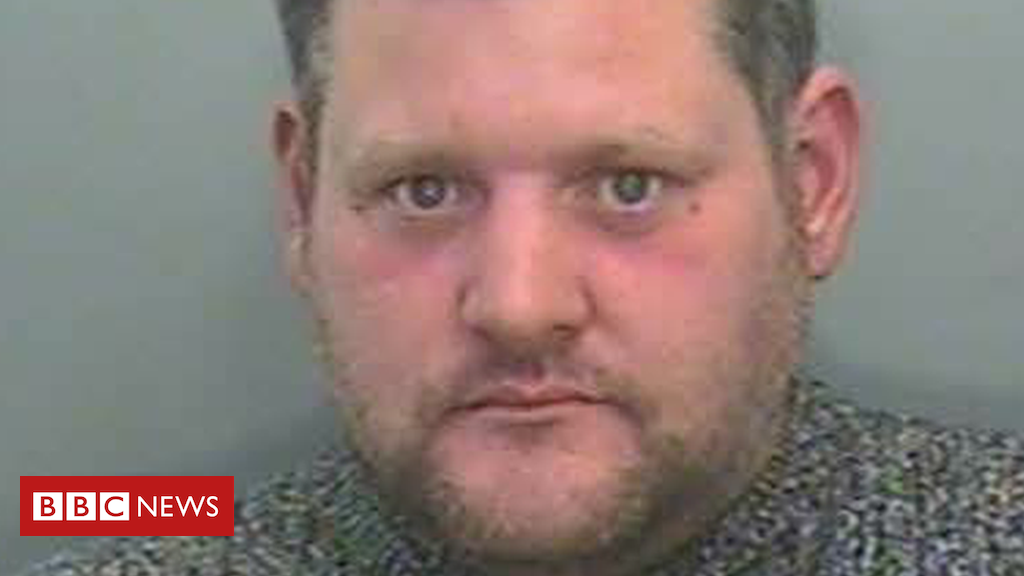 A hoaxer with a “hatred of women” has been jailed for five years for sending packages of white powder to female MPs, a Euro MP and local councillors.

He had admitted 16 charges of committing a hoax by sending a noxious substance under anti-terror law.

The judge said on several occasions parents were left terrified because their children had been with them when packages were opened and the white powder spilled out.

Police officers trained in chemical and biological attacks were deployed to deal with the packages, which turned out to contain flour or bicarbonate of soda.

Hayes was caught after his DNA was taken following a caution for harassing a former partner in 2018.

His handwriting was subsequently forensically compared against the text on several envelopes, resulting in his arrest by counter terrorism police in the Eastern Region Special Operations Unit (ERSOU).

Emily Cook, for the defense, said Hayes broke up with a female partner in 2011 and his probation report stated he had “a hatred of women at the time”.

The packages were sent to the offices of:

Following sentencing, former Labor MP for Lewisham East Heidi Alexander said the incident had been “grim for everyone involved” and ended up with her constituency office being cordoned off for several hours.

Former Labor MP Wolverhampton North East Emma Reynolds said: “In this case the powder turned out to be harmless but the incident was frightening and unsettling for me and my staff. “

Police said in one instance, a Post Office was closed for a significant period of time and in another, an accident and emergency department was evacuated.

“I am pleased that Hayes has now been brought to justice for his sick and senseless acts, “he said. 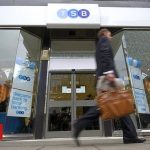 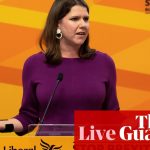