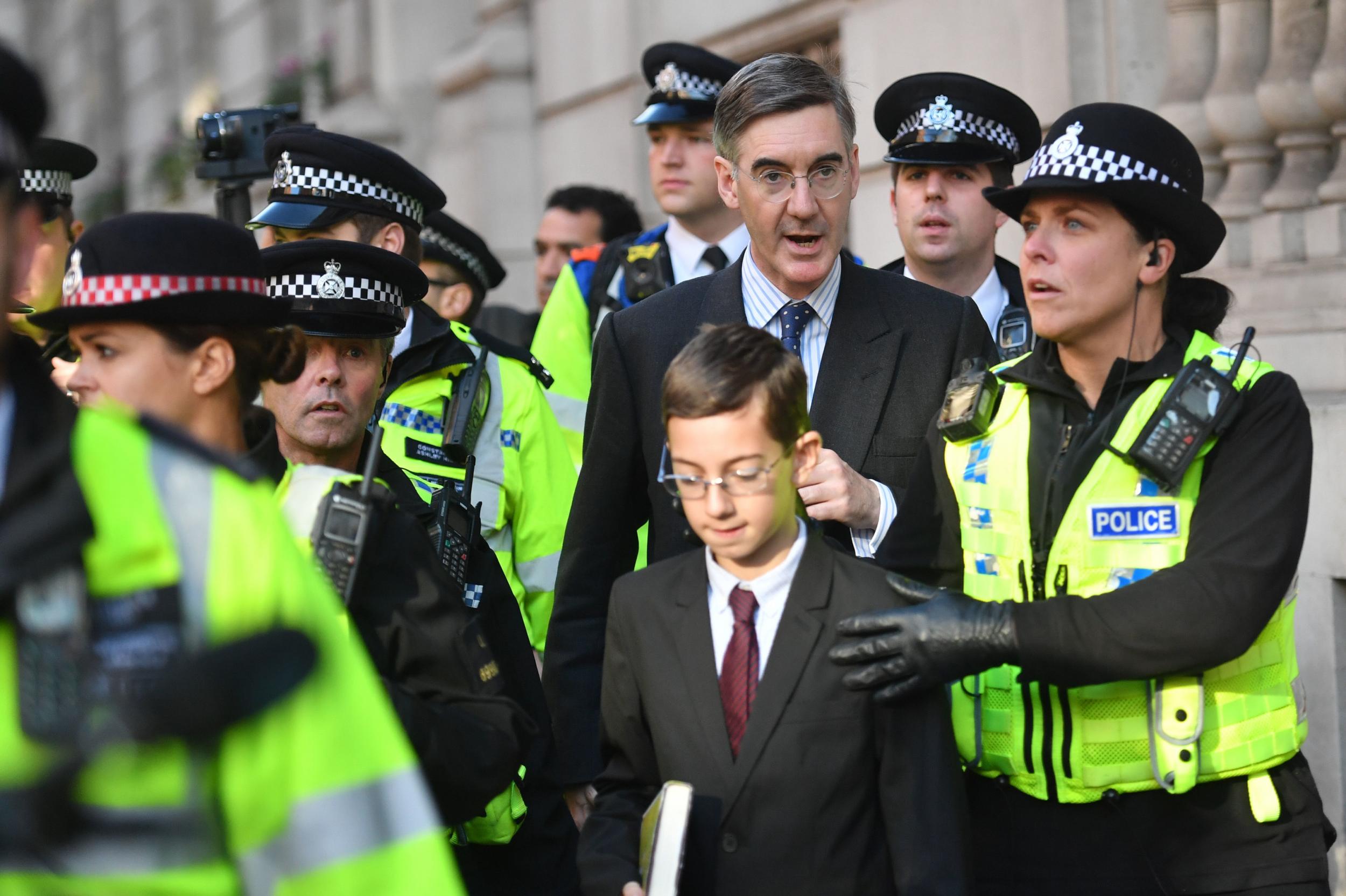 MPs have faced anger from protesters as tensions frayed outside parliament in the wake of a major Commons vote.

Jacob Rees-Moggand his young son Peter were met with shouts of “shame” and “traitor” as they left parliament under a heavy police presence, while business secretary Andrea Leadsom was abused as she walked out of the Palace of Westminster surrounded by officers.

Footage on social media also showed Labor’sDiane Abbottbeing heckled by pro –Brexitprotesters, who told her “it’s about time we stopped all this” as she passed outside the Commons with a police escort.

Brexiteer Michael Gove received a barrage of abuse as he departed from parliament, with shouts of “scumbag” from protesters as he walked through Westminster accompanied by police.

The scenes came after rebel MPs dealt a significant blow to Boris Johnson’s Brexit plans by voting to withhold their approval of his deal until after all the legislation has passed.

Hundreds of thousands of demonstrators had descended on Parliament Square for a rally in favor of a Final Say, while pro-Brexit protesters were gathered around the TV broadcasters on nearby College Green.

Ms Leadsom said she had been frightened by the demonstrators and asked why people felt it was acceptable to “scream in the face of someone they don’t agree with”.

She posted on Twitter: “Thank goodness for our superb police. Just walked home safely from HoC with their protection – why do the so called ‘People’s Vote’ protesters think it’s ok to abuse, intimidate and scream in the face of someone they don’t agree with?

“So frightening, and so grateful to the police.”

She said: “Glad you and Michael [Gove] got back home safely.

“I also felt intimidated by the Brexit supporting crowds shouting. The police thankfully cornered them off.

“I think it’s important that we encourage all side to disagree respectfully. And MPs watch our language and tone.”

It comes after a series of incidents when MPs were harassed by angry activists outside parliament earlier in the year.

Self-styled “Yellow vest” activist James Goddardadmitted to a public order offence after hurling abuse at independent MP Anna Soubry, who he described as a “Nazi”. 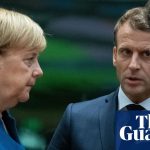 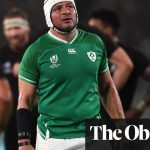