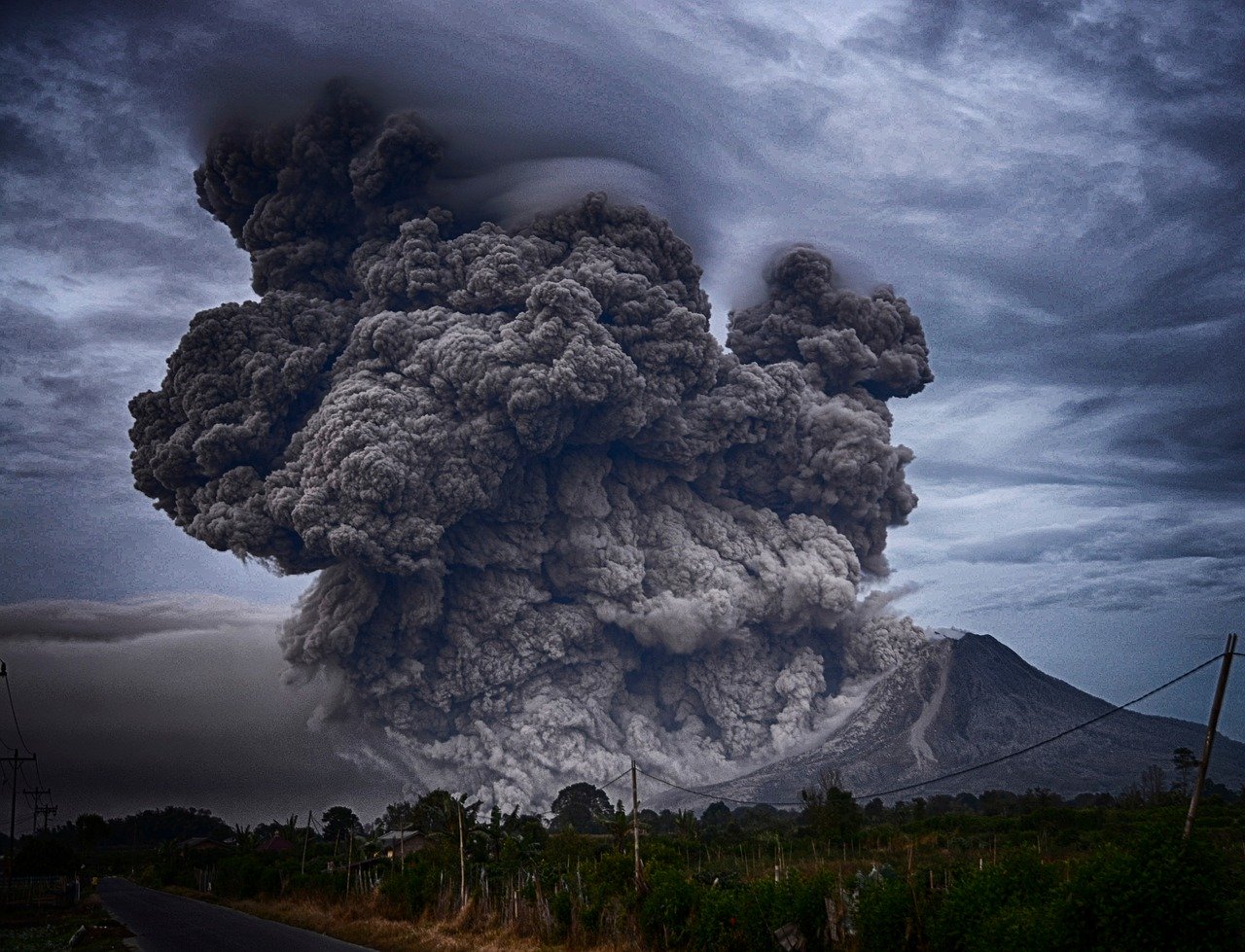 , years ago, Mount Toba erupted on the Indonesian island of Sumatra and ash fell like snow on the Indian subcontinent. Known as the Toba eruption, the event was one of the most colossal volcanic eruptions to shake the earth in the last 2 million years.

The magnitude of eruption gave birth to debate on whether the “volcanic winter” wiped the entire human race. Archaeological evidence from Asia and Africa gathered over the years has suggested that the eruption was indeed tremendous, but not so apocalyptic to leave humans on the brink of extinction.

A new study, published in Nature Communications, of shaped stone tools buried under the ash suggests not only early humans in central India survived the eruption but thrived for another , years. Scientists, who analyzed these ancient tools found at the Dhaba dig site in the Madhya Pradesh, claimed that the same types of tools continued to be used before and after the eruption. Hence, they assert that one continuous population must have survived the fallout from Toba.

The ancient tools appeared in layers of sediment that date to between , and 74, 15 years ago. The tools continued to be manufactured with increasing complexity, suggest scientists, which indicated that modern humans were not only present in the region when Toba exploded but that they survived for many more years.

The Toba eruption was not so devastating, says Michael Petraglia, an anthropologist at the Max Planck Institute for the Science of Human History. “The impact of the Toba eruption on climate has been over-estimated,” agrees Chad Yost, a geo-scientist at Arizona State University, Tempe, who was not involved with the work.

Critics, however, say there is not enough evidence that the tools were made by Homo sapiens at all. 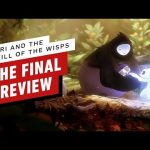