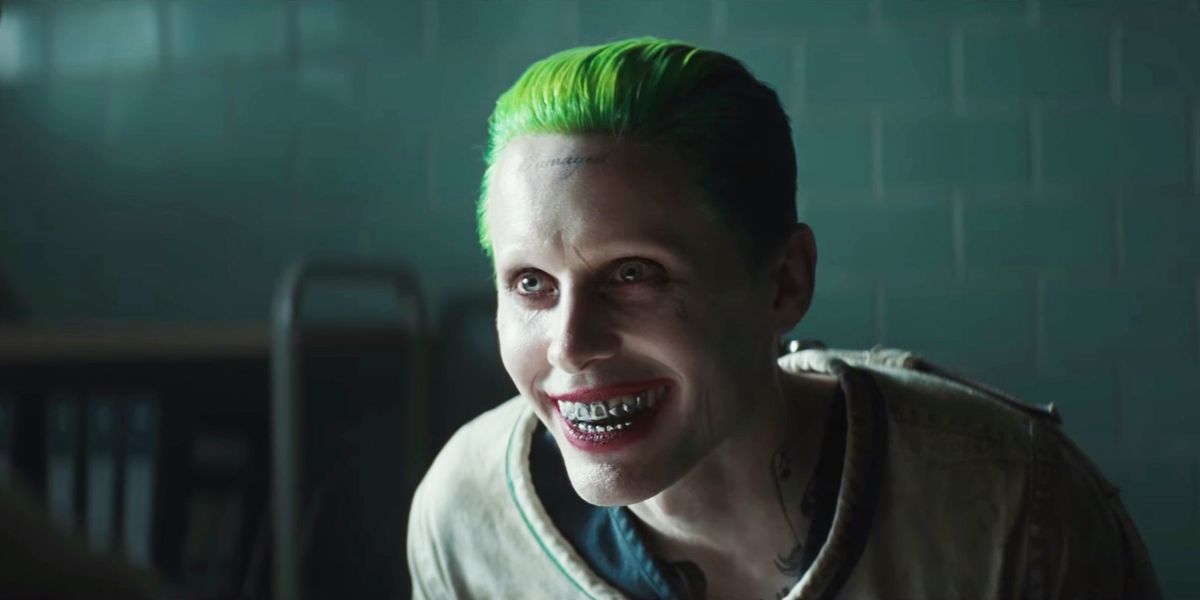 The Oscar-winner played the DC Comics role in 2016 ‘sSuicide Squad, though was apparently left disappointed when Warner Bros moved ahead with the newJokermovie.

The site reports that the plan was to get the studio to kill the project, though a Leto source has denied that the actor made the request. Meanwhile, the publication reports that Azoff declined to comment.

Leto apparently thought that Warner Bros strung him along with the promise of a standalone movie for his Joker, and the studio thought that the Phoenix movie would be a small project.

Digital Spyhas reached out to Leto’s representatives for further comment.

While Leto last played the Clown Prince of Crime in the 2016 movie, earlier this year heexpressed interest in returning to the role, while also discussing the upcomingBirds of Preymovie.

“I would definitely play the Joker again,” he said. “It all depends on the script and the circumstances as it always does.” 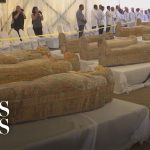 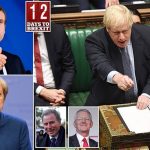