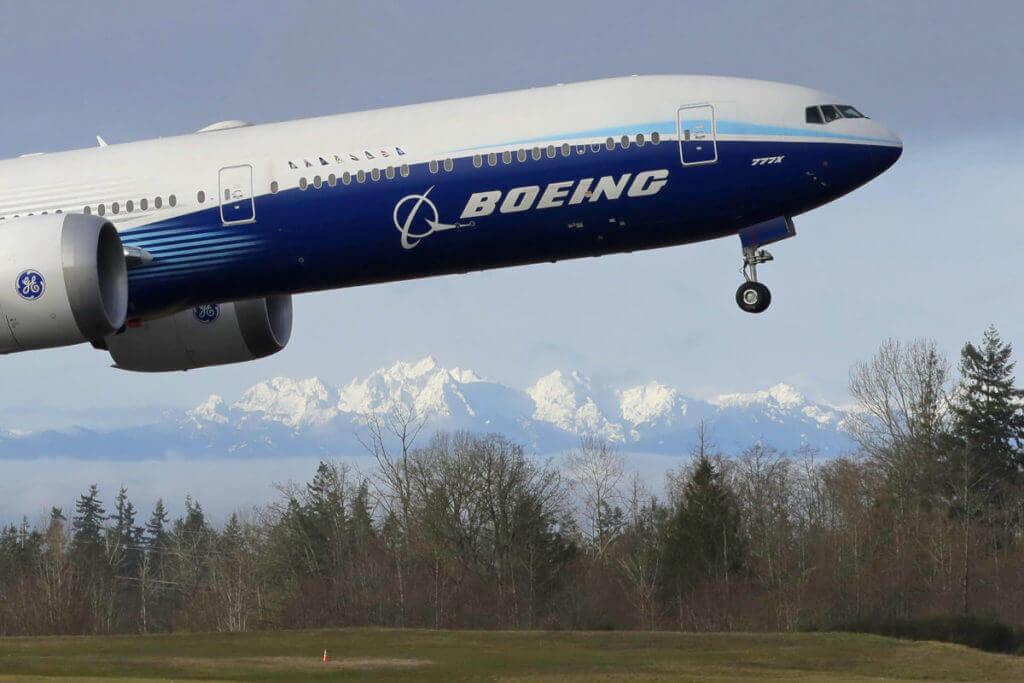 President Donald Trump made a number of remarks Friday that are likely to give a boost to Boeing (NYSE: BA) stock next week. During a presser Friday afternoon, the president addressed Boeing layoffs and the possibility of a Boeing bailout.

Trump used incredibly strong language to describe his administration’s willingness to help the airplane maker. He praised Boeing as “the greatest company in the world.” Trump said the U.S. cannot let anything happen to Boeing . He also said the White House will be meeting with airlines and the airplane manufacturer over the weekend.

During the press conference, a reporter asked about Boeing layoffs:

Should Boeing or any company that accepts federal aid to stay in business during this pandemic be penalized for laying off workers after doing so?

The Boeing Company is considering layoffs for as much as 300% of its workforce .

Donald Trump clarified that the company hasn’t asked for, nor received, aid yet:

Boeing has not asked for aid yet, but I think they probably will. Now at the same time they do have to run a company. You know this isn’t a great time to sell airplanes. Let’s not kid ourselves okay, if you’re a business person. Boeing makes airplanes.

That’s true. The $ 2 trillion emergency stimulus relief package does not earmark any funds for Boeing specifically. But it does make as much as $ 20 billion in taxpayer funds available to the company. That’s because Boeing would qualify for certain funds as a business “critical to maintaining the national security.”

Here’s a company from a business standpoint that’s like probably the greatest company in the world in my opinion. I think it amounts to one percent of GDP.

He said they’re also going to need help from the government. Answering the reporter’s question, he suggested there won’t be any penalty for layoffs tied to government aid:

But we know they’re going to need help. Now does that mean they’re gonna need help and they should keep people that they absolutely don’t need. That business is a very cyclical business like many businesses frankly.

The president closed by emphatically expressing the White House’s willingness to inject taxpayer funds into the struggling airline maker:

They have not spoken to us yet. I think they will… So when they see us, making sure that Boeing is strong again is very, very powerful, and very important. And we’ll do whatever’s necessary to do.

Will Boeing stock surge Monday? Or is a bailout already priced in?

Trump’s remarks will certainly buoy Boeing stock Monday. But it remains to be seen whether that will keep the bounce going, or just soften an inevitable pullback.

The stock market just gained the most in one week since 2019. After an incredible rally like that, equities will be struggling against gravity next week. And the dismal numbers for GDP and unemployment made this week’s rally astonishing enough.

Looking at the fundamentals for Boeing, a bailout is already more than priced in. What does seem seem in at all amid the markets’ unhinged FOMO-on-the-bottom rally (less than two months into an economic crisis on par with the recession and depression greats!) are the fundamental threats and weaknesses facing Boeing

Disclaimer: This article represents the author’s opinion and should not be considered investment or trading advice from CCN.com. 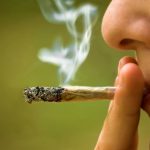