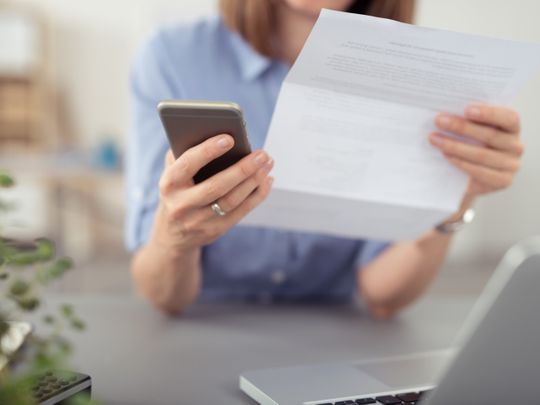 Question: Should I provide proof of no dues from government service providers like Etisalat, DEWA, etc., if I am leaving the country after cancelling my residence visa?

Answer: You do not require to provide any kind of No Liability certificate, clearance or no dues certificate from any government department or service providers like DEWA, Etisalat or banks, etc., after cancellation of residence visa, unless these departments file a complaint or case against you. If they file a case asking for their dues, then might you will be stopped at the airport to account for the outstanding liability.

If you wish to apply for immigration resident visa for countries like UK, USA, Canada, for example, they might ask you to provide a NOC (No Objection Certificate) or Police Clearance certificate from UAE. You can get police clearance certificate now online via Dubai Police app or website. If you have any case against you with the police or courts, you first need to clear the case/s and only then can you obtain the police clearance certificate. But if you wish to cancel your residence visa earlier or upon maturity, whether you are on employment, sponsor or husband visa, then you do not require such an NOC.

Question: I have bounced cheques worth Dh5,000,000. Three months ago, I filed a complaint against the cheque owner at the police station. Two months ago, it was forwarded to the criminal court which issued a six-month jail term verdict for the cheque owner. At the time of the judgment, the cheque owner did not attend court. I subsequently came to know that he was caught and put in jail to serve the six months. I went to Dubai Court to inquire about my money but I came to know that the cheque owner did not pay up the amount owed to me. I have been advised by the court to file a civil case to claim the due amount. Two weeks ago, I filed a civil case to claim the amount. Do I need to prove my case in civil court too or will the court pass judgment in my favour? Will the court force the counter party to pay the court fee in case the judgment is in my favour and in case I provide the civil court with a criminal judgment against the cheque owner? Please advise.

Therefore, the questioner shall provide the civil court with documents and all evidences in order to claim the amounts. Finally, the questioner has the right to claim the court fee in addition to a profit that will be decided by the same court and to be paid by the counter party in case the judgment is in the favour of the questioner.

The post Do I have to provide ‘no dues’ while leaving UAE? appeared first on The Wealth Land. 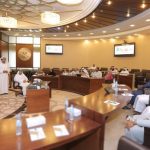