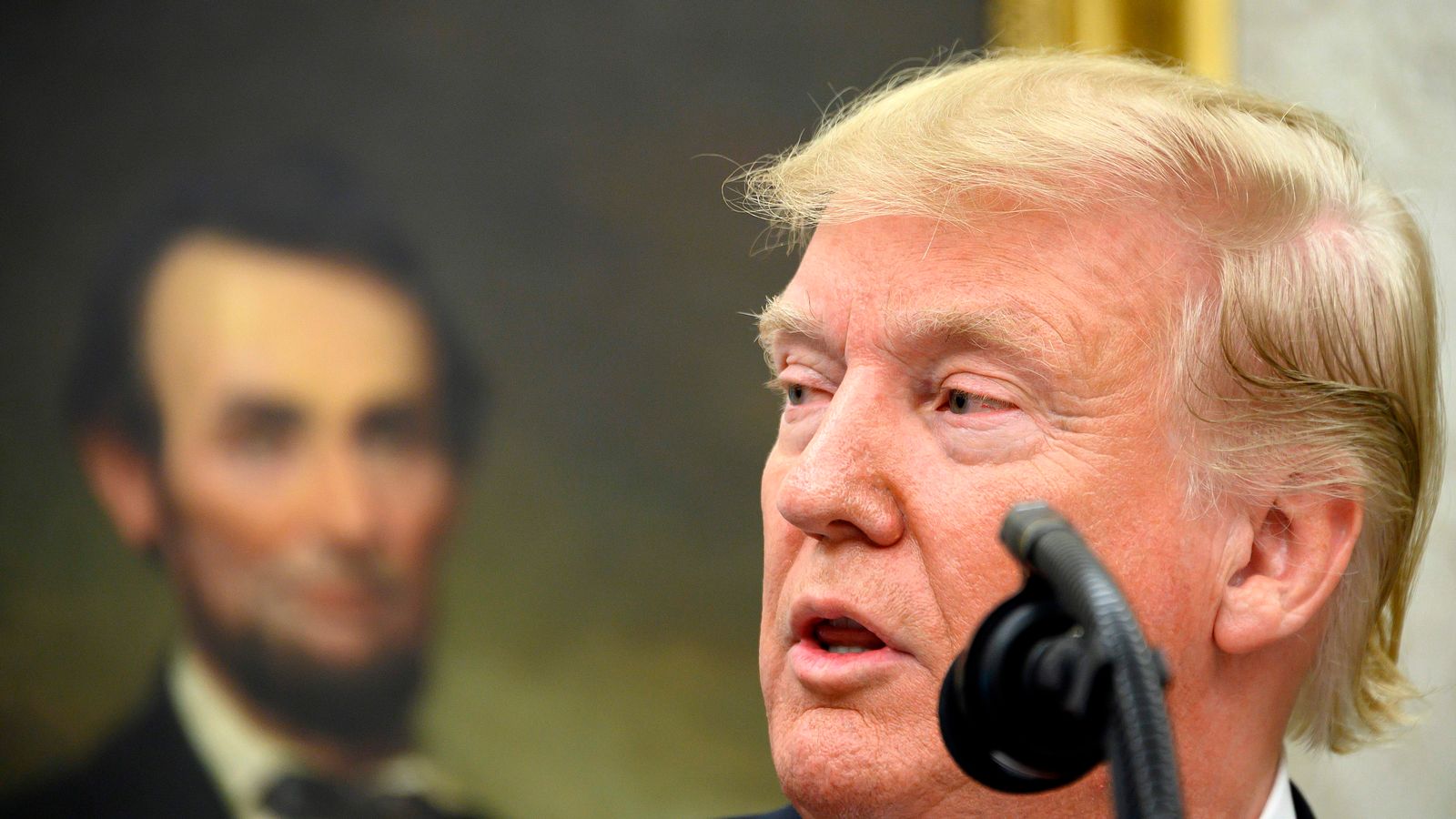 Donald Trump has claimed he was set to meet with leaders of the Taliban at his presidential retreat before they admitted to an attack which killed a US soldier.

Mr Trump said he had to cancel a set of secret meetings at Camp David with major Taliban leaders as well as the president of Afghanistan, which was scheduled to take place just days before the 18 th anniversary of the 9 / 11 attacks.

He tweeted: “Unbeknownst to almost everyone, the major Taliban leaders and, separately, the President of Afghanistan, were going to secretly meet with me at Camp David on Sunday.

” They were coming to the United States tonight.

“Unfortunately, in order to build false leverage, they admitted to an attack in Kabul that killed one of our great great soldiers, and (other people.) )

“I immediately cancelled the meeting and called off peace negotiations. What kind of people would kill so many in order to seemingly strengthen their bargaining position?

“They didn’t, they only made it worse! If they cannot agree to a ceasefire during these very important peace talks, and would even kill 12 innocent people, then they probably don’t have the power to negotiate a meaningful agreement anyway .

“How many more decades are they willing to fight?”

More than 2, 400 American troops have been killed since the US invaded Afghanistan to go after the Taliban, who were harboring al Qaeda leaders responsible for the (September) attacks.

About 13, 000 troops still remain in Afghanistan, and cancelling the talks appears to go against Mr Trump’s pledge to withdraw them and end US involvement in the country.

The attack the leaders took credit for was acar bomb which exploded and killed an American soldier, a Romanian service member and 10 civilians in a busy diplomatic area near the US embassy in Kabul.

It was one of many attacks by the Taliban in recent days, during talks with the US.

The American soldier is the fourth member of the US armed forces to die in Afghanistan in the last two weeks.

Later, another four civilians were killed after the Taliban set off a car bomb outside an Afghan military base in a neighboring province.

It is not clear if Mr Trump has canc elled talks or paused them.

Zalmay Khalizad, the US envoy negotiating with the Taliban, met with leaders of the group on Thursday and Friday.

The State Department and the White House has declined to offer further statements. 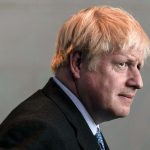 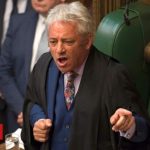