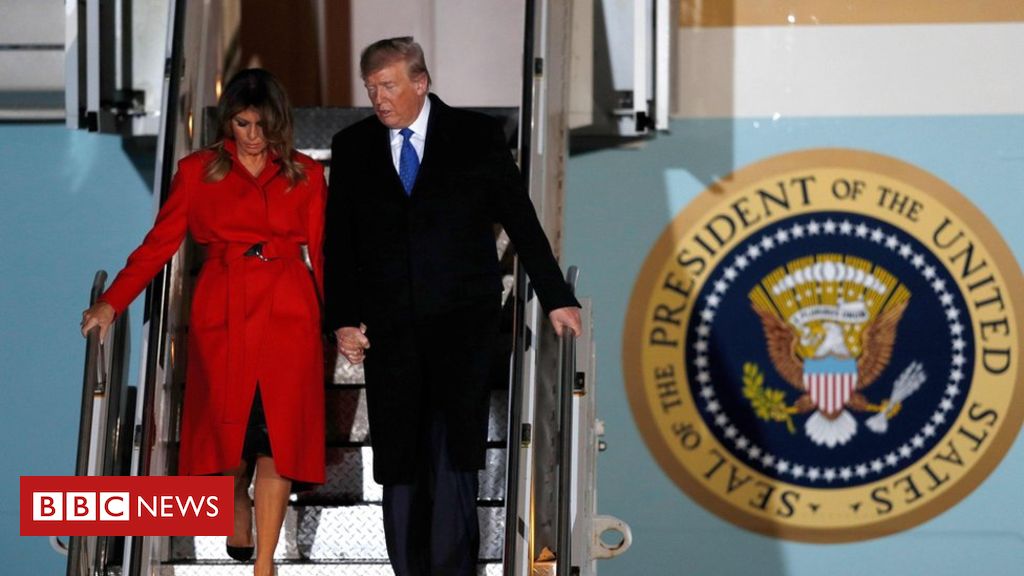 Donald Trump has arrived in the UK for a meeting of the defense alliance Nato.

The US president’s plane, Air Force One, landed at Stansted airport ahead of the three-day visit.

Mr Trump is set to attend a reception for world leaders hosted by the Queen at Buckingham Palace on Tuesday. The summit marking the 70 th anniversary of Nato starts in Watford on Wednesday.

His last UK two visits attracted protests and more demonstrations are expected during this stay.

Scotland Yard has saidroad closures will be in place in central Londonduring the Nato summit .

And he will attend a working lunch with representatives from Estonia, Greece, Latvia, Poland, Romania, Lithuania, Bulgaria, and the UK.

The US president is also set to meet Prime Minister Boris Johnson during the trip, with White House deputy press secretary Judd Deere saying the pair were looking forward to it.

The two leaders spoke on Saturday, when Mr Trump expressed his condolences after the London Bridge attack.

But in arecent radio interview, Mr Johnson warned the US presidentagainst getting involved in the general election on 12 December. He has previously been criticized for voicing his opinions of British political leaders.

Mr Trump later said he was “absolutely cognisant” of the importance of not interfering in other countries’ elections.

Labor leader Jeremy Corbyn has called on Mr Johnson to demand that Mr Trump takes the NHS “off the table” in future talks on a post-Brexit trade deal. However, Mr Johnson said the claims were “nonsense” and the NHS would not be part of any such trade discussions. 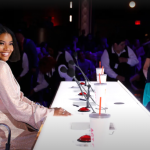 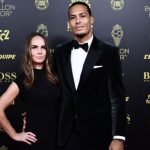