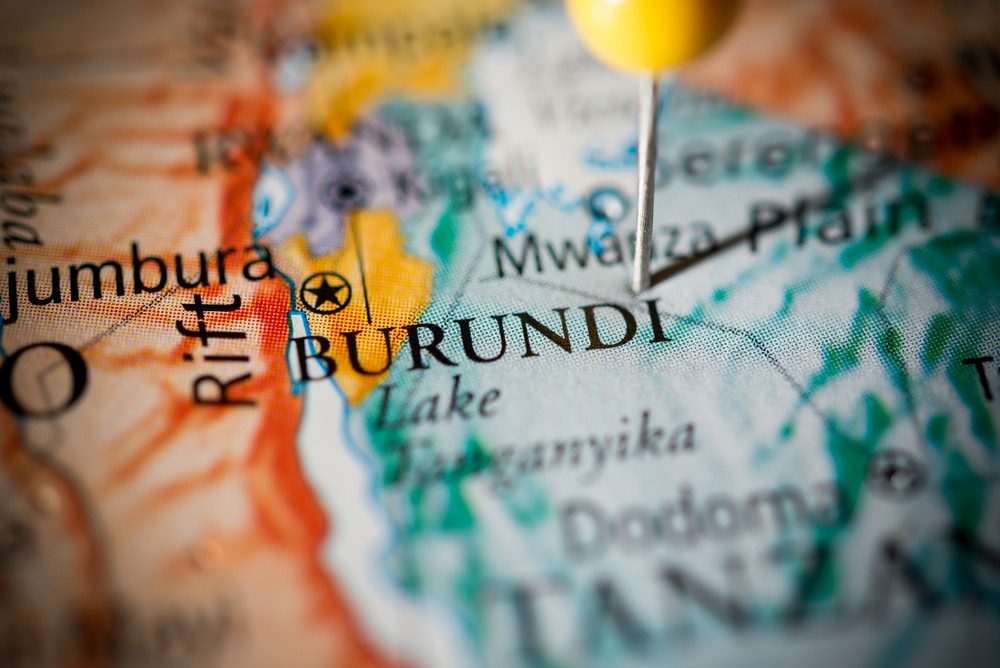 Burundi’s Central Bank has completely banned crypto trading in the country, specifically mentioning bitcoin, ethereum and a handful of other cryptocurrencies.

The East African nation is also warning that “strong measures could be taken” against traders who flout the ban, in a statement toBloomberg. The Central Bank of Burundi admitted in astatementthat it couldn’t offer protections for crypto users in the country.

The central bank also noted that some Burundians had reportedly lost money trading virtual currencies and asked the state to intervene. The decision effectively makes popular cryptocurrencies like Bitcoin and Ethereum illegal in the country.

“Since virtual currencies or cryptocurrencies are not regulated and are not issued or guaranteed by any Government or Central Bank, these currencies do not have legal tender in the territory of Burundi. “

Mixed Reactions Towards Crypto in Africa

Burundi is not the first African country to express concern over cryptocurrency trading. CCN alsoreportedin May this year that Malawi was growing jittery about the popularity of digital currencies in the country. The South African nation did not, however, technically ban crypto trading. Instead, the Malawi Central Bank warned that digital currencies are not recognized as legal tender in the country.

But other African countries are warming up to the idea of ​​cryptocurrency. The Central Bank of Rwanda is currently looking at the possibility of launching its own digital currency. The Rwandan government hopes to use crypto to make financial transactions more efficient, boosting economic growth in the process. 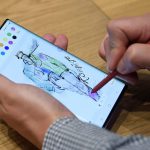