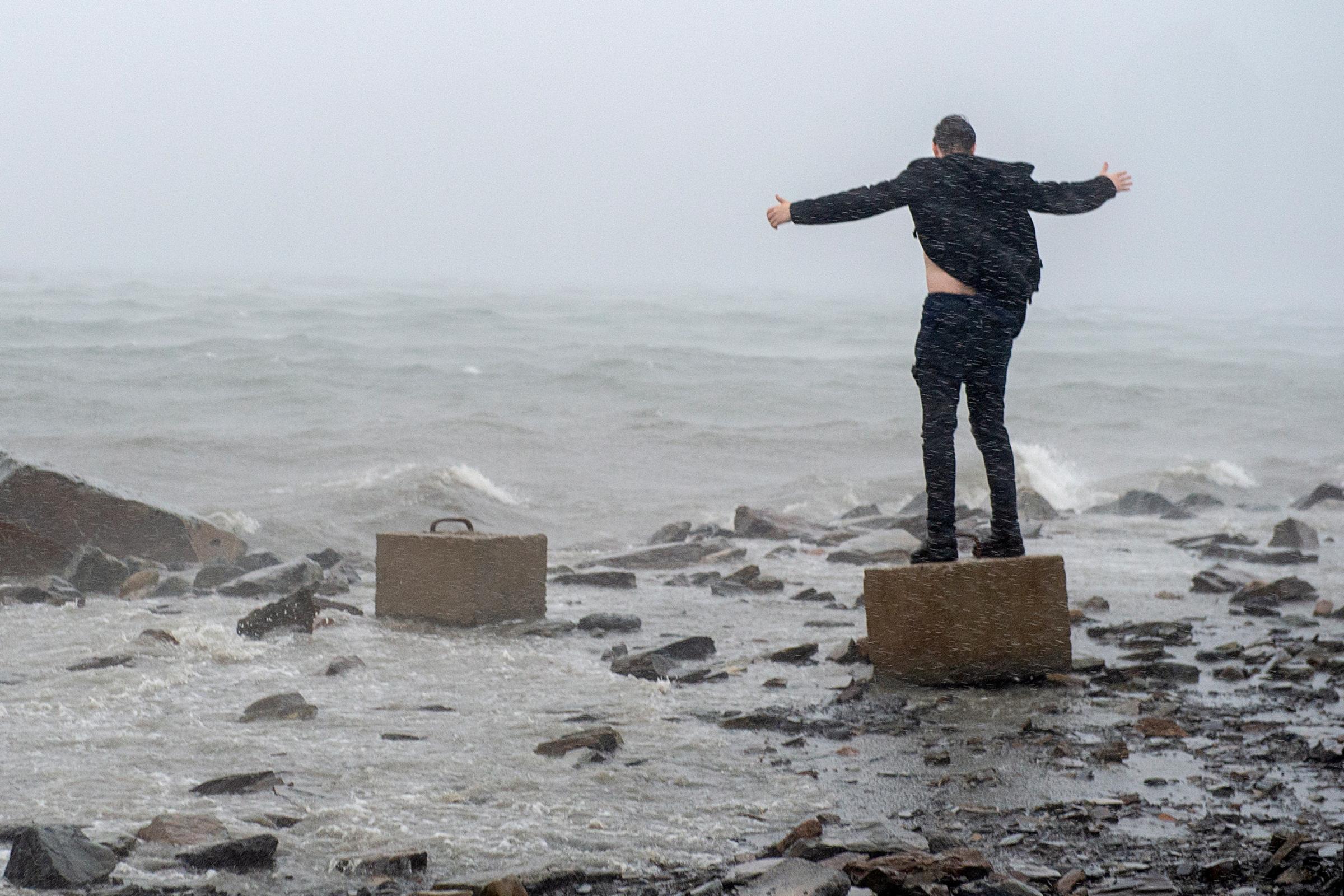 Dorian arrived on Canada’s Atlantic coast on Saturday with heavy rain and powerful winds, toppling a construction crane in Halifax and knocking out power for hundreds of thousands of people.

It arrived in eastern Canada a day after wreaking havoc on North Carolina’s Outer Banks.

Residents of Nova Scotia braced for heavy rainfall and potential flooding along the coast, as officials in Halifax urged people to secure heavy objects that might become projectiles.

Businesses were encouraged to close early in Halifax, the provincial capital and home to 400, 000 people.

A crane toppled and crashed into the side of a downtown apartment building under construction.

(In the city’s south end, a roof was ripped off an apartment complex, and firefighter Jeff Paris said several apartment buildings were being evacuated.

With the collapsed crane and all the down trees and power lines, it was fortunate there are no significant injuries or deaths, he said.

“The power went out hours ago, but we were well prepared,” said Tim Rissesco, who lives on the east side of Halifax harbor in Dartmouth.

“We’ve got snacks and food and we’re hunkered down in the house playing board games and watching the rain and the wind.”

As Canada prepared for Dorian, floodwaters receded on Saturday from North Carolina’s Outer Banks, leaving behind a muddy trail of destruction.

The storm’s worst damage in the US appeared to be on Ocracoke Island, which even in good weather is accessible only by boat or air and is popular with tourists for its undeveloped beaches.

Longtime residents who waited out the storm described strong but manageable winds followed by a wall of water that flooded the first floors of many homes and forced some to await rescue from their attics.

The storm made landfall on Friday morning over the Outer Banks as a far weaker storm than the monster that devastated the Bahamas.

Yet despite having been downgraded to a Category 1 storm, it still sent seawater surging into homes on Ocracoke, many for the first time in memory.

Meanwhile, more than 1, 100 Bahamians arrived in Palm Beach, Florida, after being evacuated by cruise ship from their hurricane-battered islands.

Dorian swept across the Canadian Maritimes and forecasters expected it to pass near or over western Newfoundland on Sunday.

Nova Scotia Power Inc reported more than 300, 000 customers were in the dark by 7 pm local time, with power out in parts of Halifax, Prince Edward Island and New Brunswick.

Karen Hutt, the utility’s chief executive, said Dorian is the largest weather event the company had ever responded to, and 1, 000 workers were ready to restore power once it was safe.

Hurricanes in Canada are somewhat rare in part because once the storms reach colder Canadian waters, they lose their mai n source of energy. 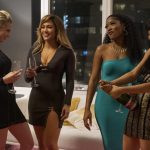 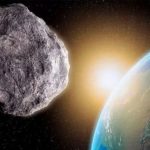